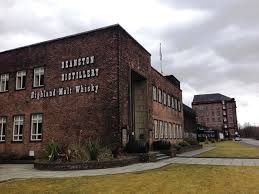 Our story begins in 1785 with the opening of the Deanston Cotton Mill – the very building that would one day become home to our fine single malt.

The mill, which manufactured cotton sheets and curtain lace, became a valued source of employment in the area, with many highlanders making Deanston their home after being forced to leave their homes in the infamous clearances.

This was a time of new beginnings; a move from agriculture to industrialisation and from Gaelic to English. Understandably, many locals were fearful of the changes, but, the mill soon began to flourish, and the workers were paid with the mill’s own currency (a shortage of coins at the time meant that the mill owners had to create their own, by branding foreign coins with the Deanston stamp).

As the workforce grew, so too did the need for accommodation. Housing was built, followed by three grocery shops and a haberdashery, all owned by the mill. The decision was made that on no account was there to be a Public House, for fear that it may ‘corrupt the workforce’.

In 1897, a schoolhouse was built and local children were free to attend from the age of five until they left to go to work, aged nine. Small, nimble figures were always in demand at the mill, but unfortunately at that time, the same could no longer be said for the demand for cotton. By the 1920s the mill reduced its workforce from 1,500 to only 500.
With the industry going into decline, Deanston Mill closed its doors for the last time on April 2 1965. However, rather than signalling the end of an era, it heralded a new beginning for the community.

When our distillery formally opened in January 1967 a new craft was born. The mill’s location on the banks of the River Teith made it the ideal home for a distillery and the constant cool temperature in the weaving shed was perfect for maturation.

However, what makes our distillery truly special goes far beyond its bricks and mortar. For us, it’s about the heritage that lies within. It’s about tradition.

We are dedicated to handcrafting our expressions using traditional methods, in order to create something special to be enjoyed in good company.

Our people value the craft of creating single malts worthy enough to bear the Deanston name. 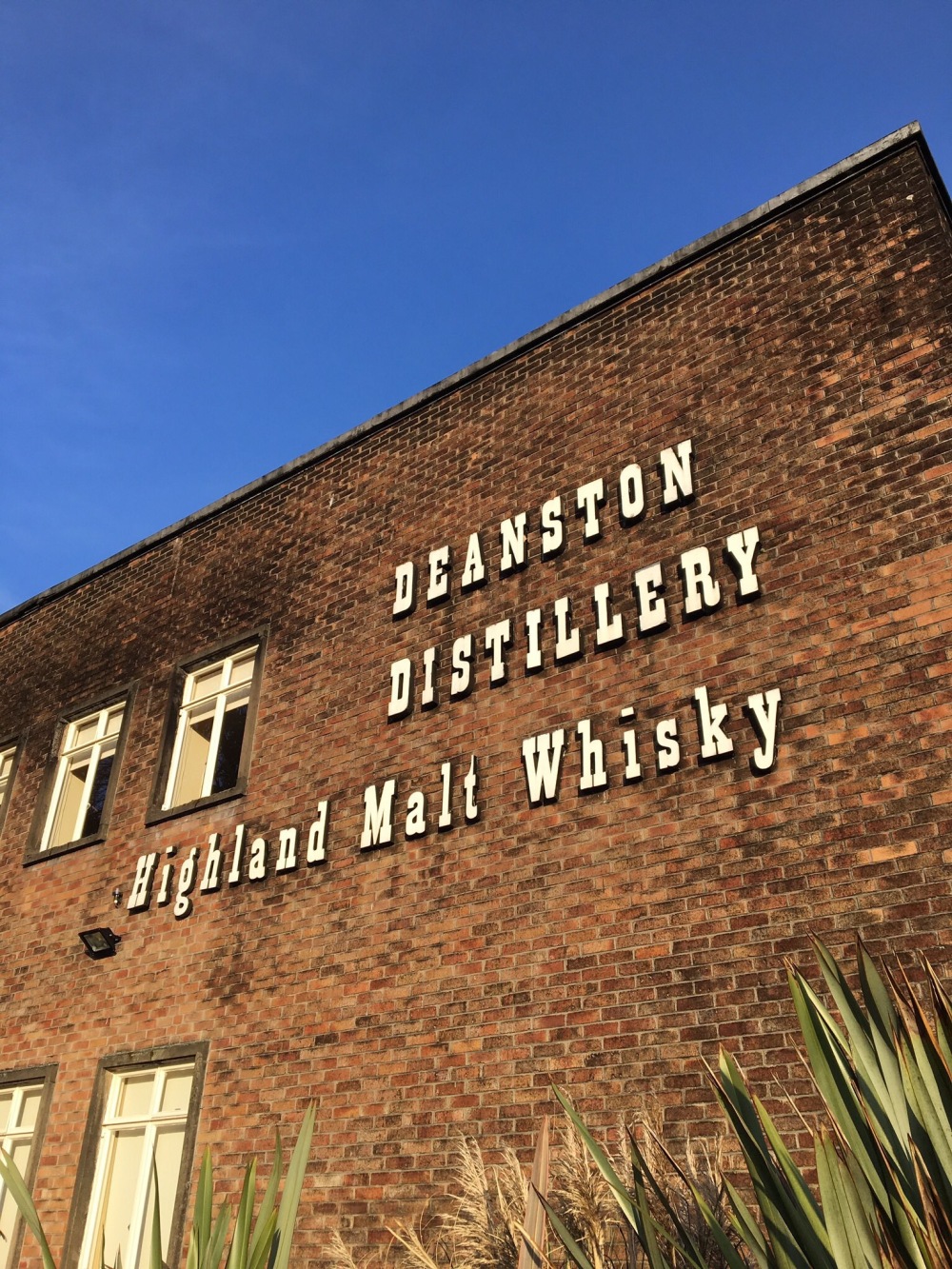 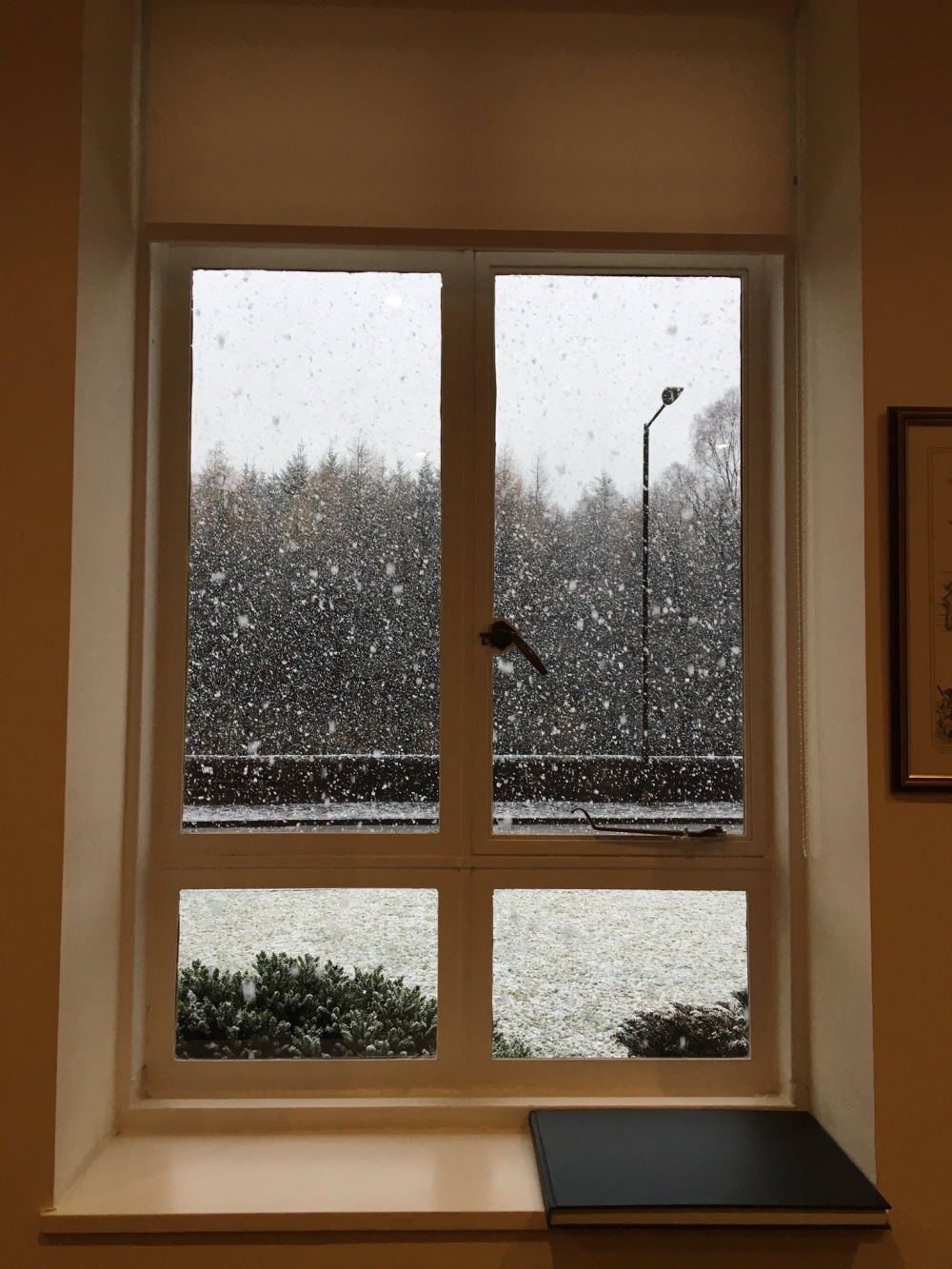 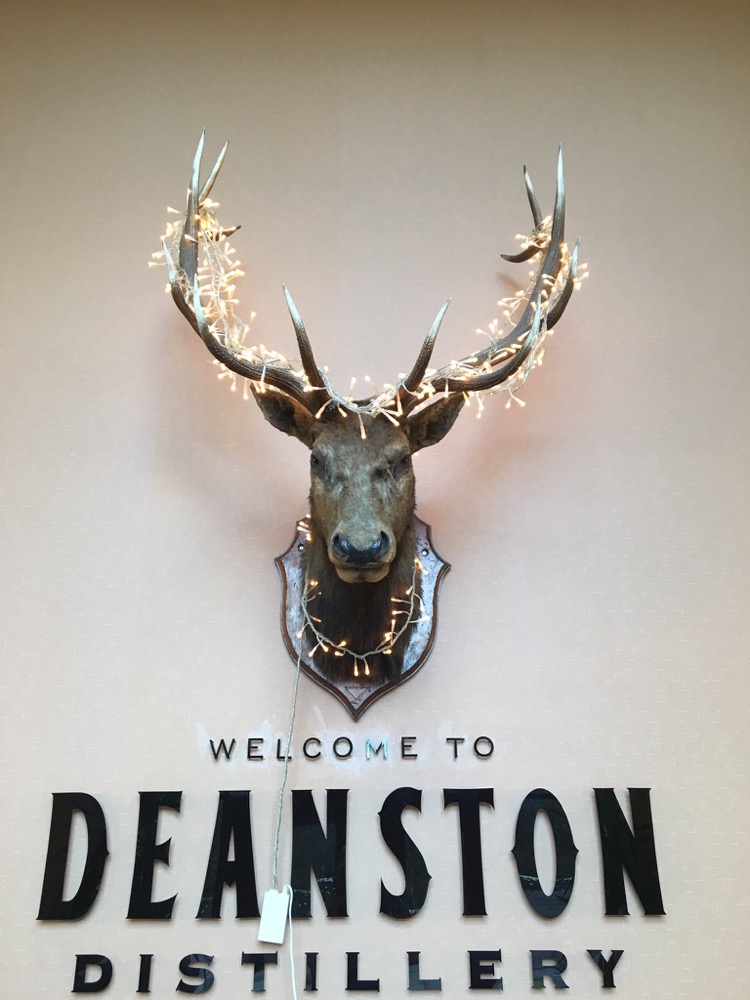