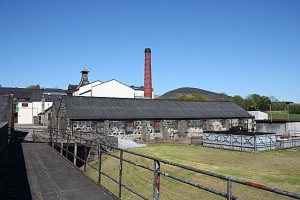 The story of the Knockdhu distillery starts with a man of vision (who also had an eye for a good investment).
In 1892 an enterprising chap named John Morrison bought the Knock estate. The surrounding land was full of peat and barley. And the Great North Railway line ran nearby. So when springs of pure, clear water were found, John saw a golden opportunity.
Samples of the water were sent for analysis and soon negotiations were under way with The Distillers Company of Edinburgh to build a distillery.
Knockdhu opened its doors in October 1894. Back then it was regarded as the perfect embodiment of a modern distillery. So it’s perhaps no surprise that we still produce a light, intriguing and thoroughly modern whisky to this day. 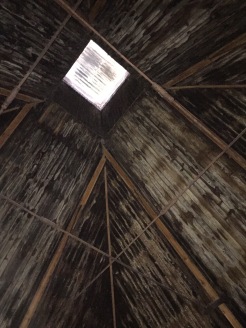 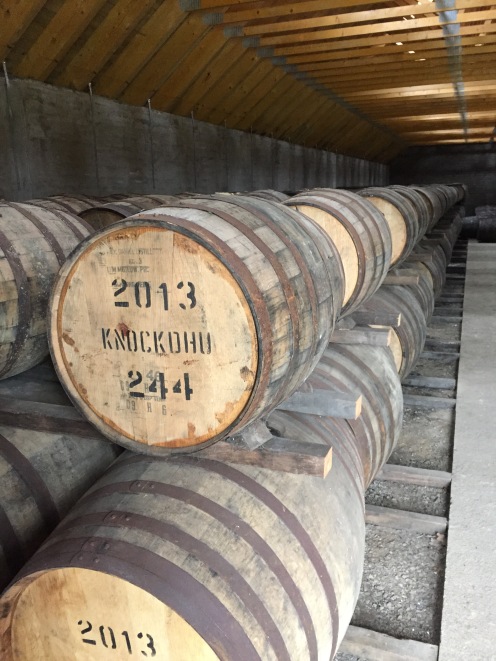 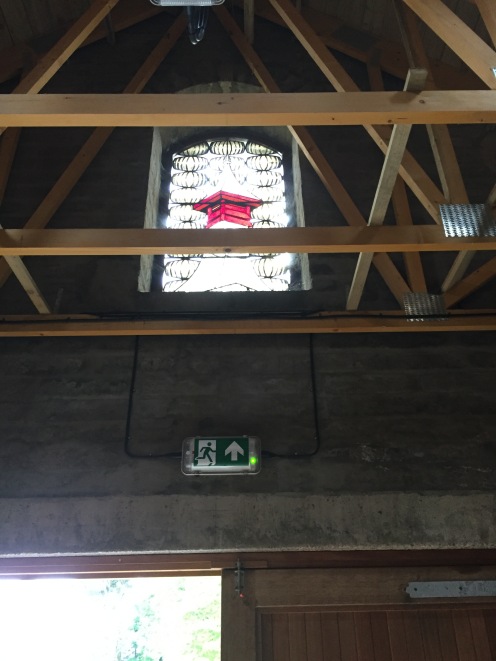