bottle your own..[5 casks to choose from]

WHISKY PRODUCTION HAS BEEN CENTRAL TO THE WAY OF LIFE IN THIS AREA MOST PROBABLY SINCE THE 15TH CENTURY AND CERTAINLY SINCE 1897 WHEN THE FIRST FORMAL DISTILLERY ON THE SITE WAS ESTABLISHED – THE SETTLEMENT OF TOMATIN WAS FORMED ONLY AS RESULT OF THE WEALTH CREATED BY THE DISTILLERY.

The origins of whisky production in Tomatin are hard to be precise about – the formal distillery which operates today was established in 1897 but there is reason to believe that whisky production, albeit illegal, has been an important part of life in the area around Tomatin since the 1400s.

The name itself gives an insight into this secret past: “Tomatin” translates to “Hill of the Juniper Bush”, as juniper wood gives off no smoke while burning it has long been a favourite of illicit distillers who must keep their practice secret. Today, a building known locally as “The Old Laird’s House” still remains on the site of the current distillery and it is believed that this is the spot where the cattle drovers taking their livestock from the north of Scotland to the central markets would stop and fill their flasks from an illicit still.

However, it was only in 1897 at the peak of the Victorian Whisk Boom that three men, John MacDougall, John MacLeish and Alexander Allan, along with a handful of investors,
decided to open a formal distillery on the site and form The Tomatin Spey District Distillery Ltd.

Stills increase from 6 to 10

The Tomatin Distillery Co Ltd established by Takara Shuzo Co 1996 J & W Hardie Ltd becomes part of the Tomatin Group, bringing with it ‘The Antiquary’ blend 2002 Stills decrease from 23 to 12 and we embark on driving the Tomatin Single Malt range 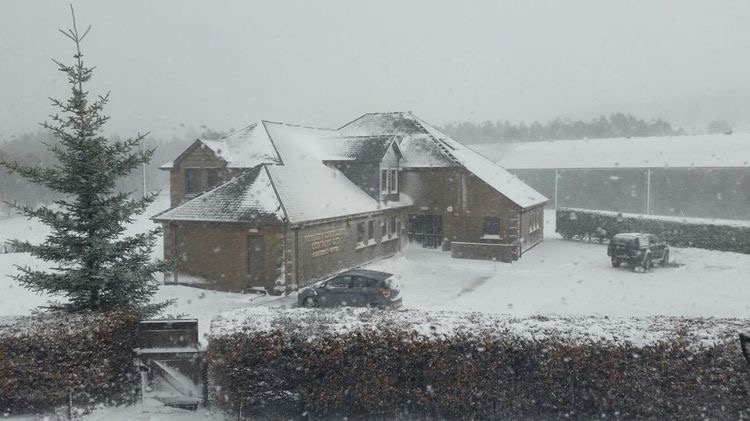 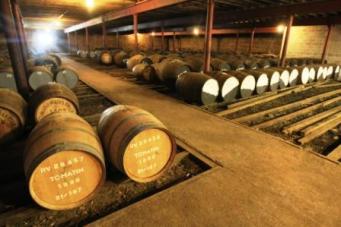 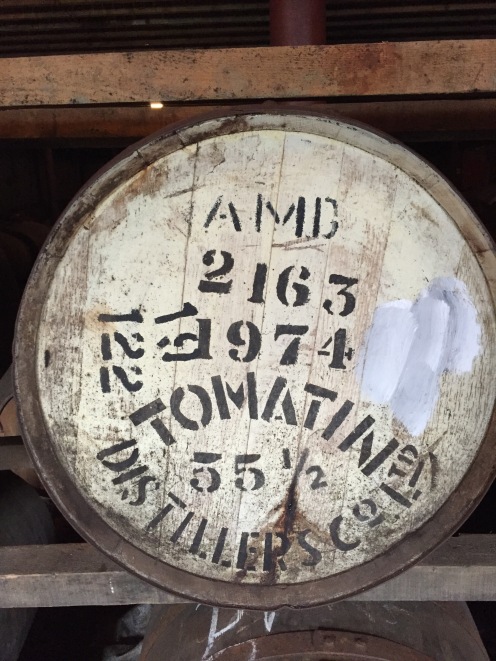 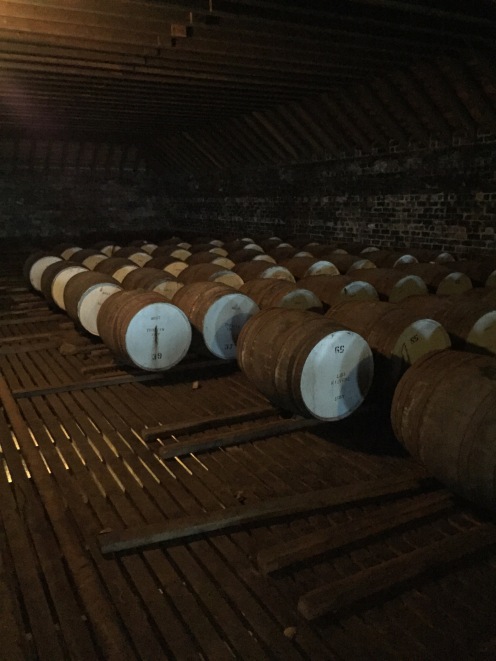 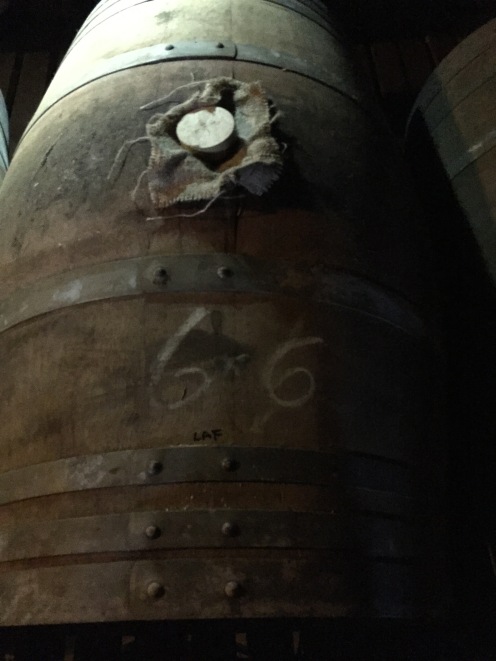