My blog was started just over a year ago and in that time I have been incredibly lucky to be involved in many live tastings on twitter which have been organised by Steve from @whiskywire ..  These tastings often comprise of 4-6 drams of whisky and some of the finest amateur and some professional whisky enthusiasts that twitter has to offer ( God knows how I get on) and last nights tasting was no exception.. The difference for me was the fact we were tasting Balcones “whisky ” and some rum ! 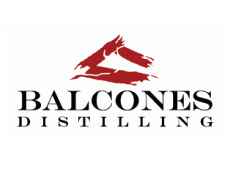 Balcones hails from Waco, Texas in the USA.. The story behind these guys goes a little like this..   ” Eight years ago, Balcones was little more than an idea fueled by a ruthless drive to create something new, something genuine, something worthwhile – a Texas whisky tradition. It all started with an old welding shop under a bridge. We hammered and welded our own stills, and sawed and nailed on that little shack to build the distillery that we use to this day. Since then, we have released ten unique whiskies and spirits, of which we are very proud, and won over 140 national and international awards from the world’s top judges and critics. We don’t just make whisky in Texas. We make Texas whisky”.

” Our commitment to hand crafting our spirits extends into the design and layout of the distillery and the engineering and construction of equipment. The benefits of building and installing our own equipment became clear to us as we put together our distillery. By building our own condensers, wash stills, heat exchangers, hot liquor tank, etc. we were able to build exactly the equipment we wanted to use to make spirits. We became extremely familiar with the tools of our trade. The equipment itself is one more level of the distilling process that we get to craft with our own hands.”

Balcones is a name I was aware off but alas I had not had the pleasure of sampling but that all changed last night.. On the night we sampled the following..

You might just have noticed the abv.. wow these are going to pack a punch but as always all notes are taken at full strength.. No water added, nope none at all..

This has such a musty nose, lots of oak and aniseed with seductive aromas of tobacco, leather, Manuka honey,burnt toffee and molasses.. The palate brings an explosion of vanilla,molasses, candied orange, liquorice, coffee grinds and dark chocolate covered almonds..

This one was seriously dark in flavour and aroma, elegant dark fruits like dates, raisins, candied orange, plums, cinnamon and ginger..  Burnt caramel and rich chocolate mingle with subtle oak. Then you take a sip and it’s Deliciously dark and seductive.. just like the nose told you it would be !

This one is a head turner, the sweetness and spices  balance so perfectly.. Lots of  complexity if given time to open.. This is very much a ” Christmas pudding ” taste.. Full of dark fruits, burnt sugars, citrus peels, liquorice and tobacco notes.. Old leather and Pecan pie mix well with marzipan and gentle spices..

O Hello !!  This is so not what I expected.. it’s rum but it tastes and smells like whisky.. but boy is it nice.. I am in no way a Rum drinker but I have to get me some of this.. It is sweet with a dark twist.. Vanilla and dark fruits do battle with burnt sugar, maple syrup, chocolate orange,  ripe banana , black bonfire toffee and wave after wave of spices..

Thoughts..  This was the last tasting of 2016 and what a way to end.. The Balcones range was delicious and full of flavour and tantalising aromas..  Certainly one to add to the must buy list.. 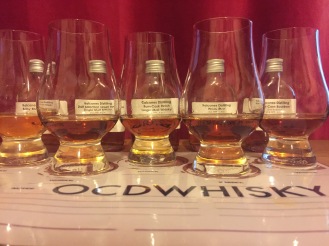 Many thanks to Steve from the whisky wire for involving me once again and his support in 2016 and also to Balcones for supplying these samples for us to salivate over.. 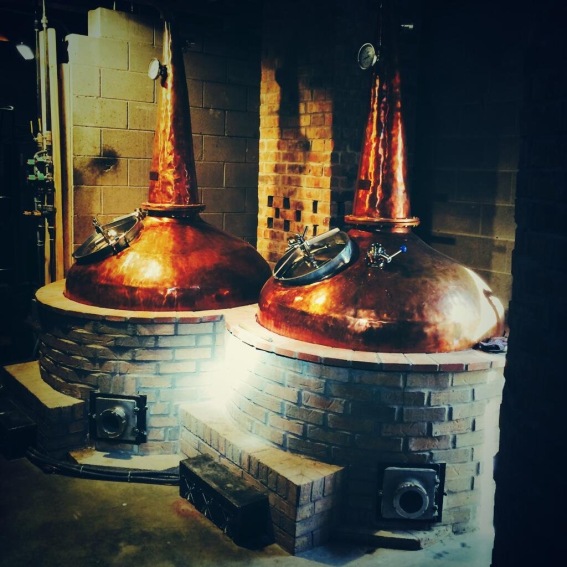 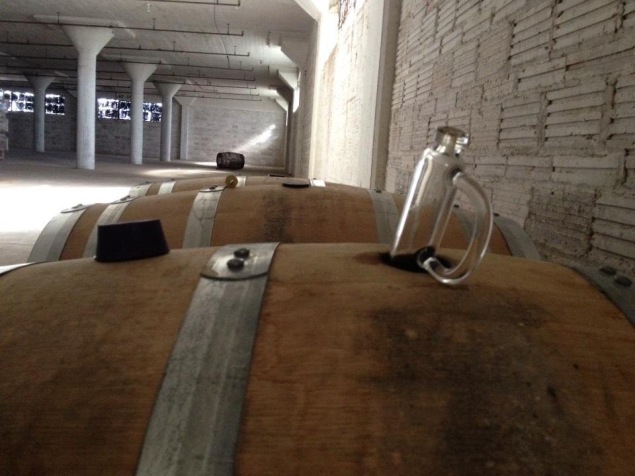