2016 has been an amzing year here at the ocdwhisky, so many fantastic malts have been sampled and so many ” wows” and “oooos” have been mustered that picking just one whisky to be my number one pick has virtually being impossible !  So I’m sure my actual top pick will be quite a surprise to many but I’ll explain a little later as to why it was picked..

Once again this year I have been  involved in quite a few Twitter tastings and thanks to Steve from the whisky wire I have had the privilege to sample so many expressions that I just would never get the opportunity to taste so to him I say thanks and although you don’t actually win anything Steve you do get my award for Top guy !!  His efforts in arranging all the events don’t go unnoticed so thanks..

Ok so just what did get the number one pick ?  Well … 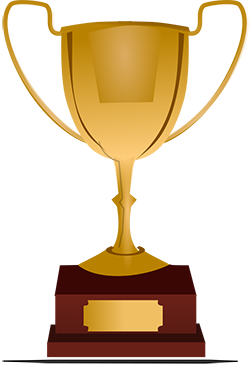 PAUL JOHN single cask #1906 has got my overall vote..  Yes it’s a surprise to me too but let me explain my thoughts.. I wanted to give it to something that I’d actually bought and that could ( at time of writing) still be bought by absolutely anyone.. This whisky totally changed my opinion on whisky produced outside of Scotland,  the flavours and aromas just blew my mind and the whole package is just about perfect in my opinion..  This single cask is just astounding l, every time you pour another glass you get something different and believe me I’ve poured a few now.. 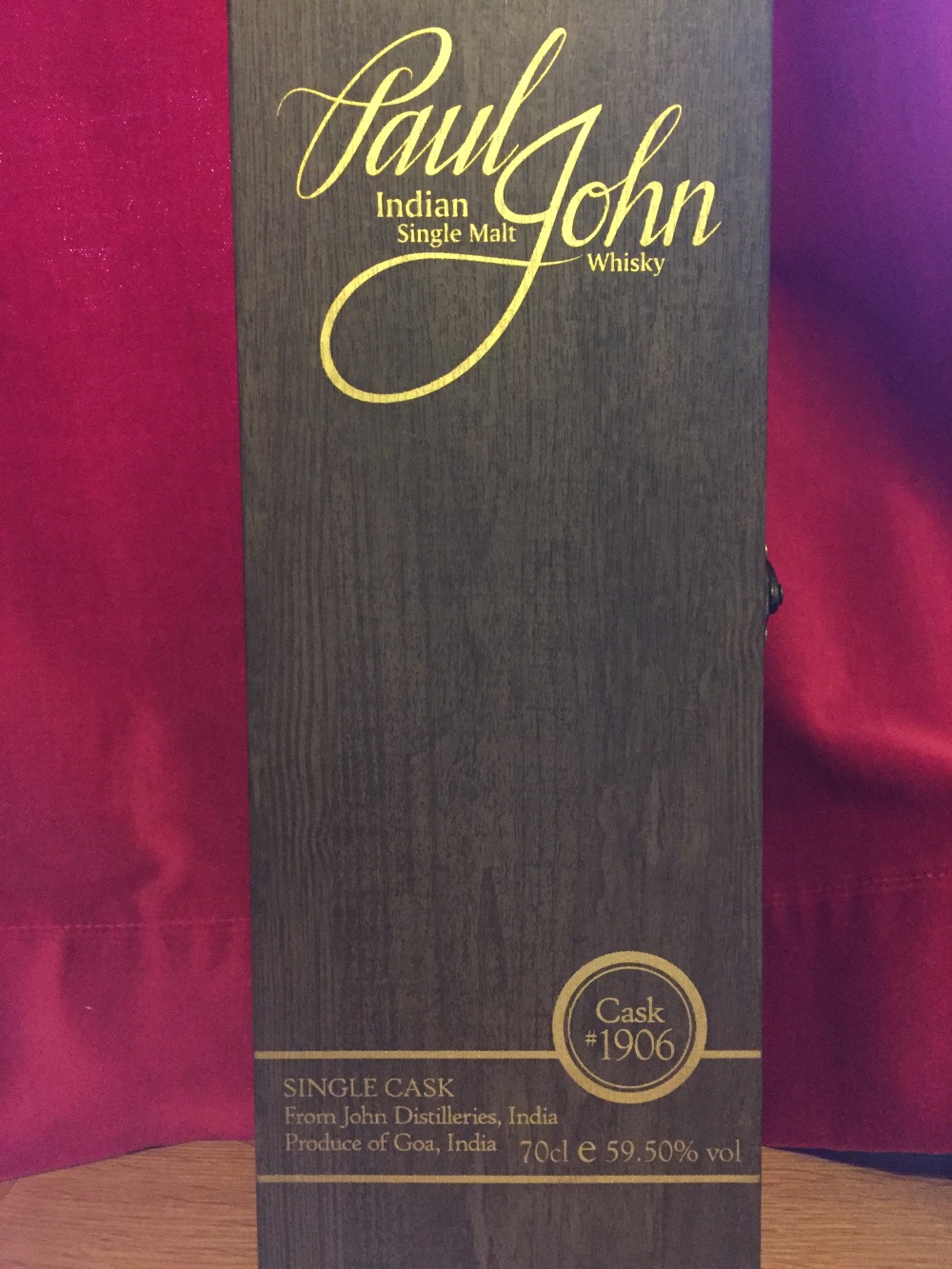 I went for another bottle that I have actually bought ( well ok it’s on pre order) but I tasted this on a tasting and it is the Glen Moray 1994 Single cask sherry finish.. Once again this just had me sit back and think “wow” Yes I know Glen Moray is good but this actually raised the bar by a considerable bit.. This might just have actually won had I been able to sample it more but there is always next year !  The aromas are just sublime on this bottle and the flavours are as good as it gets..

So third place this year goes to..

Auchentoshan.. I know, I know.. But the Single Oloroso sherry cask #935 is just phenomenal.. Big flavours and aromas that just make you feel all warm and fuzzy inside..Once again this is a bottle that I have purchased ( ok 3 bottles) that’s just how good I found this one !! 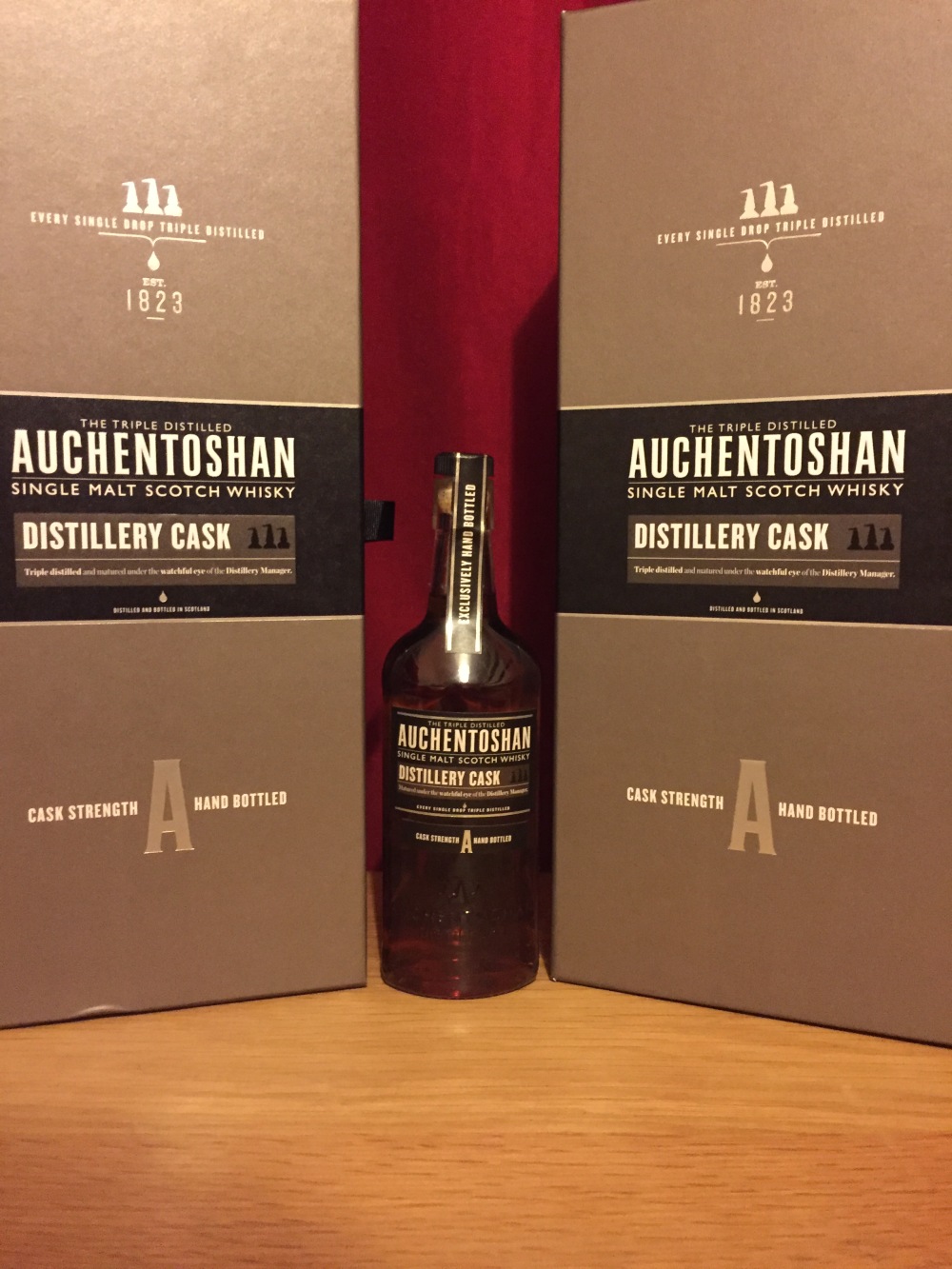 When I look at the list above I am more than happy with my choices but I have tasted so many absolutely incredible expressions that would very easily topple these choices but are well beyond my and many others budget and I really wanted to give the award to bottles that can be tasted by anyone so I have done my Dream dram award this year in order to showcase some of the incredible drams I have had the pleasure of tasting..

A 1965 Strathisla bottled by Gordon and Macphail.. Just outstanding..

And in third place..

A 34 year old single sherry cask from Balvenie.. Only available to sample from the distillery when visiting..

As well as those already mentioned I have to mention two that although not given a top 3 place these two expressions are very incredible and I felt so very privileged to get to try them, these are a 1948 Smiths Glenlivet and a 1949 Glen Grant.. Both bottled by Gordon and Macphail..

So that’s almost it this year, I’m sure a few people that read this will not agree but it is only my opinion..  please don’t be afraid to let me know your thoughts and your top malts of the year..