That Boutique-y Whisky Company bottles limited edition single malts, single grains and bourbons from a variety of renowned distilleries as well as producing award-winning blended malts and blends. These whiskies are adorned with cultish graphic novel-style labels that feature prominent figures from the whisky industry, tales from the histories of certain distilleries or even (in the case of their Aultmores) a Velociraptor fighting a shark! There are usually plenty of other little details for you to find too…
From April 2016 onwards these whiskies will be bottled with age statements and That Boutique-y Whisky Company have been very clear about the reasons behind this move, still believing that flavour and overall quality are more important than age. It’s partly been driven by the interest of whisky fans, but is also part of their wholehearted support for the campaign for Scotch whisky transparency that John Glaser of Compass Box launched earlier that year. They’ve committed not only to introducing age statements (which tell you the age of the youngest component), but to list the breakdown of the various whiskies that make up each bottling as soon as the campaign is successful and EU legislation allows it. 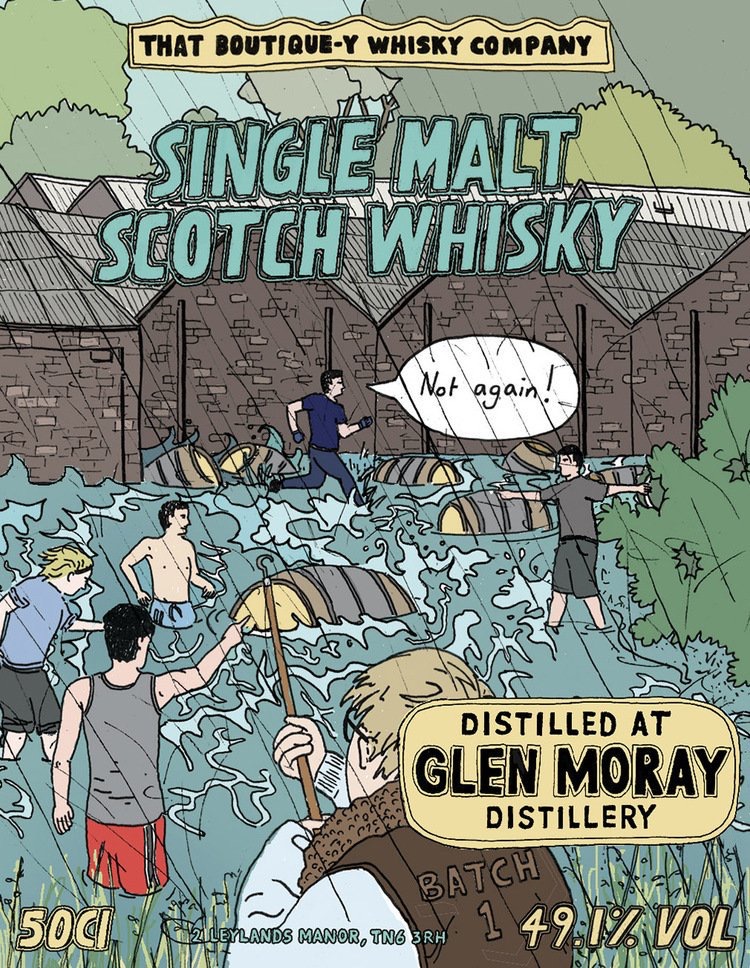 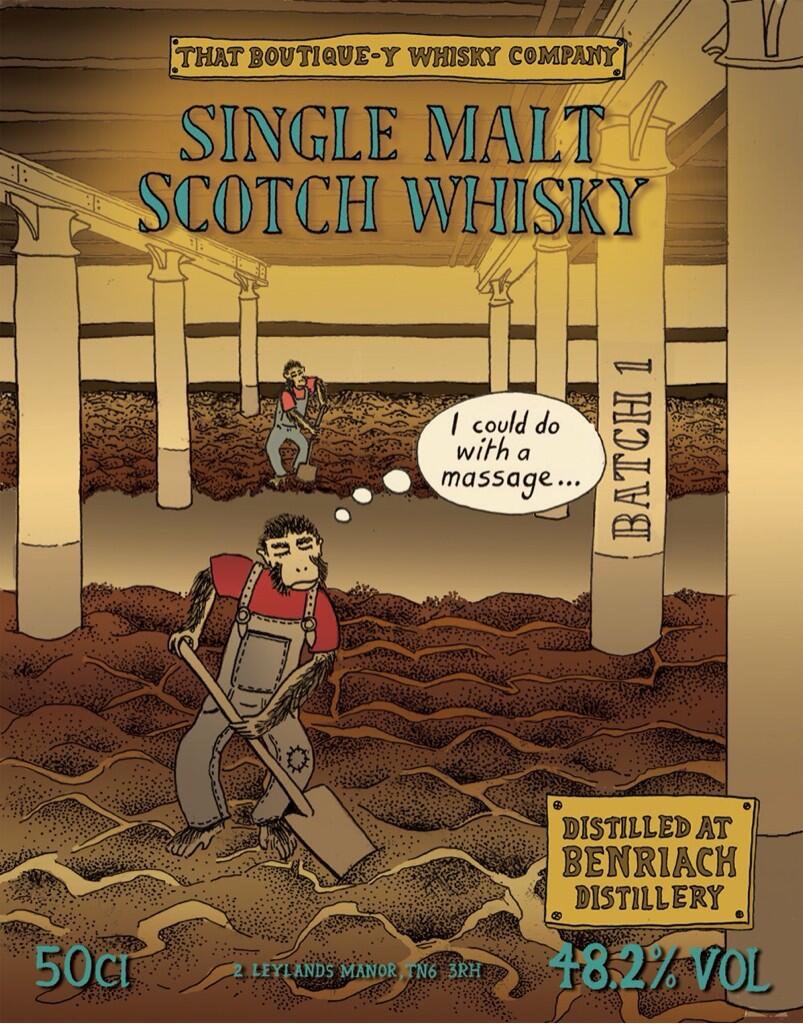 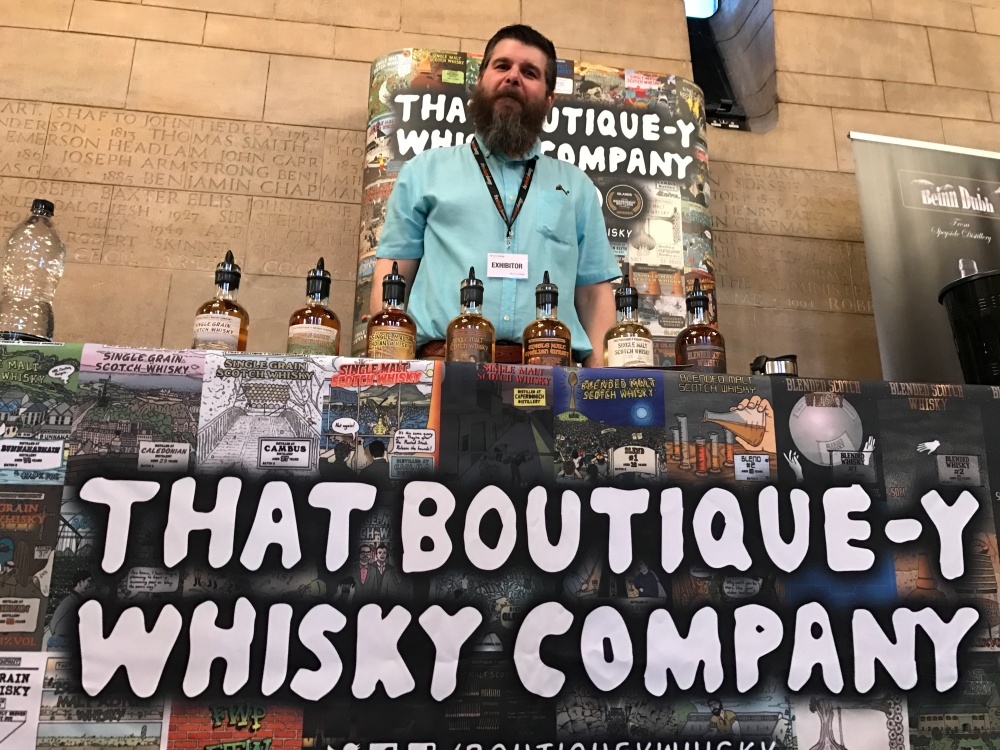 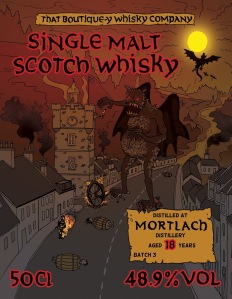 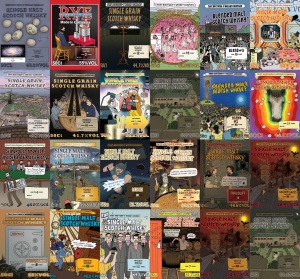 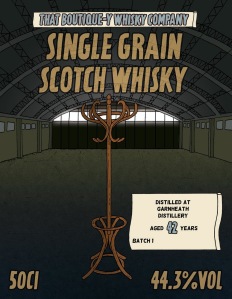 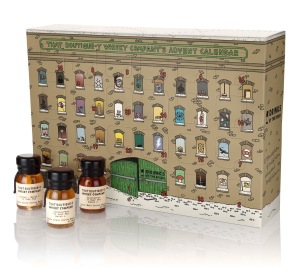