Ever since starting this whisky blog my intentions have been to review whisky that everyone can afford to buy and most importantly whisky that was worth drinking.  Once I actually started reviewing samples and bottles bought by myself the time passed so quickly that unfortunately I did not get round to reviewing most of the core range offerings that I had intended to, so today I’m going back into my open bottle drams in order to review the Oban 14 yo..

The distillery itself was founded back in 1794 by Hugh and John Stevenson, the distillery was built in the town of Oban on the site that had been occupied by a brewery.. Through the history of the distillery it has seen a few silent years with the most recent shut down back in 1968 for renovations lasting 4 years. Once re-opened in 1972 the distillery ran its 2 stills producing around 670,000 litres per year for which the majority is actually for single malts that are part of the Classic Malts range which started up in 1988 by the owners and parent company United Distillers. This Highland whisky does have a nice following and the distillery decided to open a visitor centre back in 1989 and operate tours which cost £10 for the Sensory and flavour tour and £40 for the Exclusive Distillery tour.. I am told though that tailor made tours are available by request..  So on to the tasting..

Oban 14 is the standard bottling and has a strength of 43% abv..

Nose.. Quite fruity with a twist of smoke.. Fresh poached pears, green apples and a touch of honey all wrapped in a gentle coat of smoke.. After a few minutes there is a soft citrus note with a hint of almonds, cinnamon and damp driftwood.

Palate.. A hit of spice greets you which slowly evaporates into a more fruity taste while that smoke is mingling in the background with an oaky oftertaste..

Finish.. Oaky with a smoke overcoat.

Thoughts.. I am torn on this one.. It seems to sit on the fence while making  you  believe it’s going to burst into action it just kind of plods on.. It is a pleasant dram, it is in no way offensive but it just seems to lack that  kick that you so desperately want it to have..  Would I buy it again ? Yes I probably would, it is a good malt to offer to friends for a nice easy to drink dram that won’t offend and that is after all what it is expected to be.. an easy drinking entry level whisky to share between friends. 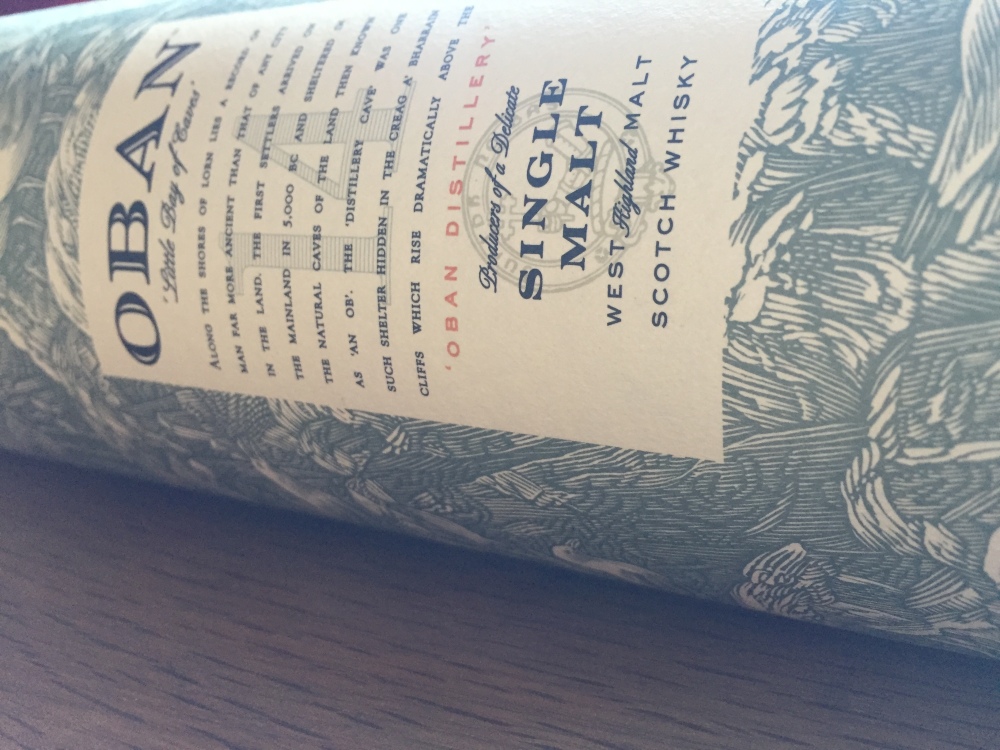