Glendronach…  Sherry… and big bold flavours and aromas just seem to go so well in the same sentence, but is it the same when we get down to the entry level expressions. This 12 yo whisky is matured in the same styles as some of the older expressions using the finest European oak that has matured both Pedro Ximenez and Oloroso sherry…  The Glendronach distillery has a long history of producing fine whisky since being built back in 1826 when it was one of the first distilleries to be granted a license to distill .. The distillery soon grew into a popular producer of whisky and in the 1860’s Glendronach was the largest duty paying distillery in the Scottish Highlands, employing a large number of people who all lived on site with the family’s which is a very rare thing these days..

In 1920 the distillery was once again sold and the buyer was Captain Charles Grant who was the son of The Glenfiddich distillery founder William Grant.  Jumping forward to 1996 the distillery which was then owned by Allied Distillers was mothballed for a period before starting production once again in 2002.. After changing hands a few more times the distillery is now owned by American giant  Brown – Forman..

This 12yo is as mentioned above a combination of both Pedro Ximenez and Oloroso sherry, bottled at 43 % abv this  is NCF and is natural colour..

Nose..  First impressions are dried fruits with rich syrup and fresh vanilla pods, some cinder toffee, burnt sugar along with chocolate and stem ginger, a little cinnamon and fresh coffee all lead into a soft tobacco note..

Palate.. Those dried fruits lead you into candied orange and fresh marmalade notes before the chocolate and rich spices start to take over.. A little oak creeps in with a gentle whimper before fading away..

Finish.. Spicey with a twist of fruit..

Thoughts.. Ok firstly this is an entry level whisky, but those sherry notes belong in something a little older, this is quality liquid and at around £38 a bottle it’s a no brainer !!

It’s not going to move the earth but it will give you a very enjoyable dram that is punching above its level, the nose is aromatic and the palate is packed with great flavours.. Entry level whisky does not get much better than this and if your into your sherried whisky then this is a whisky for you.. 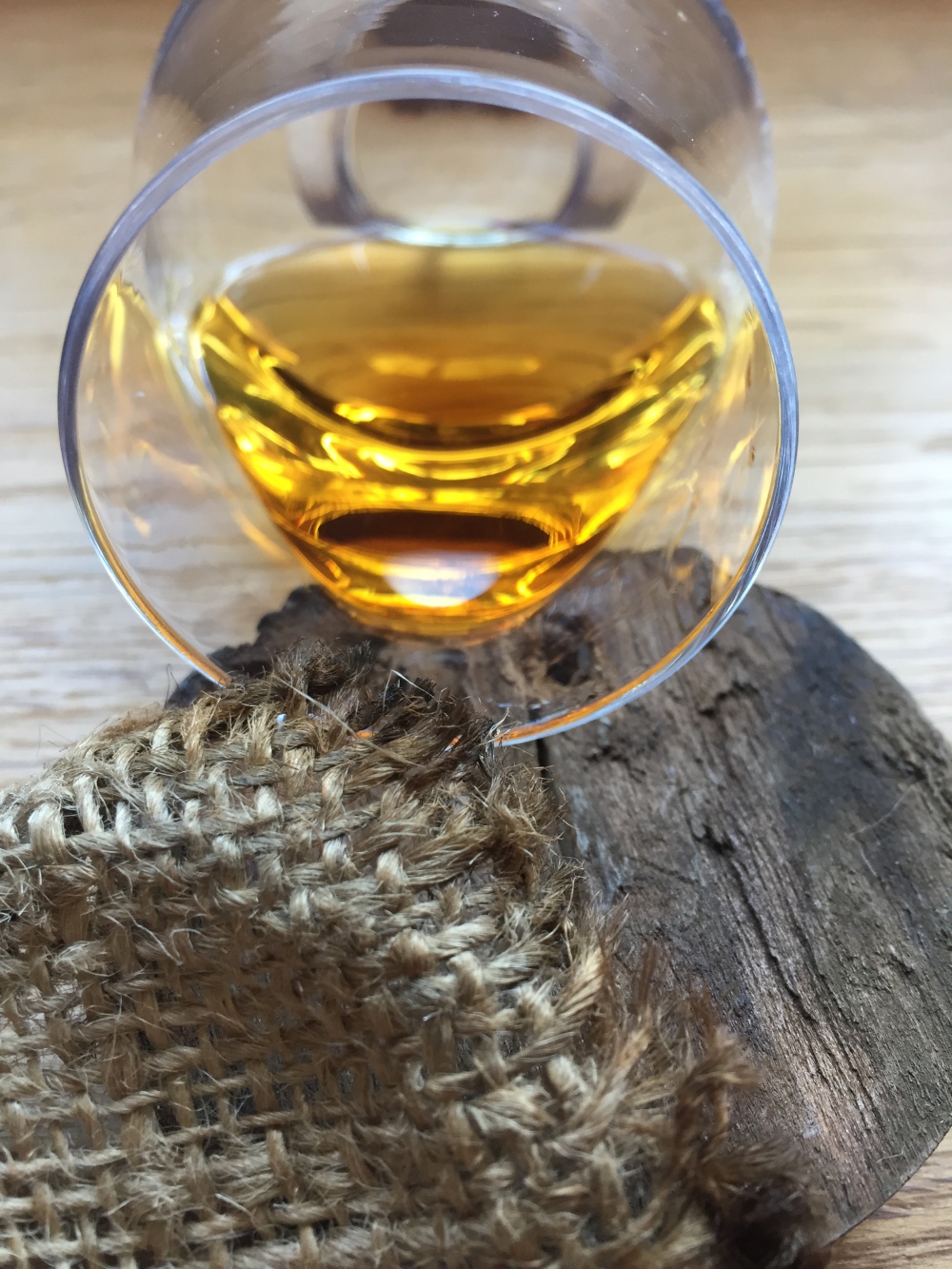 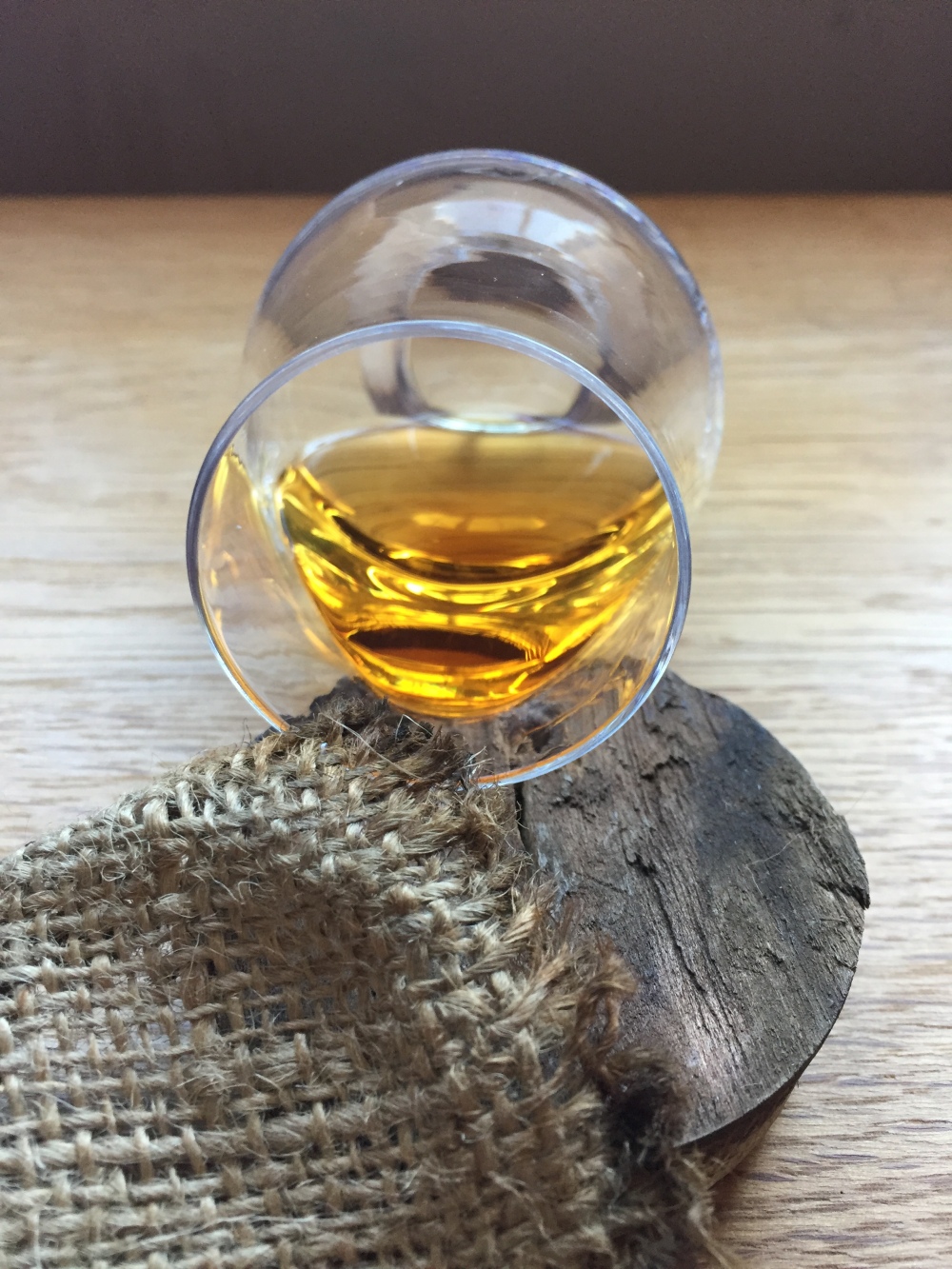 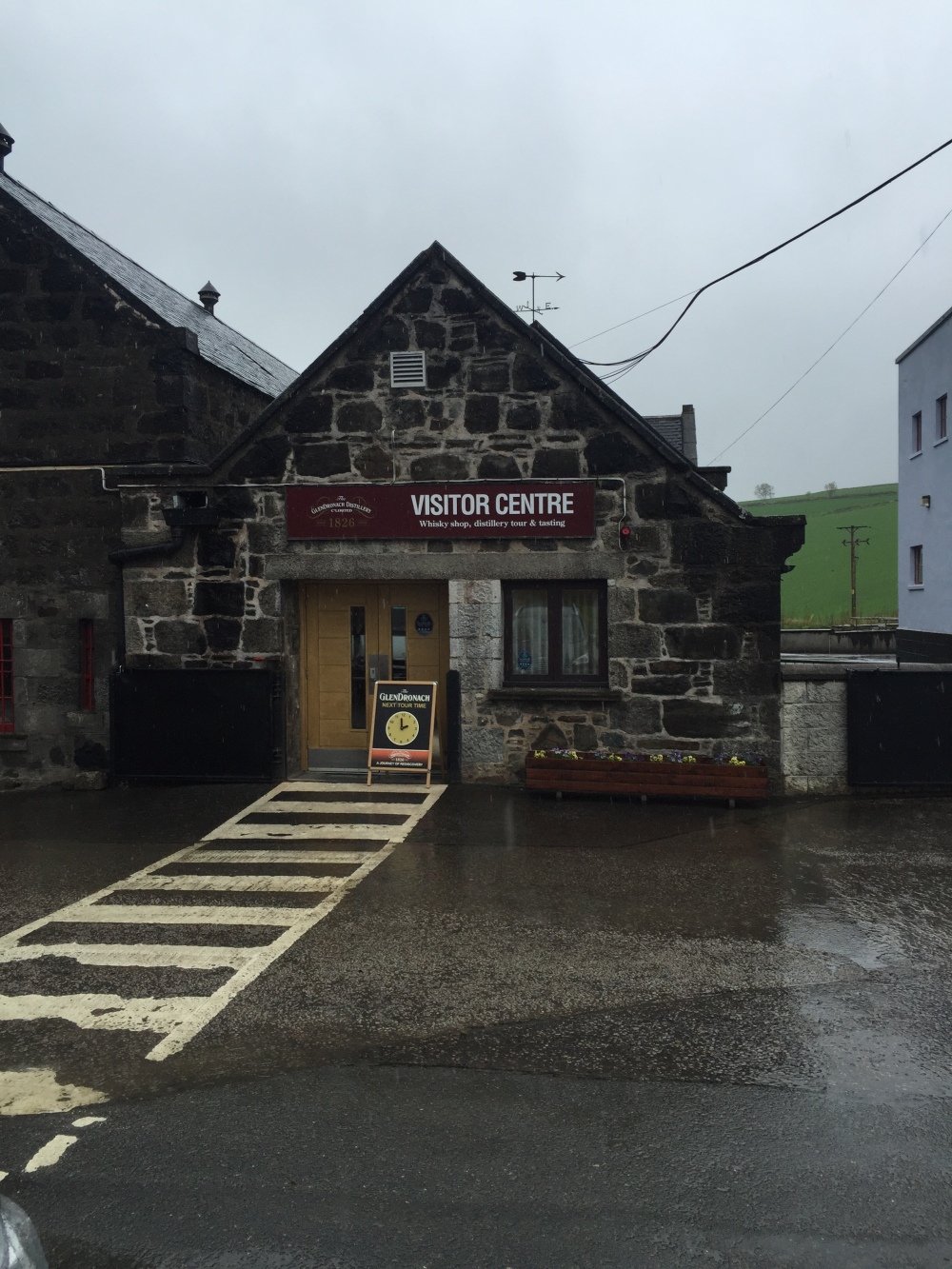