The Speyside Cooperage is possibly the best know of all the Scottish cooperages  still in operation, the cooperage supplies many of the distilleries in Scotland with the casks they use and as we know without casks we have no whisky ! So it is with great pleasure that I can bring you an insight into life from within the cooperage itself with Malcolm Munro.

Malcolm  is the manager of the cooperage and kindly shares an insight into this industry that is such an integral part of the whisky industry.. 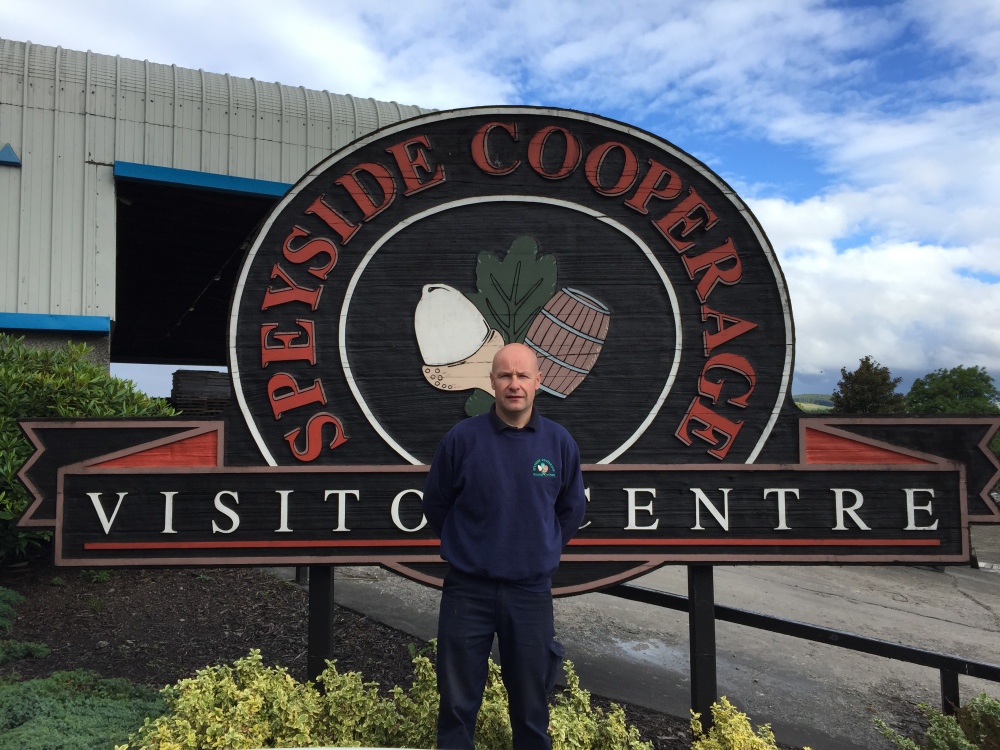 I have been involved in Coopering since I was 15 years old, I served a 4 year apprenticeship at a local distillery before leaving there to join the commercial world of coopering, I started at a local distillery with what is known as the bond cooper, which is a cooper who keeps an eye on the casks in the filling store and warehousing area of the distillery, It was from there I went on to serve my time as a cooper.

In an apprenticeship you will learn how to build a cask from the beginning right through to the end, which will include selecting through pallets of wood to get enough staves to build a cask from, you will also learn about different levels of toasting and charring of casks and the effects these two processes have on the spirit that will be filled into the casks.At the end of the 4 year apprenticeship there is a tradition in our trade where you get blackened on your last day as an apprentice. 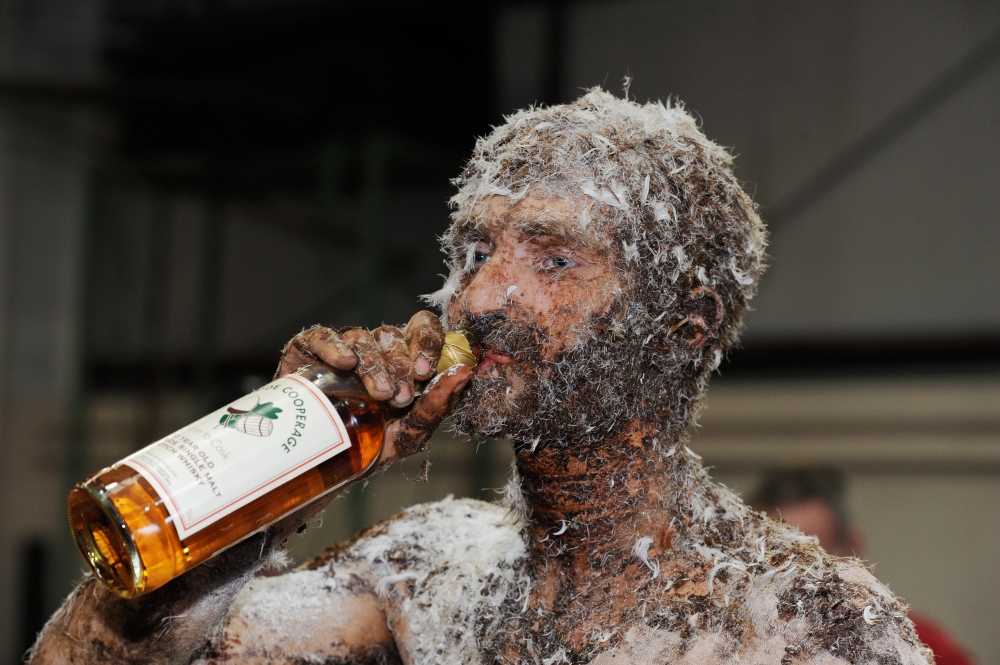 I joined Speyside Cooperage in 1995 as a production cooper, I worked on the production bench until 2010 at that point my role changed to relief foreman / journeyman where I taught the apprentice’s, that was my role until 2014 when the cooperage manager retired I was appointed the managers role.

The job itself as a cooper involves looking for defects in the staves, ends, or hoops that may cause the casks to leak when filled, This could be anything from a small crack, split, or even a worm hole in the casks, hence the reason for the 4 year apprenticeship to gain the essential experience required in finding these sort of problems.

The hand tools we use as coopers have not changed in hundreds of years, some of our coopers have tools that have been handed down to them from there grandfathers, such as hammers and driver shoes, (for driving on the hoops) adzes, (for trimming and shaping the staves)

If like me your fascinated by the cask side of whisky then I’m sure you will have enjoyed this latest feature..

I would like to extend my gratitude to Malcolm for his time and to the Speyside cooperage for the use of the pictures.. 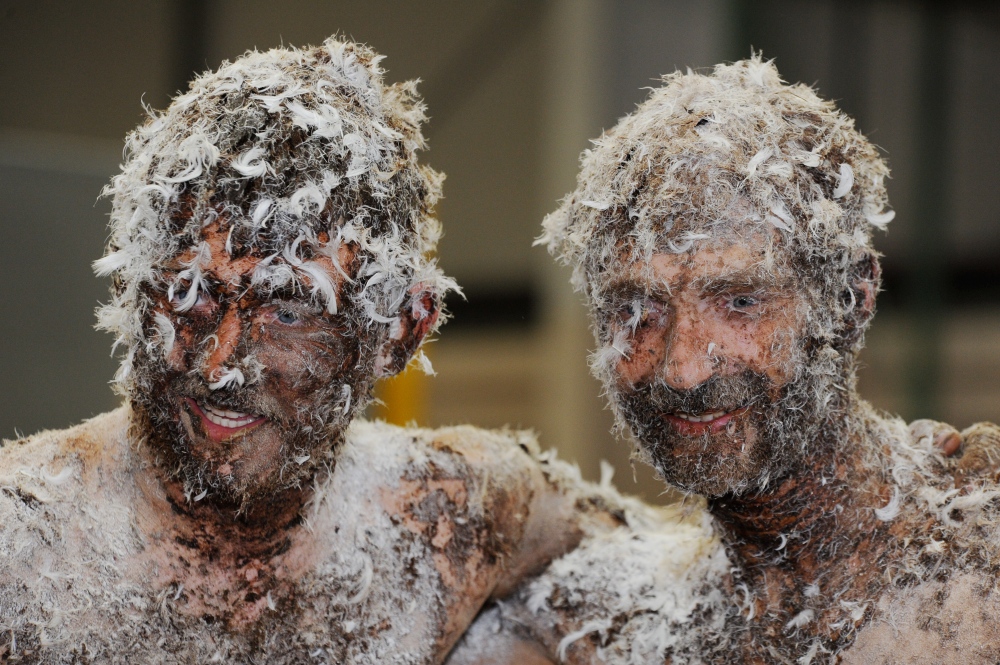 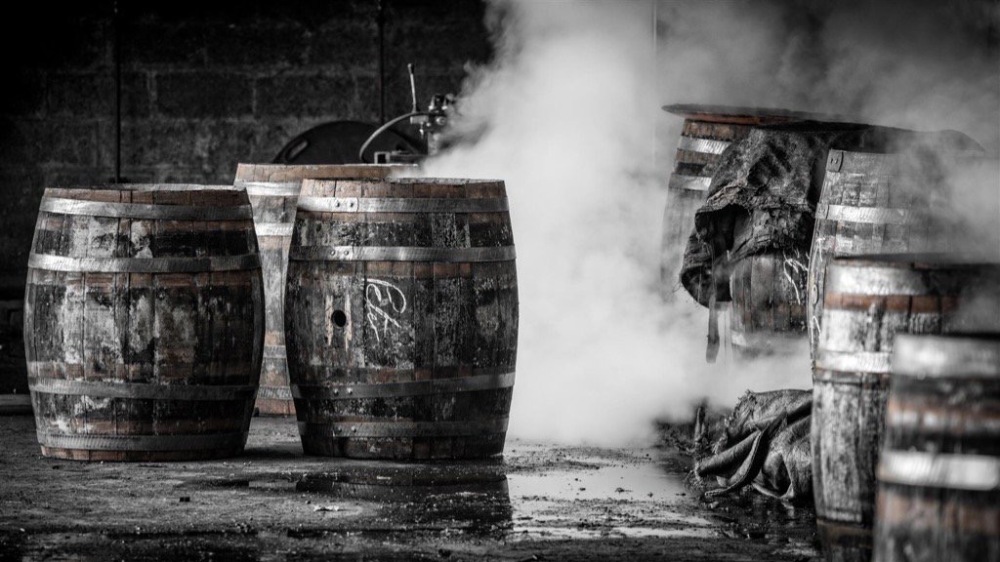