This is the first in a long over due series of reviews looking at the Kavalan distillery.  Kavalan distillery shot to fame when a certain Mr Jim Murray announced one of the products to be ” world whisky” of the year in 2012 ( Solist Fino Sherry cask ) and then in 2015 the World Whisky Awards named the Vinho Barrique expression as the ” Worlds Best Single Malt ” All this from a relatively young distillery !

The distillery can be found in Yilan  County in Taiwan and is owned by the King Car Group.. Named after the indigenous Kavalan people who once inhabited the Kavalan Plain of what is now known as Yilan county, the distillery was built in 2005 and produced its first spirit in March 2006 with the first expression released in December 2008..

The first review in this series is the Bourbon Oak matured whisky, bottled at 46% abv.

Nose.. Instantly you get a hit of vanilla, banana coated with burnt Demerara sugar, cinnamon, almonds, honey and butterscotch sweets. Soft oak and a touch of digestive biscuits gives a little more depth..

Palate..  Oak spices are instantly noticeable on the palate with oak being more dominant than I’d expect. Eventually the fruity sweet side battles its way through with more of those banana notes along with a little poached pear, vanilla, honey and toffee notes.. 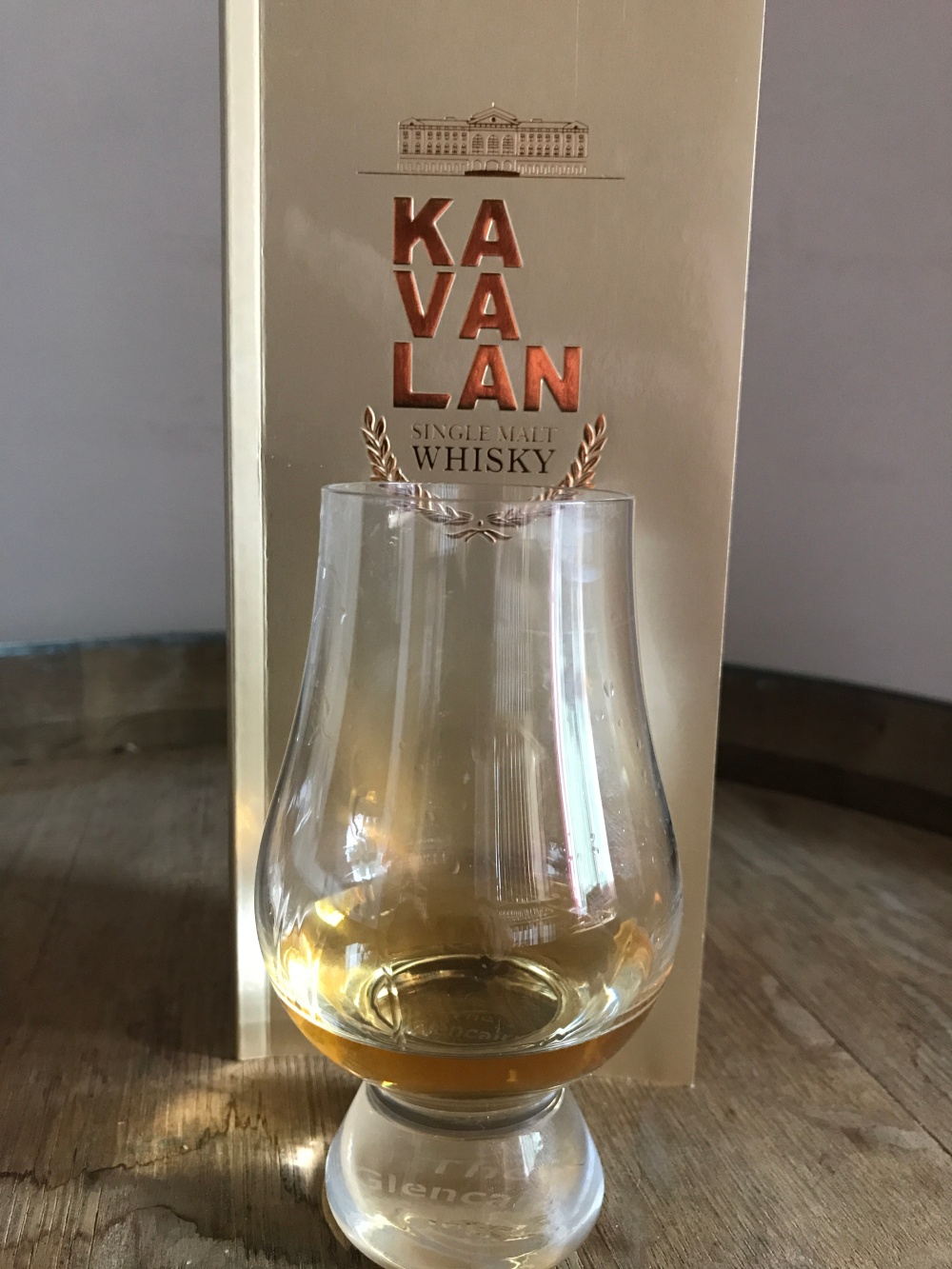 Thoughts.. Hmmmm it’s growing on me.. First thoughts were this is a little too much oak and spice for me but after a few more goes with it I’m starting to get it !! It certainly needs time to breathe before you can appreciate what you have and go at it with an open mind.. Don’t think about Kavalan as the ” worlds best” as this is not on that level.. It is certainly worth a try and who knows you might just find this ticks your boxes.. 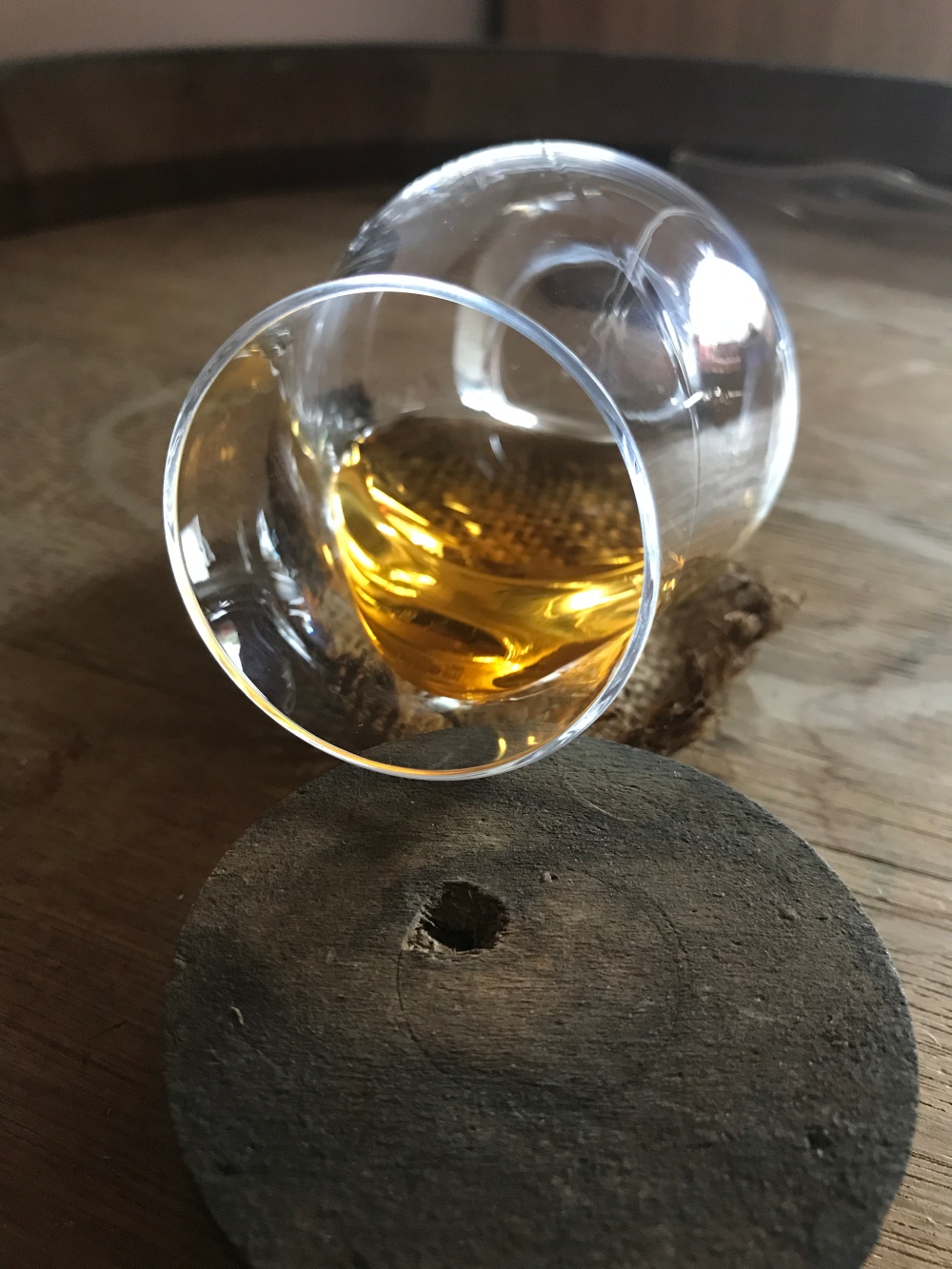