Sometimes out of the blue you get to try one of those dream drams that just blow you away !  And very occasionally you try two !! But let’s not get too far in front, this review will be for one of these “Dream drams ” because both deserve the full glory !

Today I will take another look at the BenRiach 1975 Peated 40yo which was matured in a single sherry butt before bottling at a staggering 53% abv.. When I first tried this dram with Eddie Mullen from Brown -Forman I was just blown away with the aromas and flavours and the nod of the head and raised eyebrow as I looked over at Eddie just confirmed the initial thoughts, but sometimes the surroundings can enhance things so I decided to bring the sample home for review and see if my thoughts on that day were justified.

When you actually sit back and think about the history of this whisky you begin to appreciate what you actually have and it then becomes so much more than just a whisky. This bottle would have been laid down under the ownership of The Glenlivet Distillers Ltd company who soon after sold the distillery to Seagram Distillers who in 1983 actually started producing Peated BenRiach whisky before mothballing the distillery in October 2002 and before being sold again..  This cask has seen new owners, the distillery shut down and re open,  people come and go,  not to mention the many days and nights it had sleeping before we get to savour the hidden delights it holds.

Unfortunately this bottle is most probably sold out now but it is still very much worthy of review.

Nose.. Incredible.. The amount of aromas in this is mind boggling, Your instantly hit with soft dates, figs, plums and delicate chocolate notes, while ripe banana, burnt sugars and rich dark treacle all surrounded in a subtle coat of smoke just mingle with soft spices and the most delicate oak note that just about managed to be noticed.

Palate.. There is certainly more oak in the palate than the nose suggests but it just gives you the impression your drinking something well aged, the dried fruits are there but it’s more about the spices and fruity notes with this one..

Thoughts.. This is / was an incredible whisky that just gives incredible depth and complexity while giving you a feeling of pure pleasure.. The smoke at times is incredibly subtle but then it wakes up from its long slumber and reminds you it is still there before just laying back down to rest again.  The flavours and aromas do take a little time to open and evolve but what do you expect after 40 years of sleeping !!

This is not one of those massive sherry bomb type drams that scream Sherry, this is subtle and soft and just gives you enough at all times to keep you interested, it seduces you in, plays with your emotions and then just leaves you with a big smile once it’s over..

My thanks go out to Eddie Mullen for this sample. 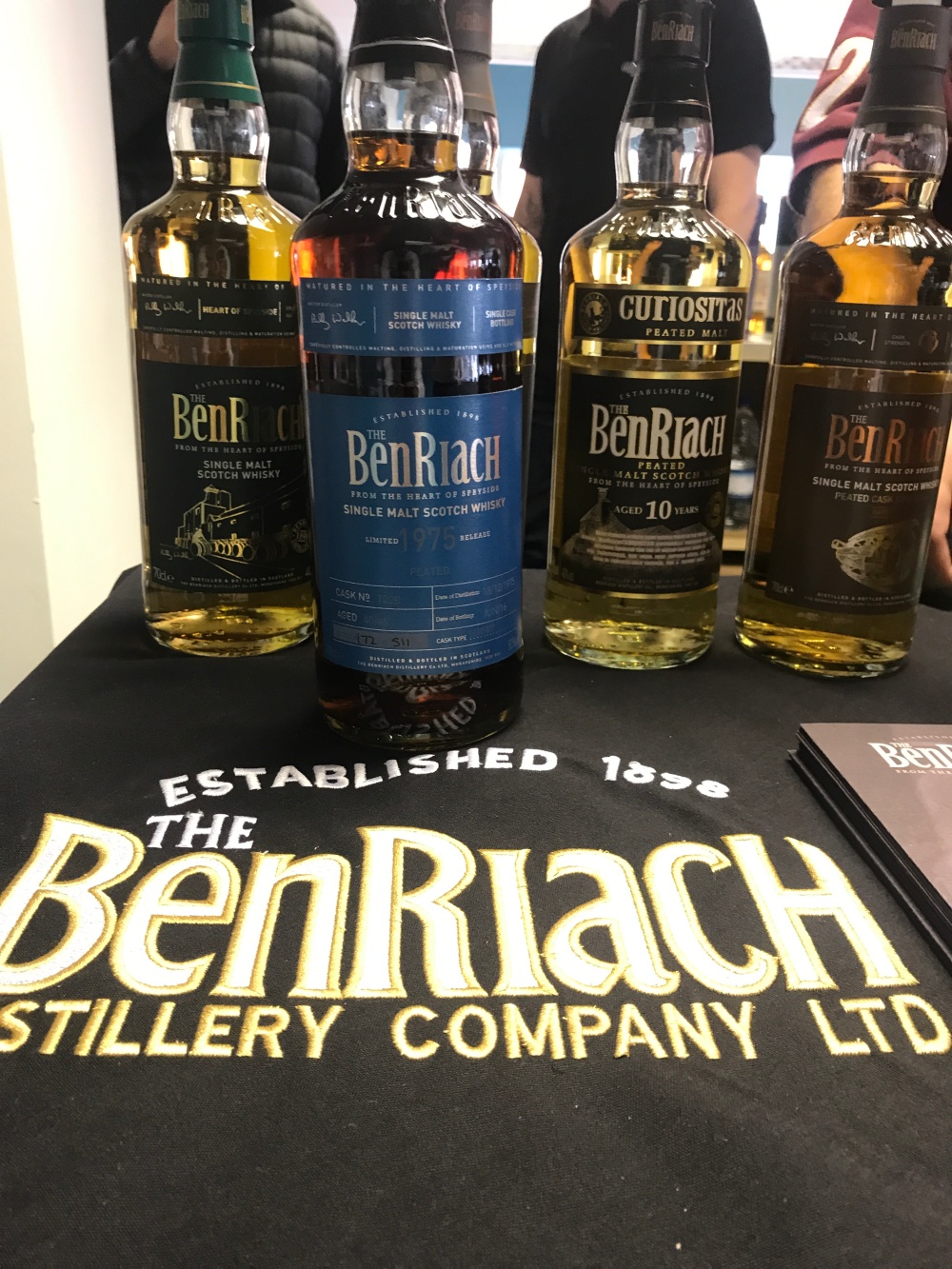 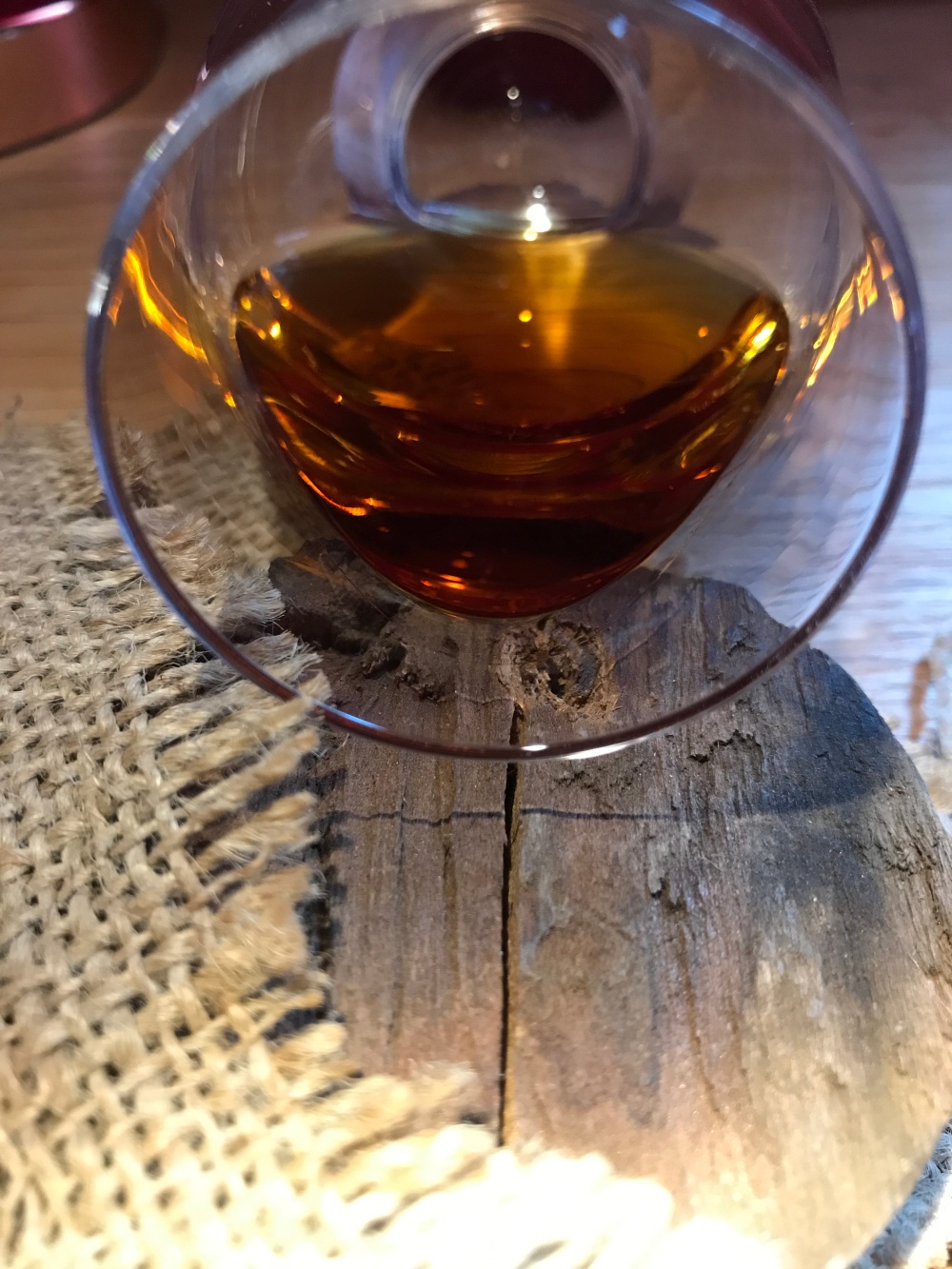 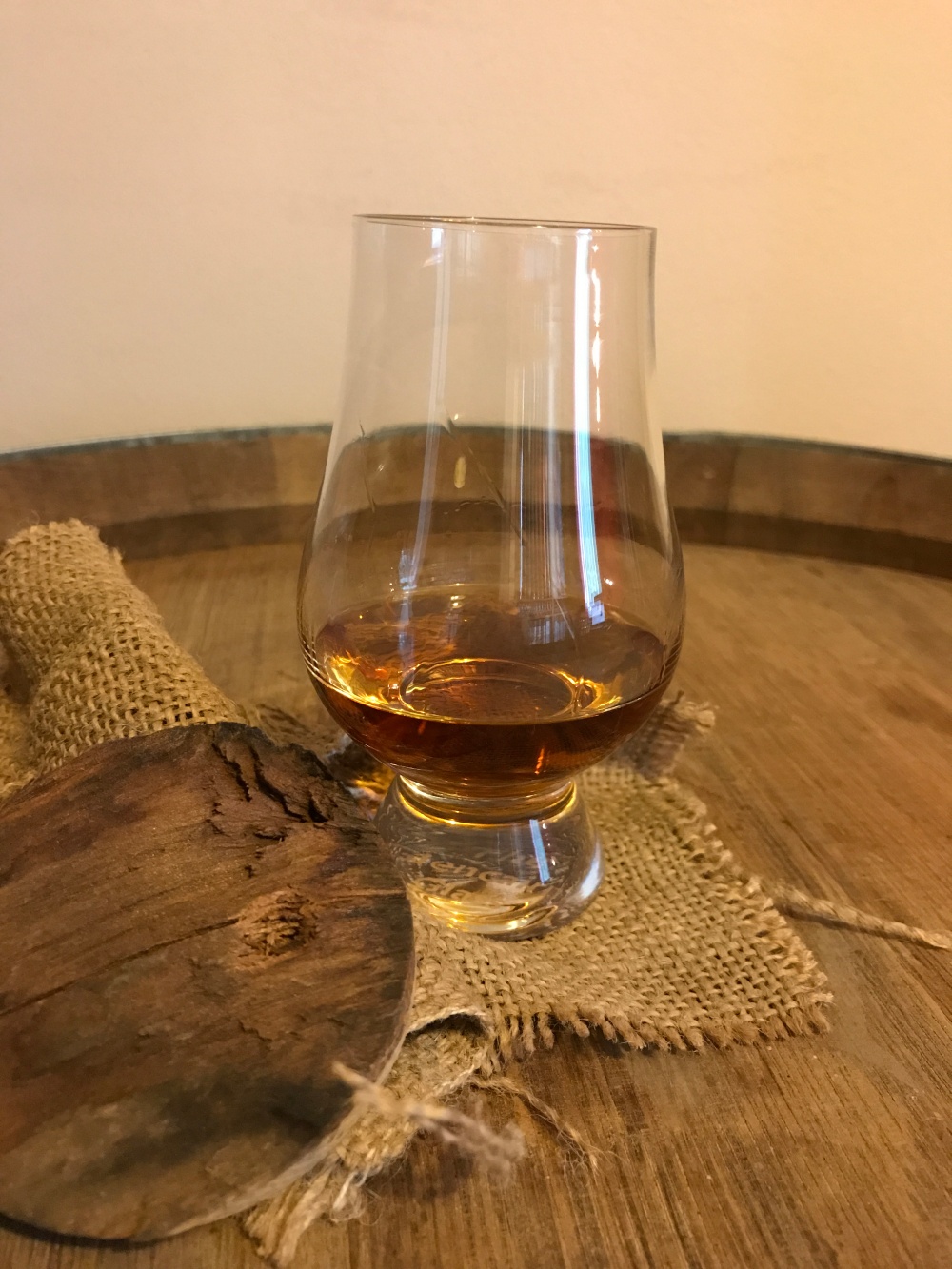