There’s whisky then there is WHISKY

It is that time of year when everyone is talking about what Whisky has impressed the most this year,  as well as the highs and lows of 2017 I would like to offer out some thanks and possibly some apologies..

Firstly I guess I should get straight to the point and name my favourite whisky of this year which will not be a great surprise to anyone who really knows me.. This whisky was first introduced to me on a tweet tasting and just impressed me from the very start for several reasons, the whisky in question is of course the 1994 Sherry finish from Glen Moray.. 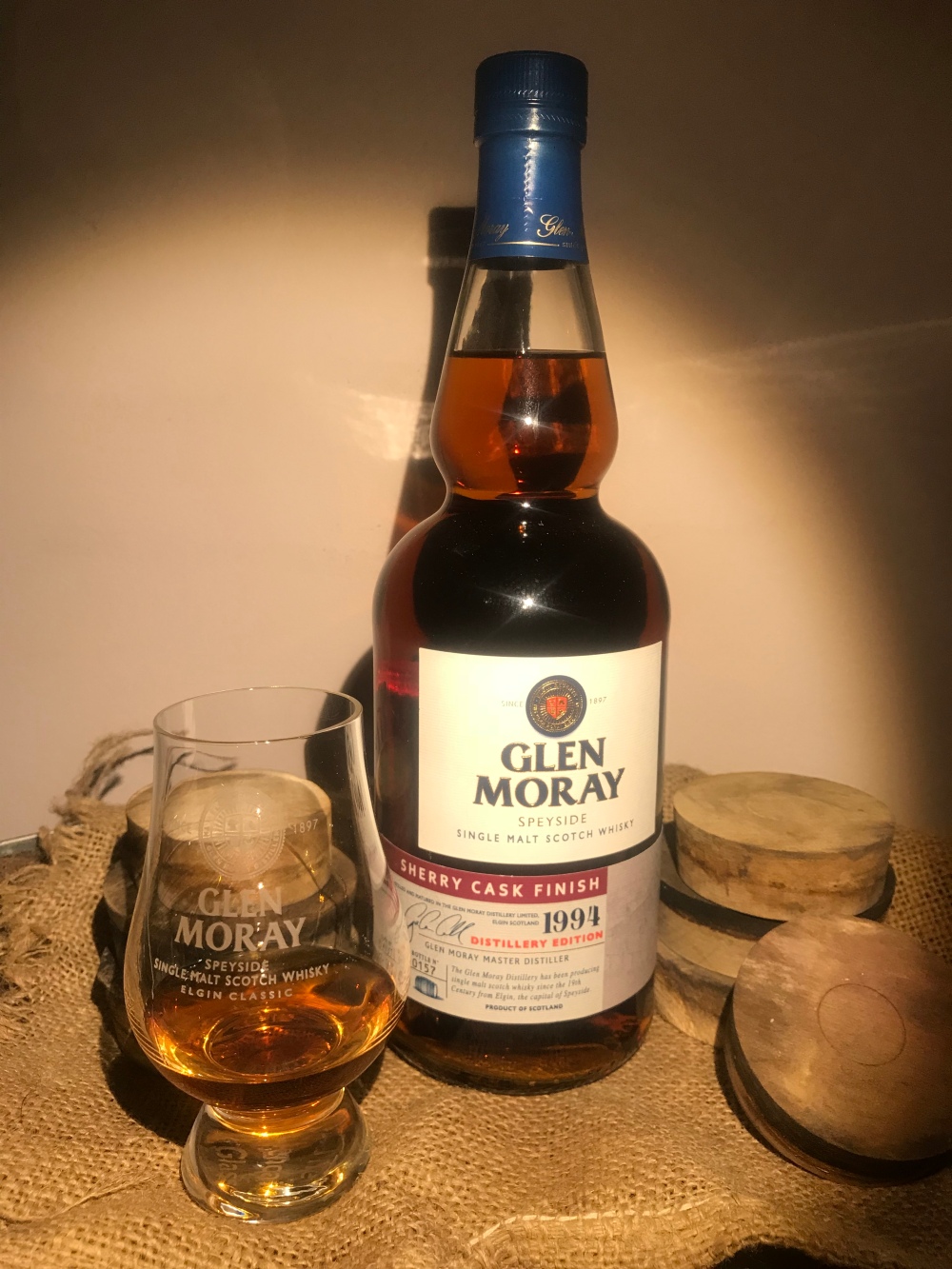 Why did I pick this whisky ? Well first of all it’s an absolute stonker of a whisky ! The flavours, aromas and overall balance of this whisky are just about perfect in my humble opinion, but that is not the whole story behind this whisky, the fact it is from 1994 ( my daughters birth year) adds a little more to the sentiment.. It isn’t too often I find a whisky that just puts a smile on my face every time I look at the box never mind pour a dram and this whisky just emphasised exactly what whisky is all about, it is not just a drink that we pour and enjoy, it is a memory maker, it is also a social thing and this whisky is the perfect dram to give to very good friends, and you know they will respect what you have poured them .. if this whisky was a woman it would be dangerous.. A real seductive whisky that is full of temptation..

Although I have named the Glen Moray as my whisky of 2017 it was a year of fantastic whisky and rather than put order to the whiskies I’ve had this year I thought I eould just name and explain my thoughts around some of the whiskies that have impressed me the most but in no particular order..

So first I will mention a real beauty of a whisky, this is from an independent bottler and one that just gives another path to explore in the world of whisky.. It is of course the Caledonian 33yo from That Boutique-y Whisky Company, this grain whisky just raised the bar for me regarding grain whisky, the nose is phenomenal and the palate just complimented it further.. 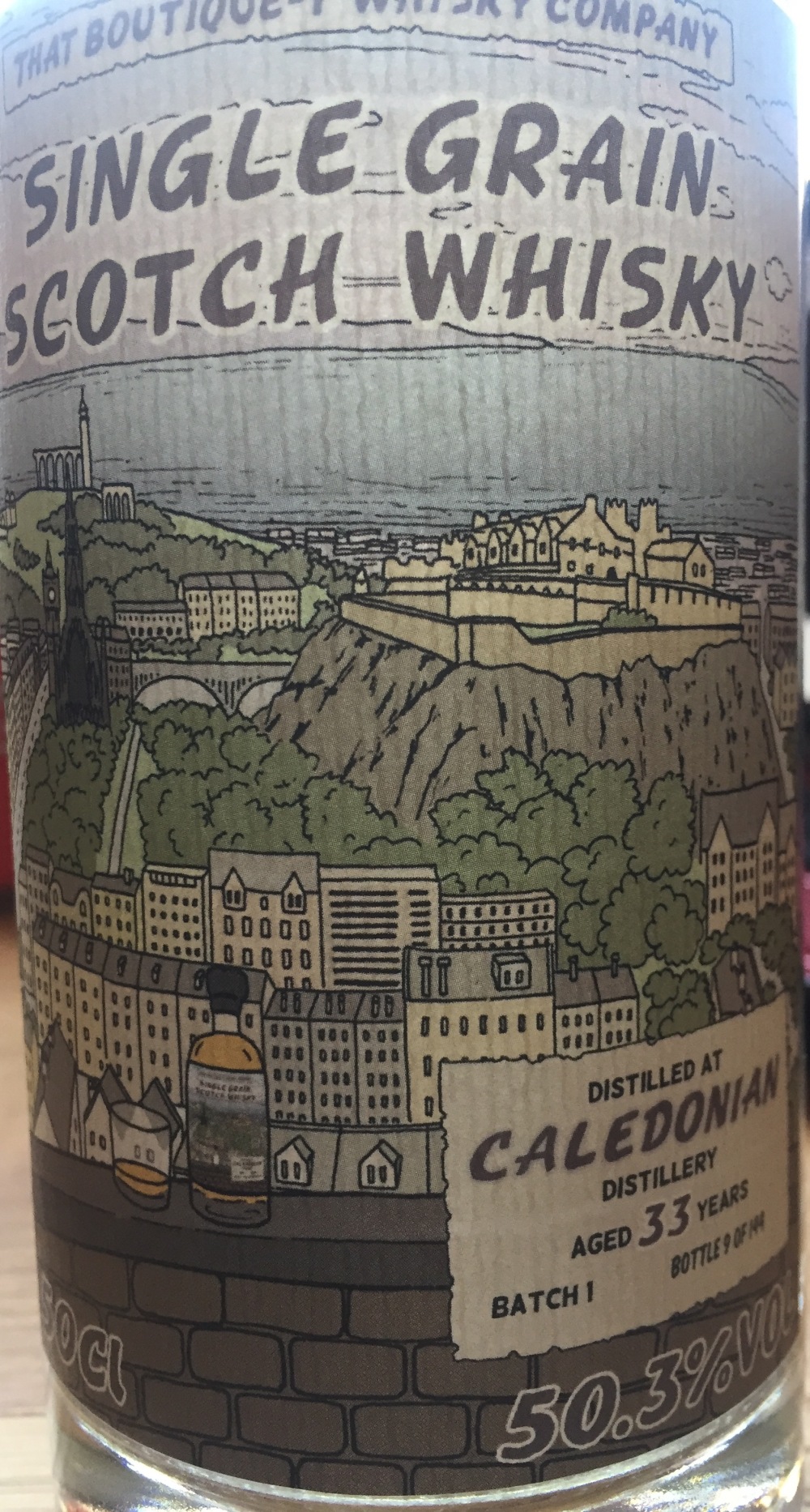 Next to impress me this year was an Auchentoshan single cask first fill oloroso butt.. Cask #934 was totally delightful and believe me I have spent hours with this cask and when I think where Auchentoshan is heading as a whole I am so glad they are still doing these single casks instead of just going down the route of bartender drams and cocktails.. 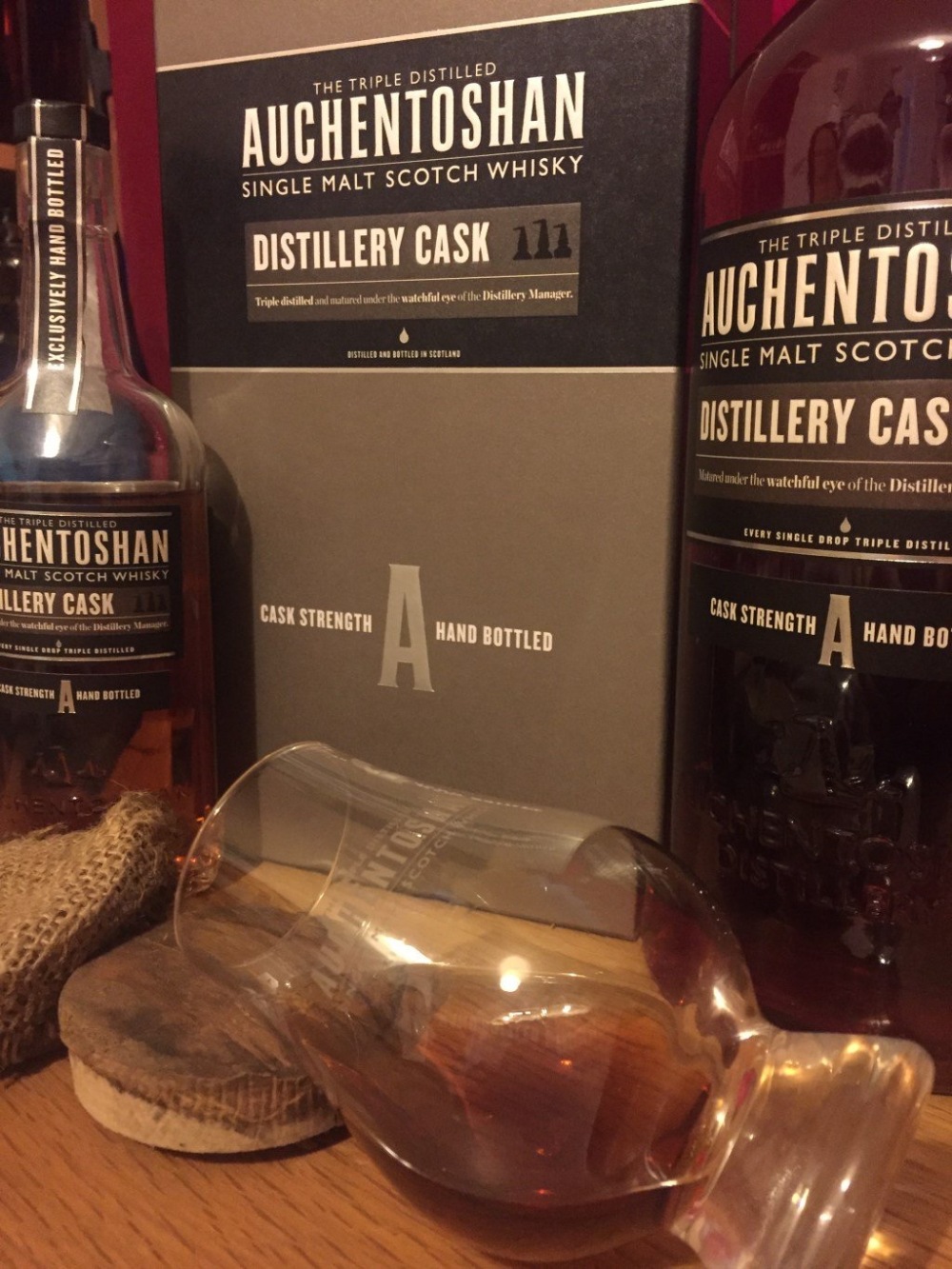 Ok no list of mine would be complete without mentioning Glendronach, and as usual I have bought quite a lot of the single casks from this Distillery this year and one that has stood out for me is the 1994 Batch 15 Release. This is once again such a big, bold, sherried expression that demands your respect.

Now this last one will be a surprise to many but it has for me opened another door for me to explore a little more and although there are many peated whiskies out there the Ledaig 9yo from Claxtons really opened my eyes to peated expressions.. Now I have not been the biggest fan of peated whisky but this Ledaig was really enjoyable and announced a change in my preferences..

There has of course been some stellar drams that are just awesome but also very expensive, these drams are very easy to name as the best whiskies I have tried but it is kind of unfair to name bottles that for one I can’t afford to buy and secondly something that many will never get the chance to try..

The Glenglassaugh 1975, 40yo.. This whisky was just amazing !! The overall feel to this whisky is just special and something that just will not be forgotten.. The depth and complexity this whisky carries is just phenomenal, not to mention the feeling of pleasure you get from this dram.. 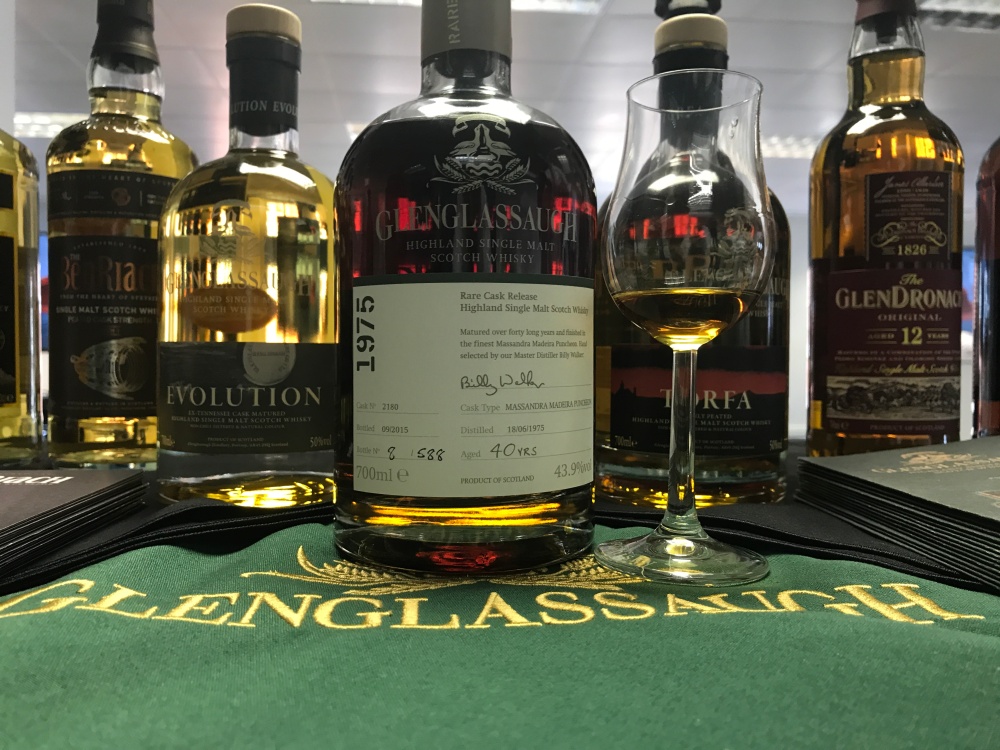 The last whisky in this category that I want to mention is another single cask, this one was from Glenfiddich and is possibly one of the darkest whiskies that I’ve seen.. This whisky was a 1990 first fill sherry butt that was bottled at 57% and as far as I know has not been offered for sale but believe me when I say this has the most incredible nose, the aromas are on another level !!

Now before I end this I would like to offer some mentions and thanks to a few people..

Firstly to Shilton from Paul John for allowing me to help out at some of the festivals, this has been a real pleasure for me and has helped me meet a lot of other whisky enthusiasts as well as the army of very hard working people who bring the whisky to us..

Also someone who has been a real help and has offered up some great advice and a lot of support to this blog is the very awesome   Dave “ Boutiquey “ Worthington.. This guy is just the bees knees of the whisky world.. A real hard working Gentlemen..

I can’t go any further without mentioning the master of masters in the festival world.. Colin Dunn, this guy is Mr Talisker and just seems gets younger every time I see him.. His enthusiasm is never in question and without him the whisky world would be a sad place !!

There are many many others that should be mentioned for various reasons but this piece would never end so a quick mention to Paul Dempsey from Spey.. Graham Coull from Glen Moray.. The guys from “This is my dram” ( podcast) awesome show guys (sorry for rambling on and on) Eddie Mullen for 2 of the most incredible drams I have had the pleasure of drinking.. To George the Canadian James Bond 007.5 Slainte my friend.

There are so many more people to thank like Eddie and Amanda for the support at the “ Whisky Lounge” festivals, to the many companies who have supported my blog.. The people who are involved in the whisky industry I salute you..

Also a big mention to Steve Rush who runs the majority of live tastings on twitter, his efforts and dedication are second to none !

The biggest thanks must go to those of you who repeatedly come back and support my blog.. Thank you for your support and all the best for 2018 !! 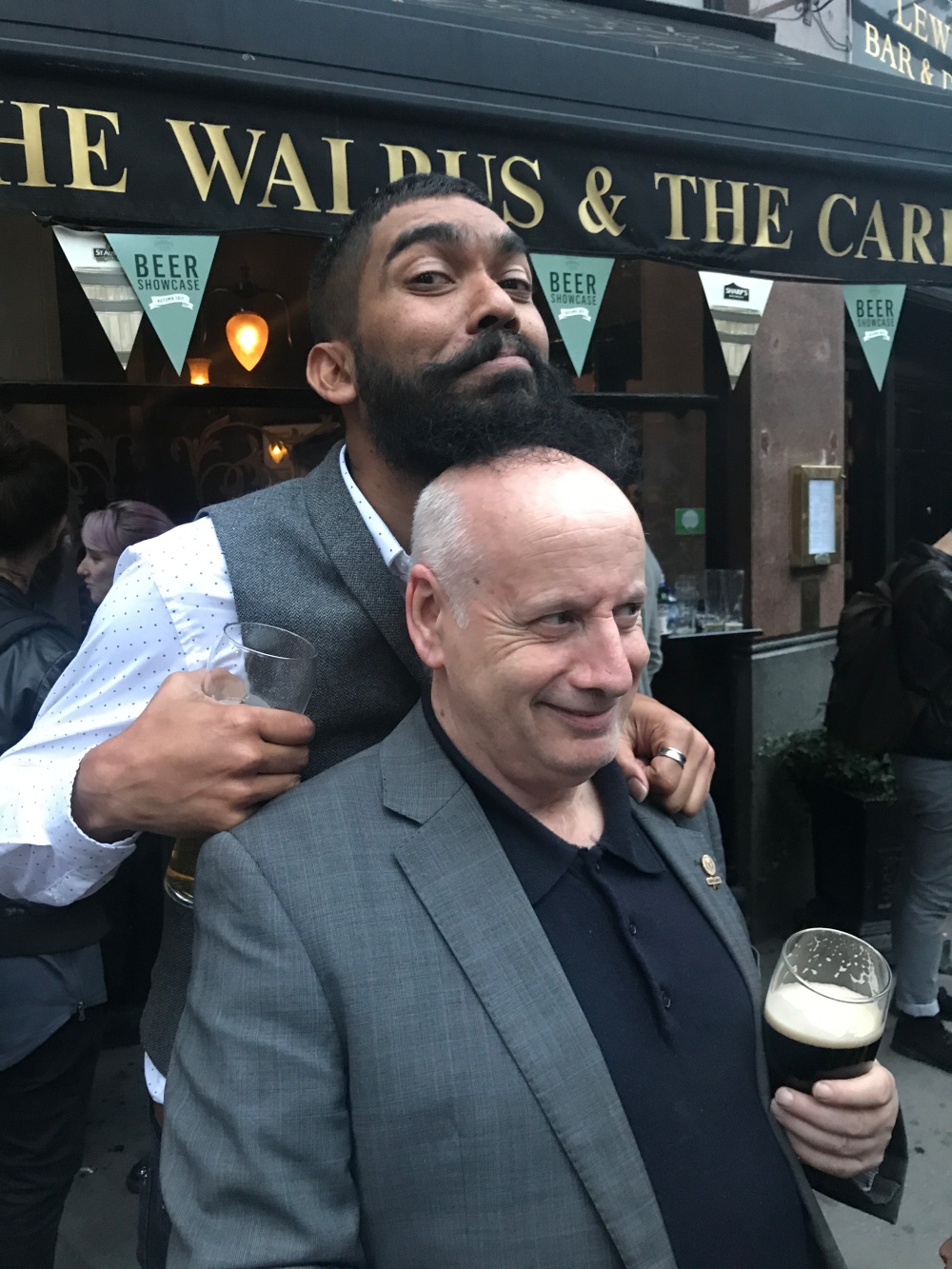 Sheffield is in da house.. 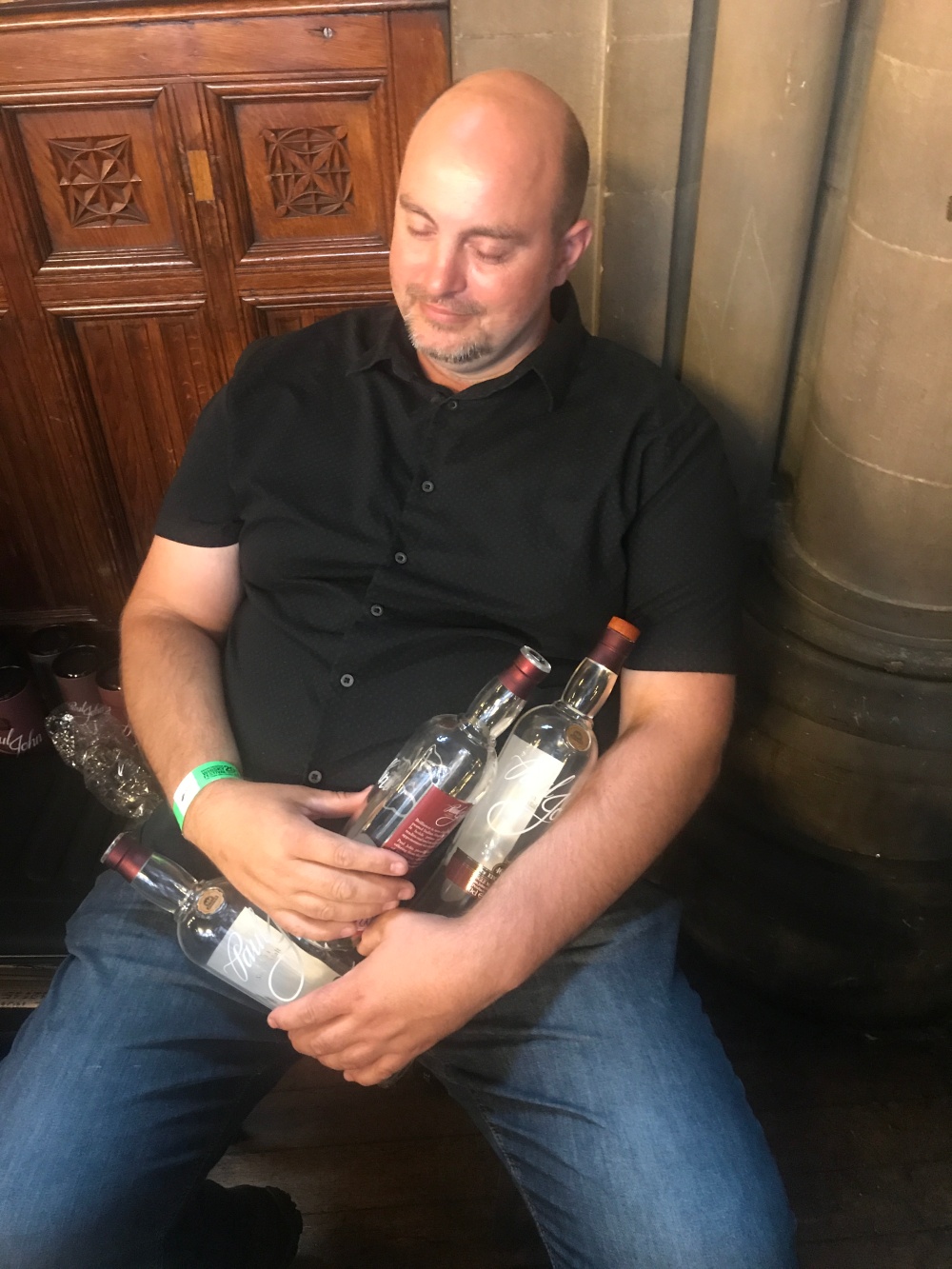 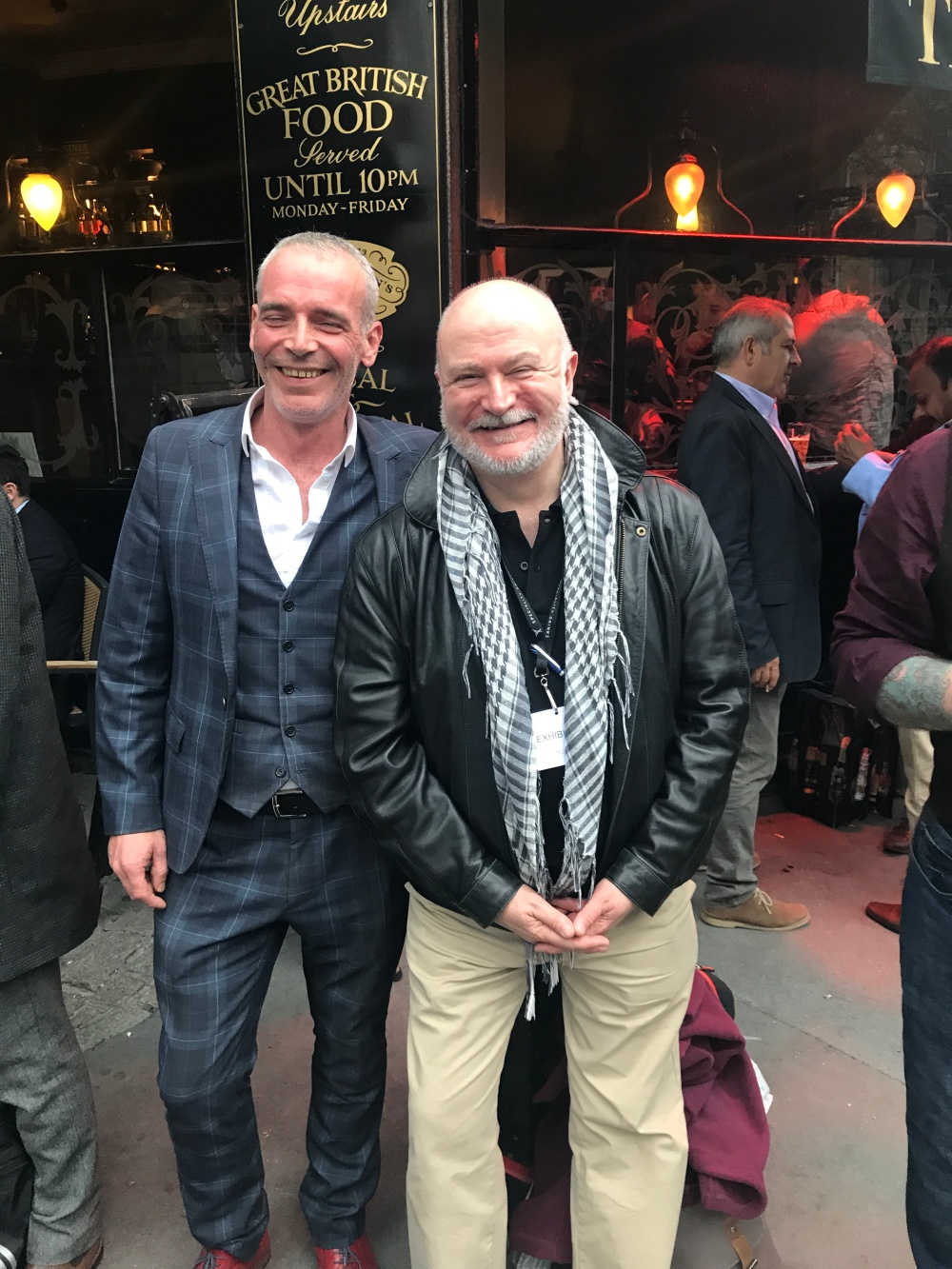 Chris and Abbey from Cooper King Distillery.. ( Such nice people) 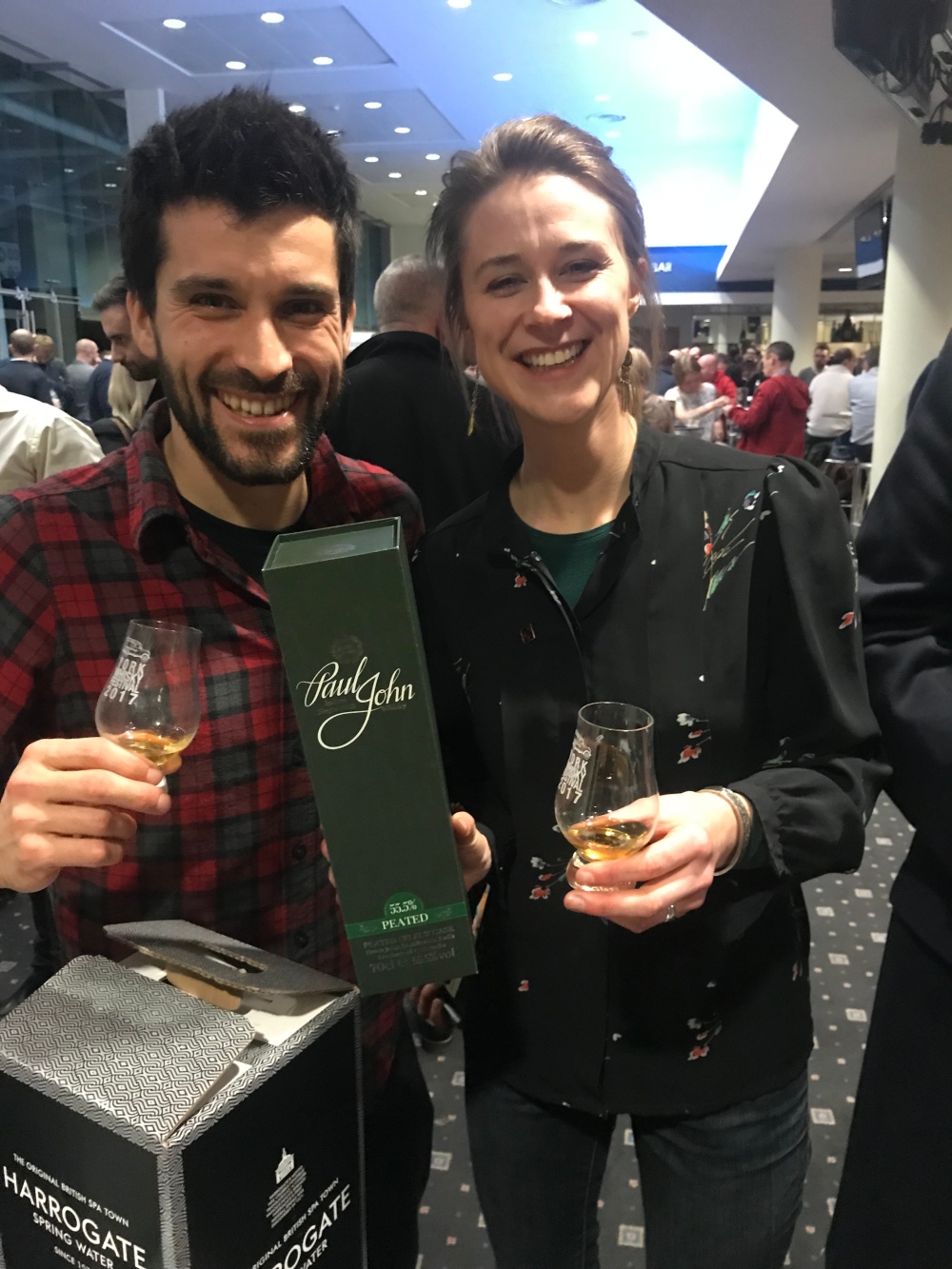 This cheeky chap offered up  something totally delicious.. Can you guess what it was ? 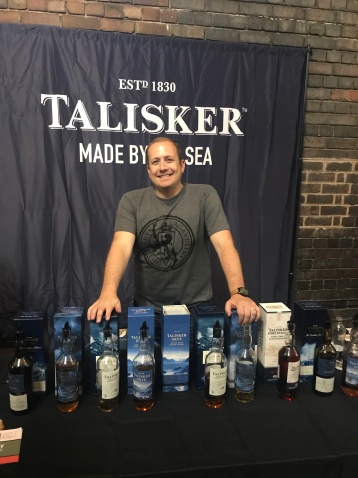 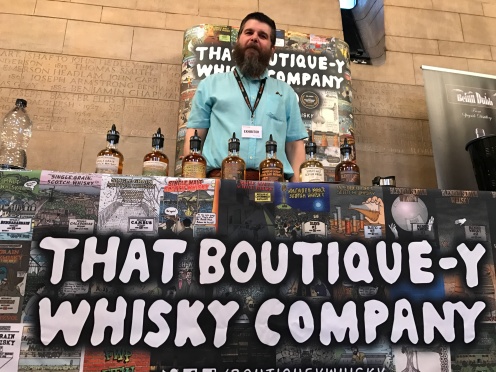 And a little bit of this.. 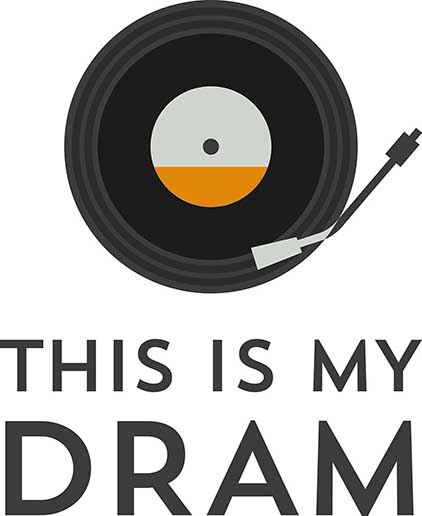 The Dark, the daddy and some sweet white sky fudge.. Nom nom.. It’s all gone. 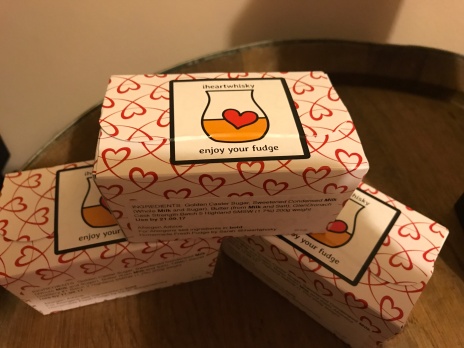 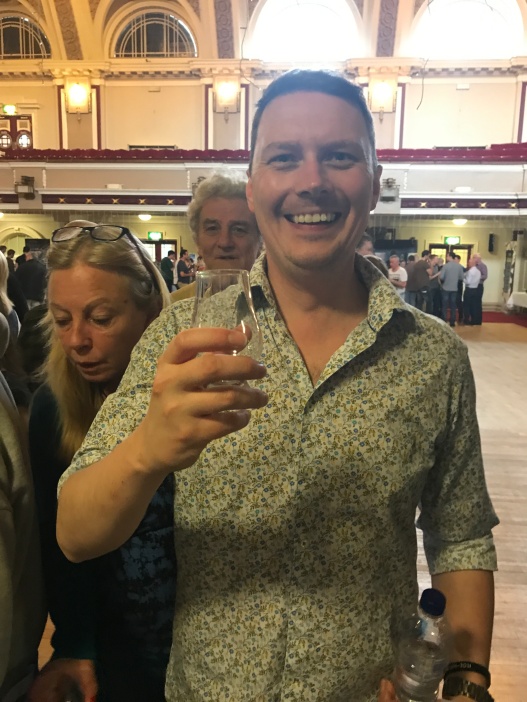 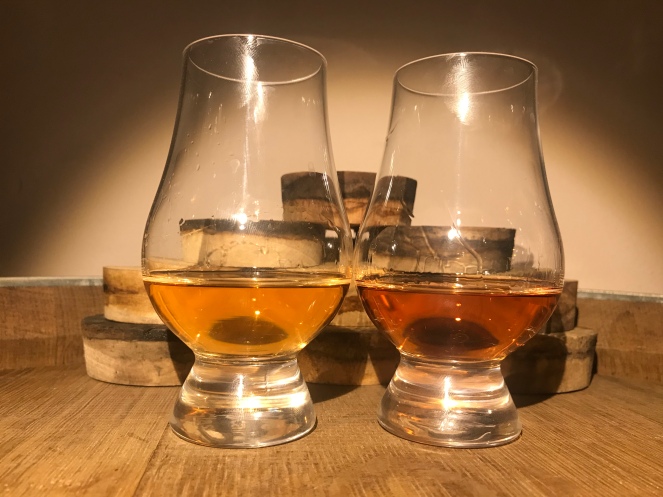 Even a little Canadian joy reached the ocdwhisky office.. Thanks George.

My journey will continue..