Glen Moray Distillery first produced spirit on the 13th September 1897 but had been producing beer way back in the 1830’s when originally set up as a brewery.

Today the Distillery finds itself under the watchful eye of Master distiller / blender and manager Graham Coull.. Graham is only the fifth Master blender to have over seen the production at this distillery giving him a very honoured position indeed.  Graham certainly seems to be adventurous and certainly knows when his whisky is ready for the public’s attention as over the last year or so some of the BYO casks have had one or two people raise an eyebrow at the young age and finishes but once you get to try them the only look or comments are in amazement at just how good they are.. 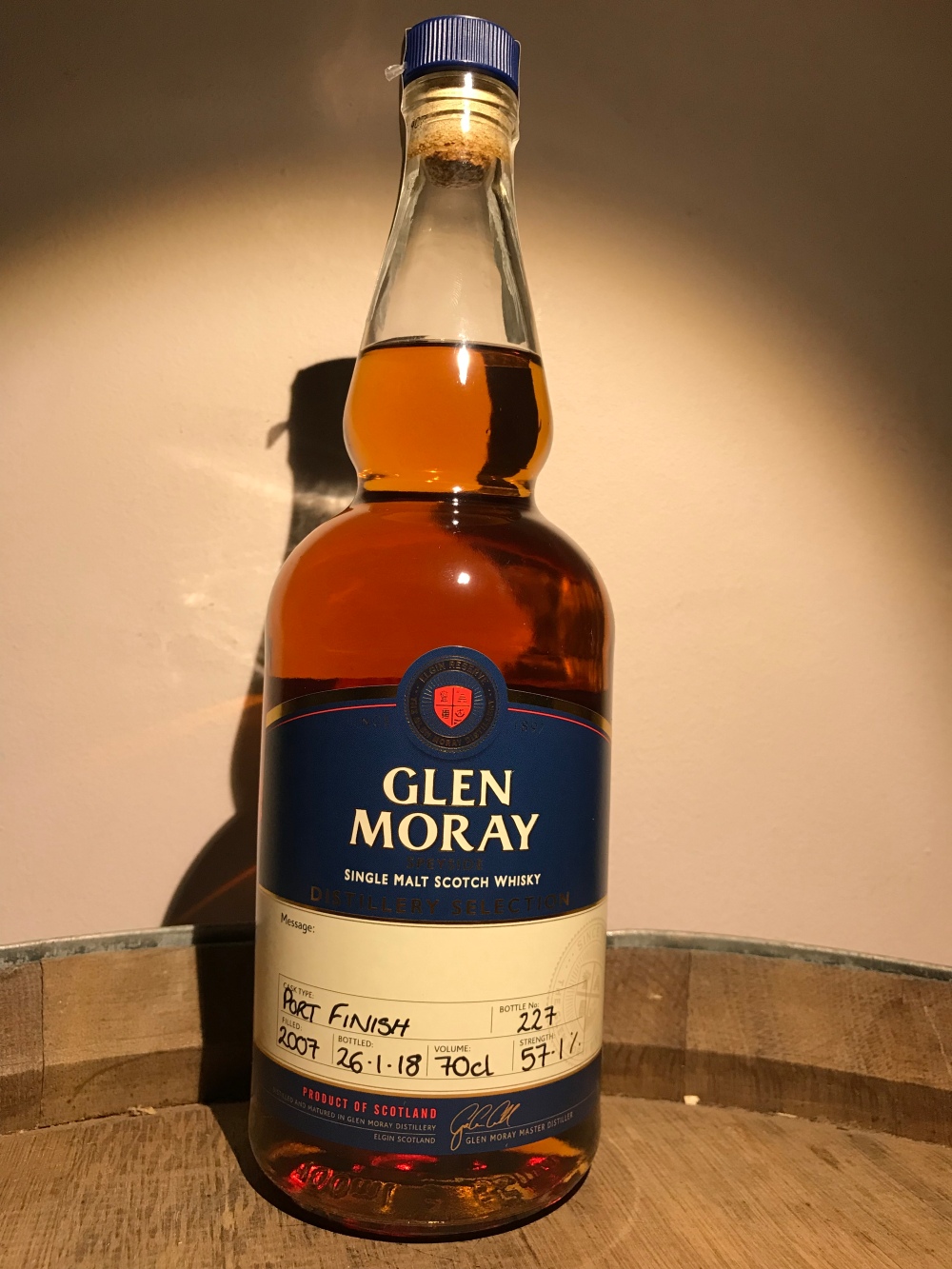 This latest review is one  in a short series of single cask reviews from Glen Moray, with the first being one of Graham’s BYO releases,  first one up tonight is this Port cask finish..

Bottled at 57.1% abv this whisky was distilled in 2007 and bottled 26.1.18 after spending 6 years in bourbon cask and the remaining years in a tawny Port casks.

Nose.. Straight into some dates, sultanas and a little plum jam, a soft note of liquorice, ginger and glacier cherries softly rise with dark chocolate and a little candied orange.. 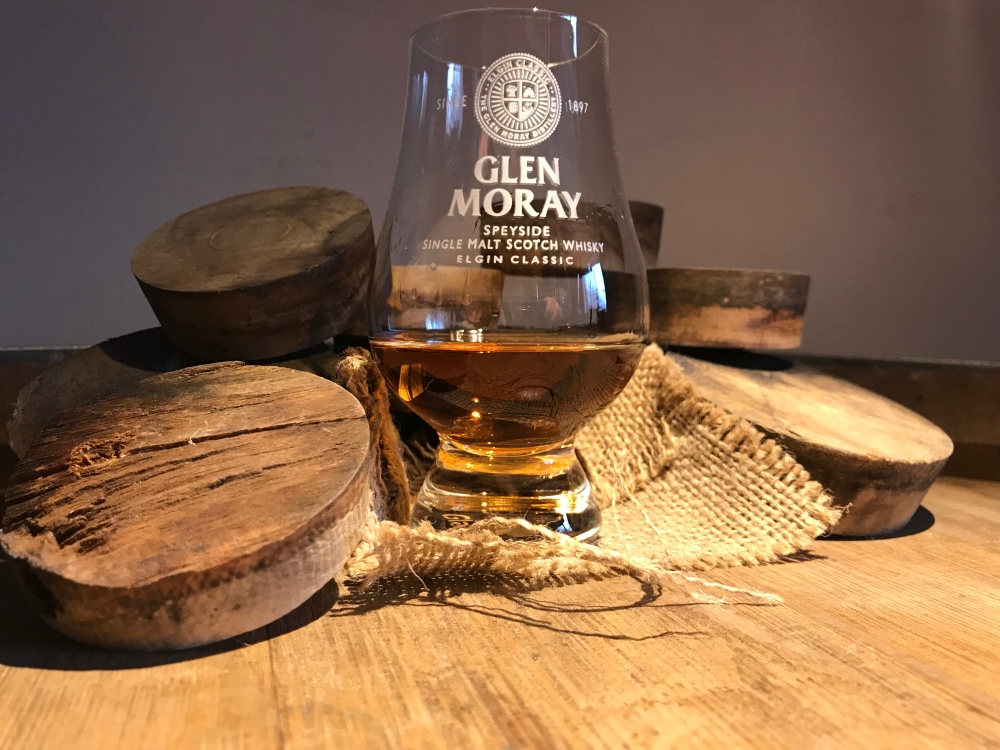 Palate.. Rich with a youthful tang.. The Port side certainly dominates at first with the dried fruits, plum and black currant jam, chocolate and subtle touches of liquorice laces all having their say.. There is an underlying bourbon hint however, a little vanilla and caramel can be found.

Finish.. Medium with some spices and a lovely richness.

Thoughts.. Although there is a slight youthfulness to this I think it actually adds a little extra to what is a very good whisky.. Glen Moray has for too long been classed as a cheap whisky that has no character by too many people that obviously have not tried anything the distillery is producing.

This is just another example of a very well balanced and full bodied whisky released under the BYO label at the Distillery never mind the general releases like the Elgin classic sherry finish, 15 yo and the astonishing 1994 series..

Graham and his team are producing fantastic whisky that deserves recognition!  Don’t overlook this whisky, you will be the ones missing out. 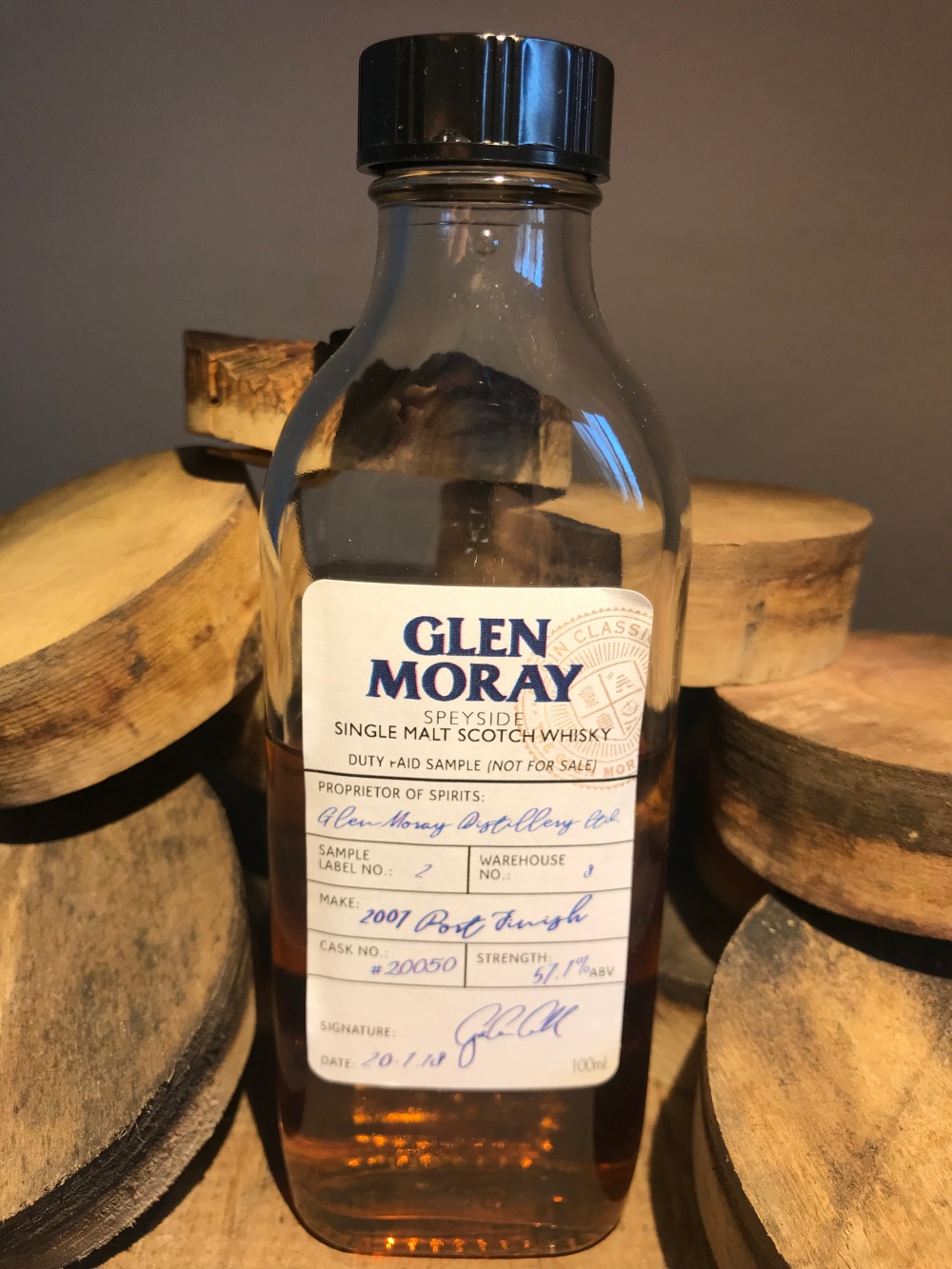 I would like to thank thank Glen Moray and Graham for the sample..