What’s better than doing a whisky review I ask myself… Well doing two is the simple answer.. Claxtons, the independent bottlers based in Ripon, near the beautiful city of York are about to release a duo of single cask Glen Keith’s and they just happen to be from the years of 1994 and 1995 ( my daughters birth years) And I am sure they know this means I have to buy them now… 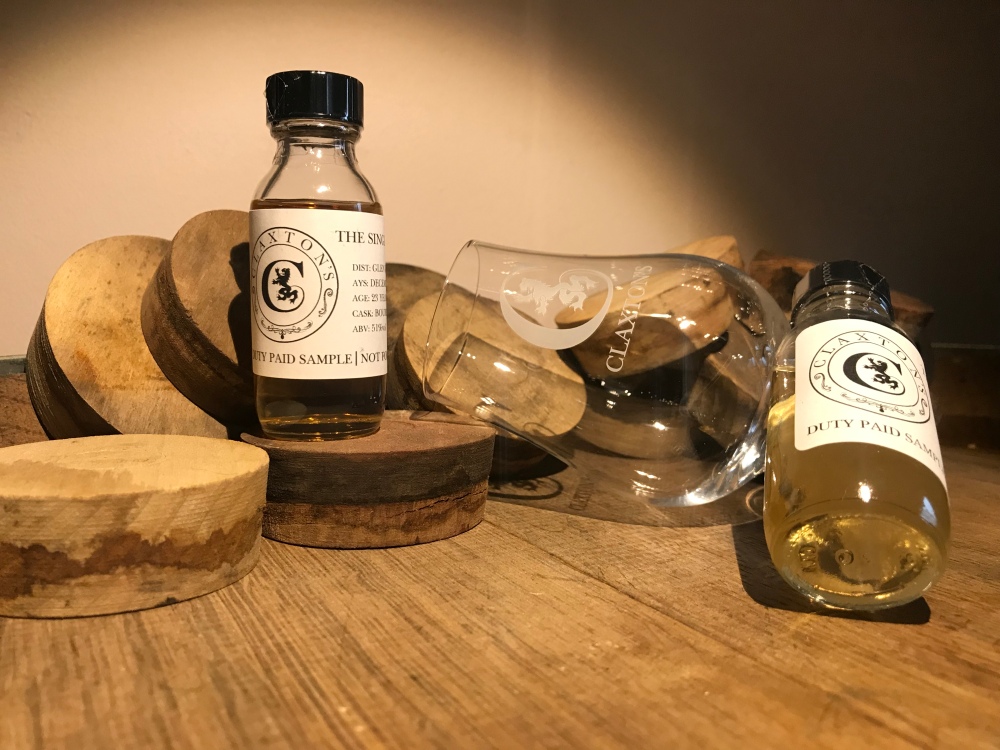 So, Glen Keith.. Founded in 1957, this Distillery was the first to be opened in the speyside area since the whisky crash in 1898 and ironically sits within sight of Strathisla Distillery which just happens to be ( reputedly) the oldest in Scotland.

The Distillery was originally set up to provide whisky for the blended market such as Chivas Regal, Passport and 100 pipers but did Release a 10 year old single malt in 1994 and previous to this a bottle under the name of Glen Keith 1983, two peated Malts were also produced and sold under the names Glenisla and Craigduff.

Mothballed in around 1999-2000 the distillery lay silent until 2013 after extensive reconstruction brought the distillery back to life thanks to new owners Pernod Ricard and with a capacity of around 6 million litres the distillery still is a relatively unknown name to many.

Todays expressions are both single casks from 1994 and 1995.. The 94 hails from a single bourbon barrel, distilled December 94 at an abv of 51% and boasts an age statement of 23 years.. The 95 hails from a refill hogshead and was distilled November 95 at an abv of 49.2%.. Both are natural colour, single casks, cask strength and NCF..

Palate.. Extremely fresh and fruity.. Apples, pear and a little honey drizzled over for sweetness, soft spices and a real delicate oaky note make this a very tasty dram.

Finish.. Fresh and lively but not overly long..

Colour is a darker gold.

Palate.. Again the sweetness is so evident but those spices really show up too..

Finish.. A real honey pot with a touch of spice..

Thoughts.. Talk about chalk n cheese.. Two expressions that are worlds apart but both deserve your attention.. The 95 certainly feels more youthful and lively, a real easy sipper with some nice depth and complexity.. This one is more gentle and subdued and likes to awaken slowly, give it time and appreciate just what you have.. 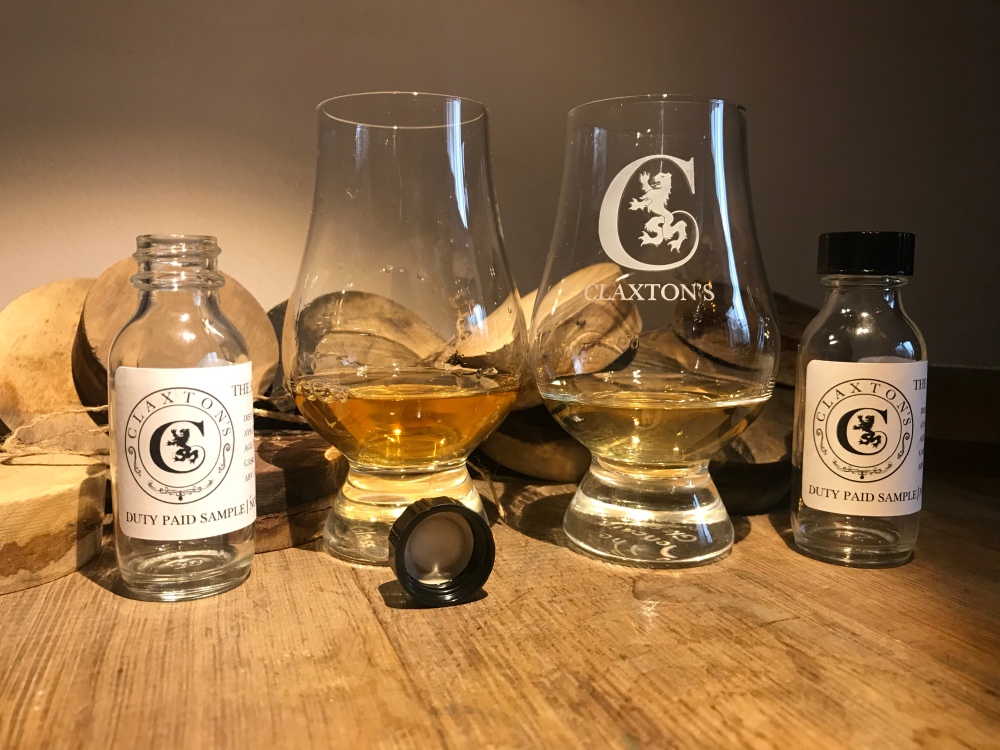 The 94 however is just WOW.. It has a real sweetness and such depth, this shows it’s maturity, and has such stronger flavours and aromas.. From the minute you pour this the aromas are intense and seductive,  the barrel has given everything to this dram.. You won’t be disappointed!!

It is always a real eye opener when you get to do a comparison between single casks and although these are a year apart it still shows the vast influences from the oak and conditions during maturation..

With thanks to Claxtons for these official samples..