During a recent live twitter tasting hosted by Steve Rush from the Whisky wire and paired up with a tasting at the Tamdhu distillery for the Spirit of Speyside festival I was extremely lucky to try both these stunning examples from this Speyside distillery.

Founded back in 1896 with the first spirit flowing in 1897 the distillery is currently celebrating its 120th anniversary and takes its name from the Gaelic for “ little dark hill “ . With the distillery under the watchful eye of Ian MacLeod Distillers the history of this Distillery has certainly been eventful, mothballed on numerous occasions ( 1911-1912, 1928-1947 and 2010-2013 ) today sees the Distillery going from strength to strength. 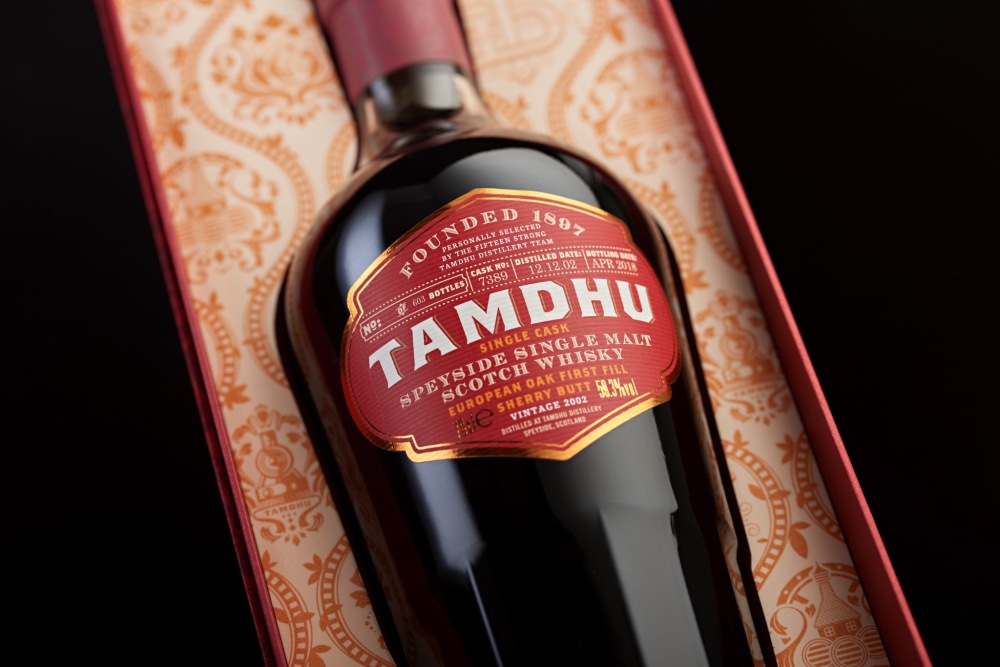 Todays review is for two stunning examples with both the single cask #7389 and the Dalbeallie dram coming from sherry casks imported from Spain..

The Dalbeallie dram is a limited edition of just 1000 bottles and has been created in order to honour the Dalbeallie train station and the important role it has played in supporting the distillery.

Bottled at a whopping 62.1% Abv with a wonderfully  rich copper colour this is the first of a series of limited editions to be released over the next few Spirit of Speyside festivals in order to complete a journey of remembrance for the history between the Distillery and the rail services.

Thoughts.. This is a rather seductive dram that entices you with the nose and takes a hold with the palate.. 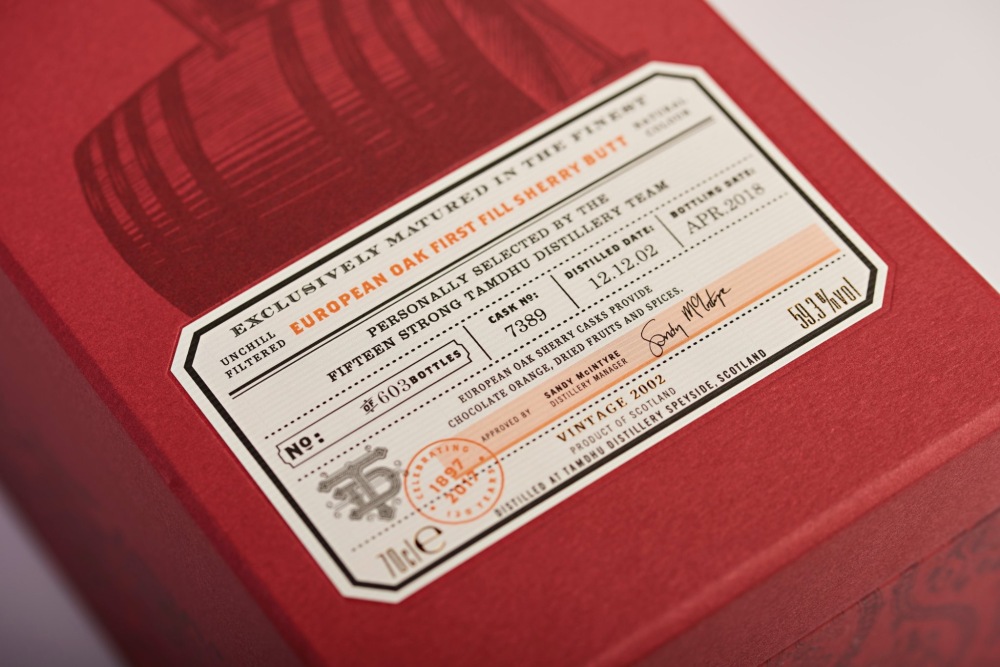 This single cask was chosen by the 15 strong Distillery team in order to celebrate the 120th anniversary.

This first fill single oloroso cask, distilled back on the 12-December 2002 before bottling in April 2018, bottled at a cask strength of 59.3% Abv this is un-chilled filtered and offers up a wonderful dark copper colour.. 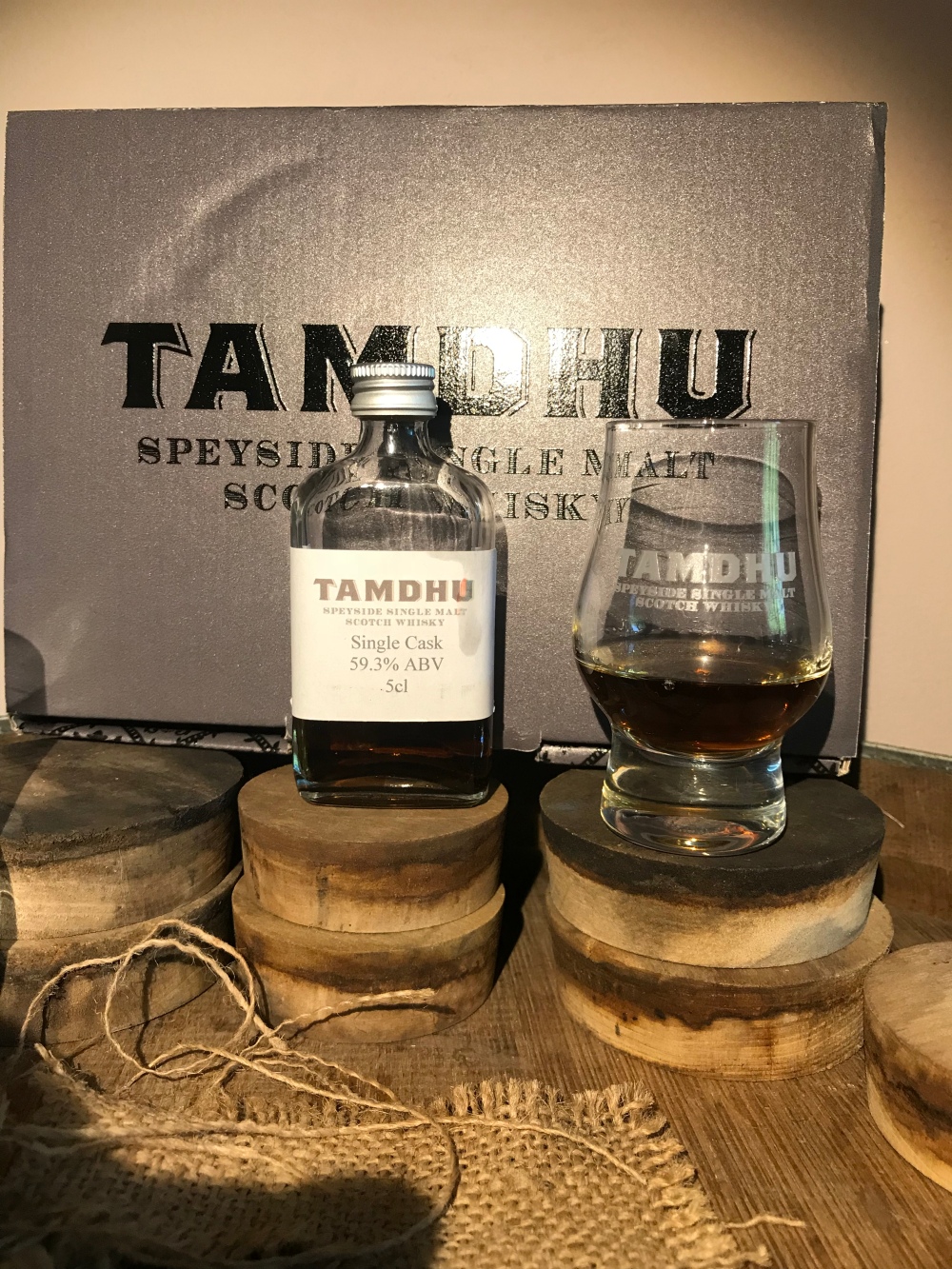 Palate.. Oak and Spices lead the way before the sweetness along with the dried fruits and dark chocolate take control.

Thoughts.. This single cask is one to take slowly, don’t rush it as it really is something special.. The nose is o so inviting and just makes you want to curl up inside the cask and breathe in the aromas all night long.. If like me you love a sherry bomb then let me introduce you to this single cask !!

With thanks to Steve Rush and Tamdhu for these official samples.