I have to admit I have not had many whiskies from Japan so tasting this one was always going to be special.. 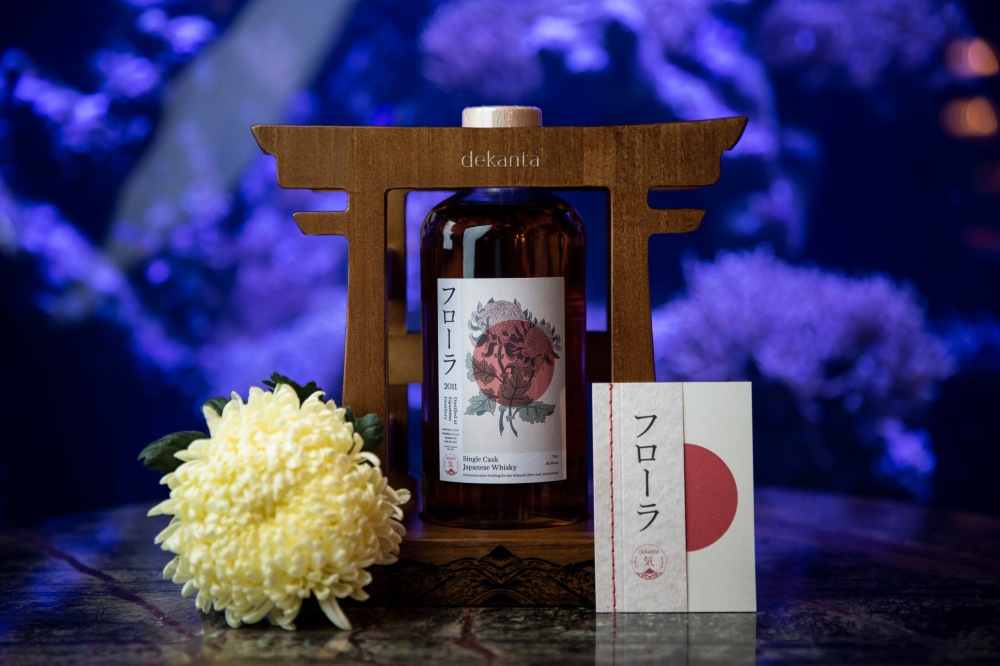 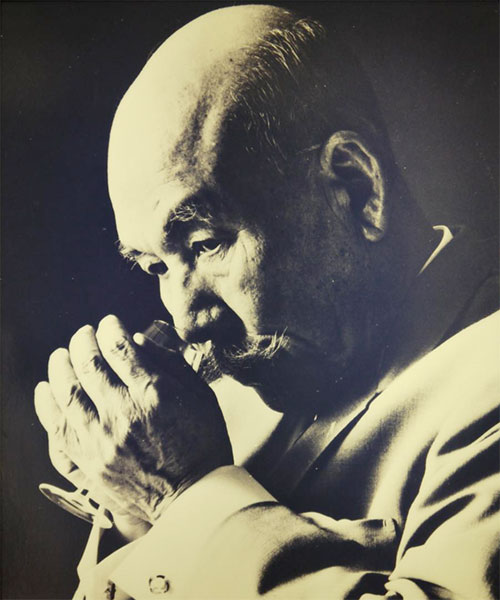 The master himself learned the art of whisky making then took the processes back to Japan and launched the first Japanese distillery.

This unique Japanese whisky has taken liquid from the Eigashima (Akashi) distillery and finished it in a single cask that had previously held whisky from one of the most iconic and sought after whiskies from Scotland .. Port Ellen..

This young Distillery ( in the terms of Whisky making, as the Distillery is over 100 years old ) is thought upon as one of the most exciting up and coming Japanese distilleries, family owned and small production this expression is expected to be a one off release.. 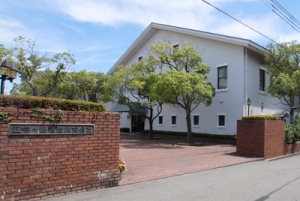 Located in Akashi city park the Eigashima or Akashi Distillery as many know it by designed the label that adorned this release with a Chrysanthemum that is found locally  to the Akashi city park, flourishing from the saline rich soil and the sea air from Kobe Bay this design is also a remembrance from the old style of Japanese art named Edo or Ukiyo-e style from the 17-19th centuries.

With only 300 bottles world wide this is the first release from a much anticipated series named Ki.. Distilled in 2011 this  6 year old this release is bottled at 58.4% abv from cask 11055 ( a single ex Port Ellen cask) 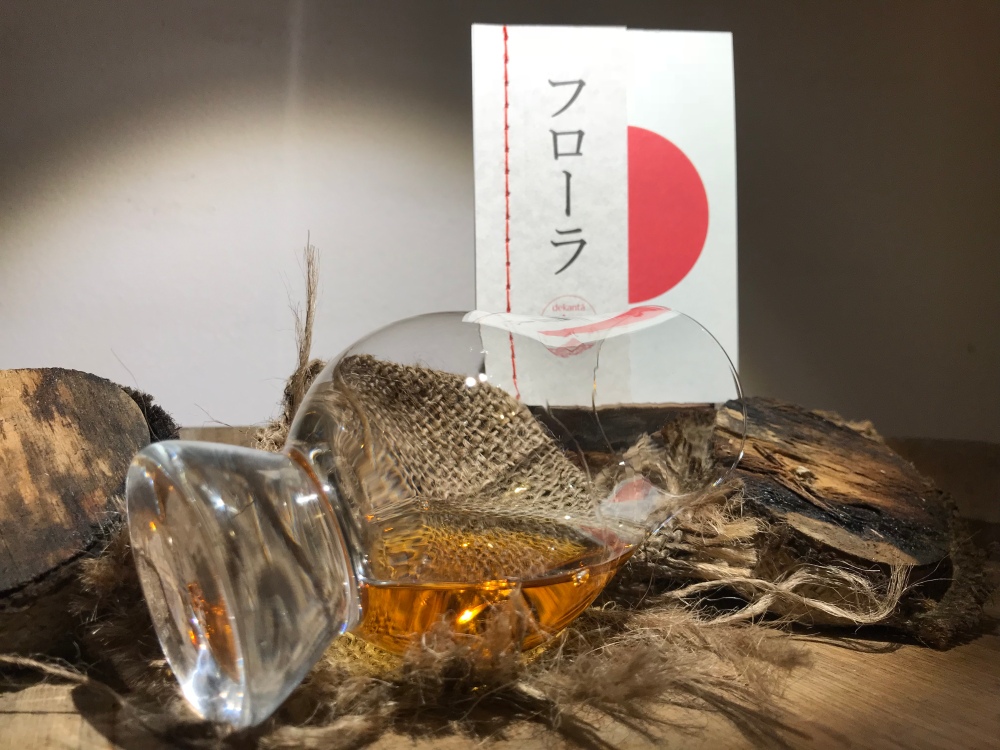 Nose.. Fresh fruits and soft spices are all wrapped in a delicate smoky jacket. Vanilla, toffee and some exotic fruits combine with tobacco and smouldering oak. 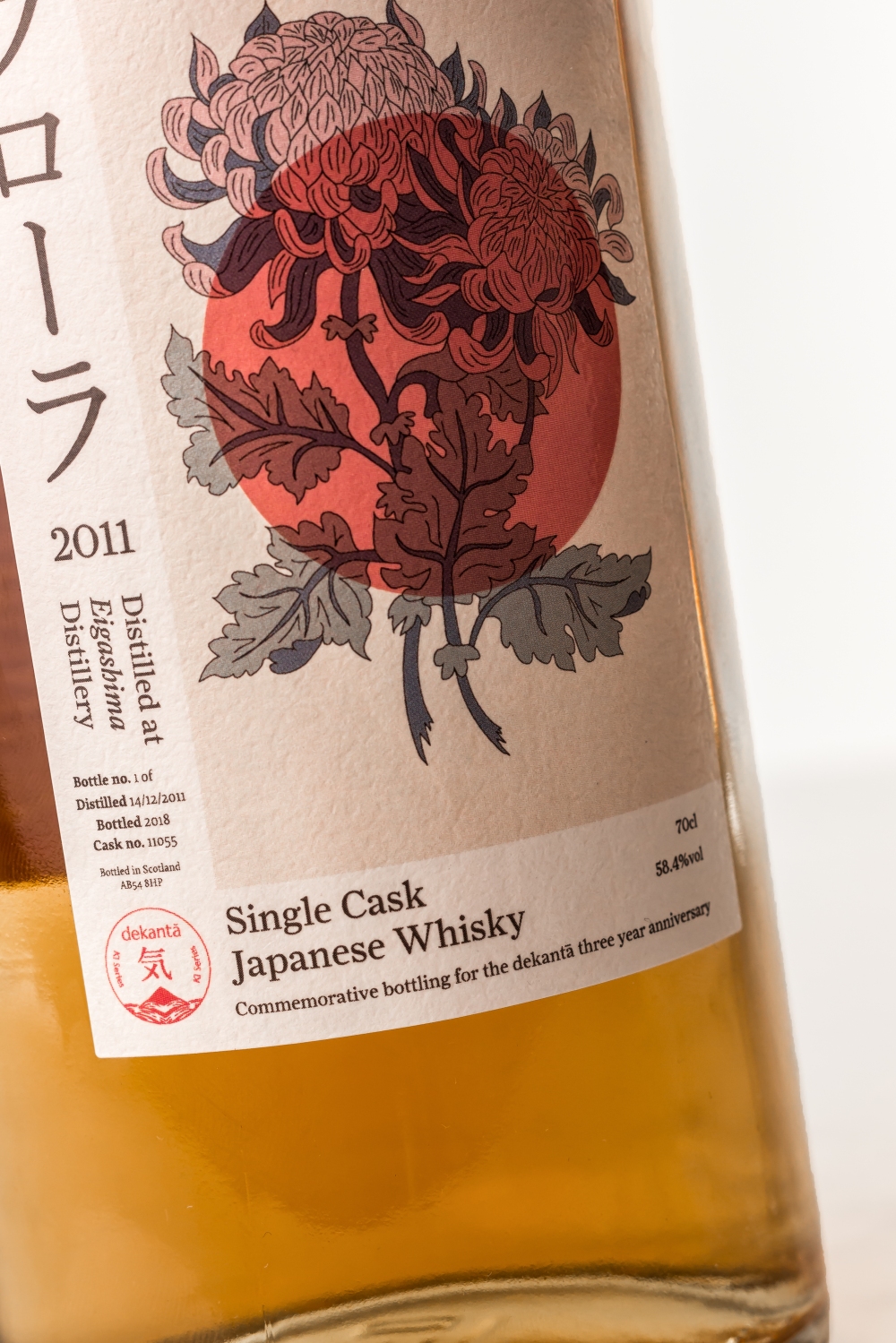 Thoughts.. This is certainly very interesting and different from whisky produced in Scotland while at the same time it still has a lot of recognisable  notes.. The use of a Port Ellen cask to finish the whisky has certainly given this whisky a different direction and adds a bit more depth, the smoke definitely dominates more on the palate than the nose.

As with a lot of Japanese whiskies this carries a rather hefty price tag. I do wonder how much of this will just sit on a shelf gathering dust in someone’s collection..

I would like to thank Steve Rush from the whisky wire ( thewhiskywire.com ) for including me on the tasting and also to Dekanta ( Dekanta.com ) for these official samples and use of their pictures..