Ok there isn’t actually any Aliens involved  but there is plenty of Bourbon.. The 4th of July as you may be aware is the day the American nation celebrates Independence Day and to me that generally brings impressions from the film Independence Day along with that super speech about not going lightly into the night… and so on..

So where is this all going I hear you ask, well this 4th of July was celebrated by a handful of people across the pond ( uk ) thanks to Steve Rush ( the whisky wire ) and Maverick Drinks who are the distributors for several Bourbons / American Whiskey’s including the selection we had the privilege to explore on the evening and also award winning distributors having won the IWSC Spirits distributor of the year in 2014, 2016 and again in 2017 !!

On the night we were given 5 drams to analyse..

1st on the night was Ragtime Rye from the New York Distilling Company, bottled at 45.2% this Rye Whiskey comprises of a 72% Rye, 16% corn and 12% barley mashbill, matured in new American oak barrels.

Nose.. Maple syrup and vanilla cheesecake, cinnamon, pepper, red liquorice laces and baked Alaska.. earthy notes in background. A soft hint of smoke that probably comes from the charring and a subtle hint of furniture polish finishes this off.

Palate.. Spices lead the way with this one, cinnamon, ginger and pepper are battling for supremacy.. A Soft sweetness comes from the berries and vanilla, caramel and burnt sugars.

2nd on the night we sampled FEW Rye, hailing from Evanston, Illinois FEW takes its name from the initials of Frances Elizabeth Willard who was a key figure in the Temperance Movement.. Bottled at 46.5% abv this Rye also carries a Mashbill of Rye, Corn and Malted Barley..

Palate.. A big fruity  explosion of pear, stewed apples sprinkled with cinnamon, toffee, vanilla and candyfloss..  That soft minty note is evident with a little candied orange and tobacco leaf.

3rd on the night was Widow Jane, bottled at 45.5% abv and once again hailing from the Red Hook area of Brooklyn New York, this single cask straight Bourbon is a new release and is made up of 70% corn, 20% rye and 10% malt.

4th on the list was Contradiction from Smooth Ambler.. Bottled at 50% abv and produced in Greenbrier County, West Virginia, this Bourbon is made up from a blend of two whiskeys, one rather young wheated bourbon distilled by Smooth Ambler and the other is an old, rye-rich bourbon that the distillers have sourced..

Nose.. A vanilla rich start with a little marzipan, chocolate, fresh coffee, Manuka honey ( earthy notes) a little mint in the background and corn on the cob smothered in salted butter.. A little dried grass appears along with a damp tobacco type of scent..

Palate.. Exactly what the nose promised !!

Palate.. Again the nose gave the palate away, this is full of dried fruits, vanilla sweetness, fresh fruits, coffee, chocolate and candied orange..

Thoughts.. What a great insight into American Bourbons / Whiskies, every dram tonight was fantastically flavoured and super aromatic.. I am in no way a typical bourbon drinker but these have certainly opened my eyes a little wider.  I will be exploring the world of Bourbons and American Whiskies a lot more in the near future so a big thank you to Steve Rush ( http://www.thewhiskywire.com/?m=1 ) and to Maverick Drinks  ( https://www.maverickdrinks.com )  for supplying the samples.. 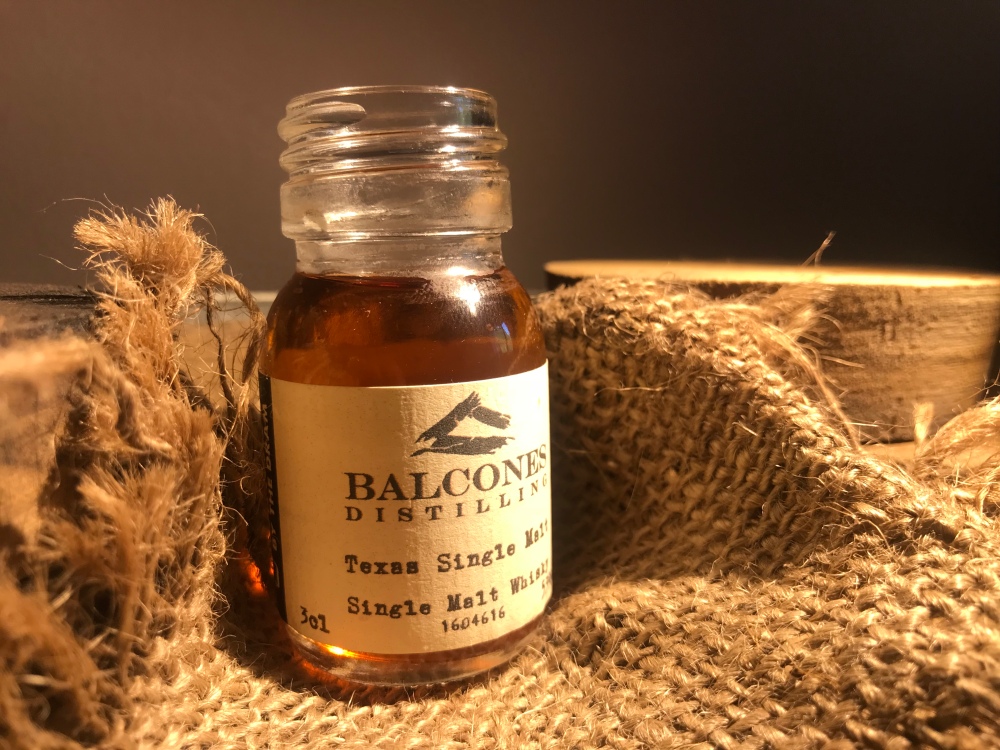