Deanston distillery is located on the banks of the river Teith just outside the town of Stirling and on the outskirts of the Loch Lomond and Trossachs National Park, owned by the Distell group the distillery was founded back in 1965 and is located within a re furnished weavers / cotton mill believed to have been in operation since 1785 and was running for some 180 years before becoming a distillery.

The Mill was designed to run on water power and had its very own river /canal cut from the river Teith in order to supply the water to run the impressive 4 water wheels ( two smaller wheels in the design of the original Adelphi wheels, one larger one named Samson and the fourth named Hercules was some 36 feet in diameter and was capable of producing some 300 hp. Hercules was located within a rather impressive building but unfortunately today the wheel is no longer in place,  although the water still plays a major role in running the on site hydro electric facility.. One other factor worth mentioning, when the water cut was dug ( by hand ! ) it only dropped by 1 inch from start to end which you have to admit is rather impressive !!

The site boats one of the most incredible warehouses in the industry as the roofs were designed in order to stop any condensation dripping onto the materials and workers while the weaving was in operation, the cupola roof made from cast iron was insulated with soil in order to keep the temperature up around 80 degrees Fahrenheit or around 26.5 c, and to also help dampen down any noise from the machinery.

With 2 wash stills and 2 spirit stills in operation Deanston has a capacity of producing around 3 million litres of alcohol per year with the majority of this going into blends such as Scottish Leader which is believed to have been created back in the 1800’s by the Ross brothers..

Todays review is for two expressions sold as single malts, the first is the Virgin oak expression, produced as a NAS using whisky matured in ex bourbon American oak casks before receiving a finishing period in American Virgin Oak casks.

Bottled at 46.3 % abv this is naturally coloured and NCF.

Nose.. Fresh fruits and gentle spices come to the fore with a soft sweetness rising.

Palate.. A little more spicy on the palate with a nice peppery kick, fresh fruits and a subtle sweetness give some depth.

Thoughts..  As a fan of Virgin oak matured whisky this “ finish” is done in a softly, softly style with the Virgin oak certainly not having any dominance over the initial maturation, the spices and sweetness are softer which fully allows the Deanston character to shine through.. Rather enjoyable !

Bottled at 46.3% abv with natural colour and NCF.

Nose.. This one is a real sweet bomb, ooodles of caramel, vanilla and rich honey, a touch of coconut develops with ginger infused dark chocolate, cinnamon and freshly cut grass.

Palate.. The spices lead you into that sweetness rather elegantly, some fresh fruit and a little tropical note develops with some chocolate notes hiding in the background.

Finish.. Sweet with a twist of oak.. 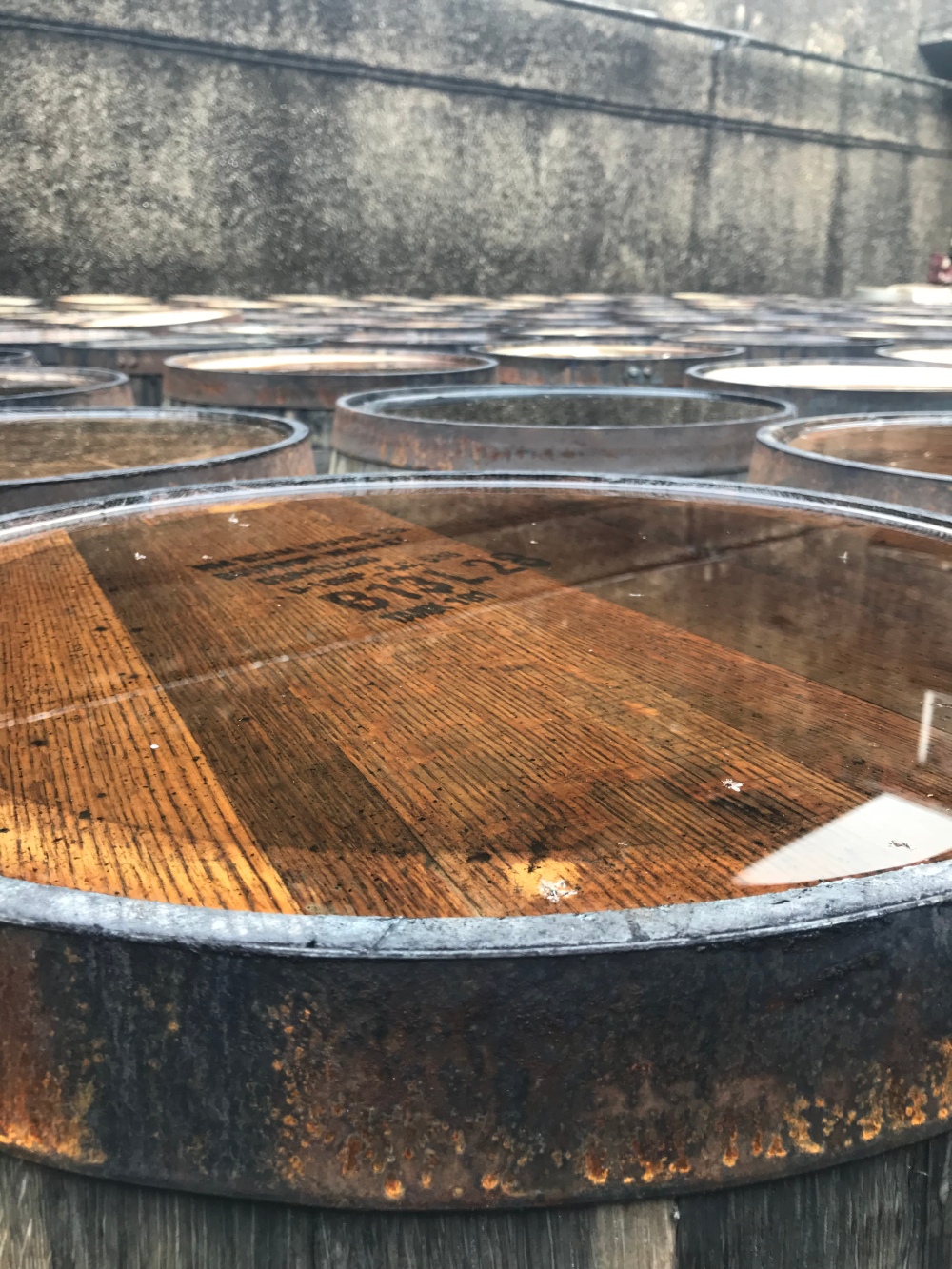 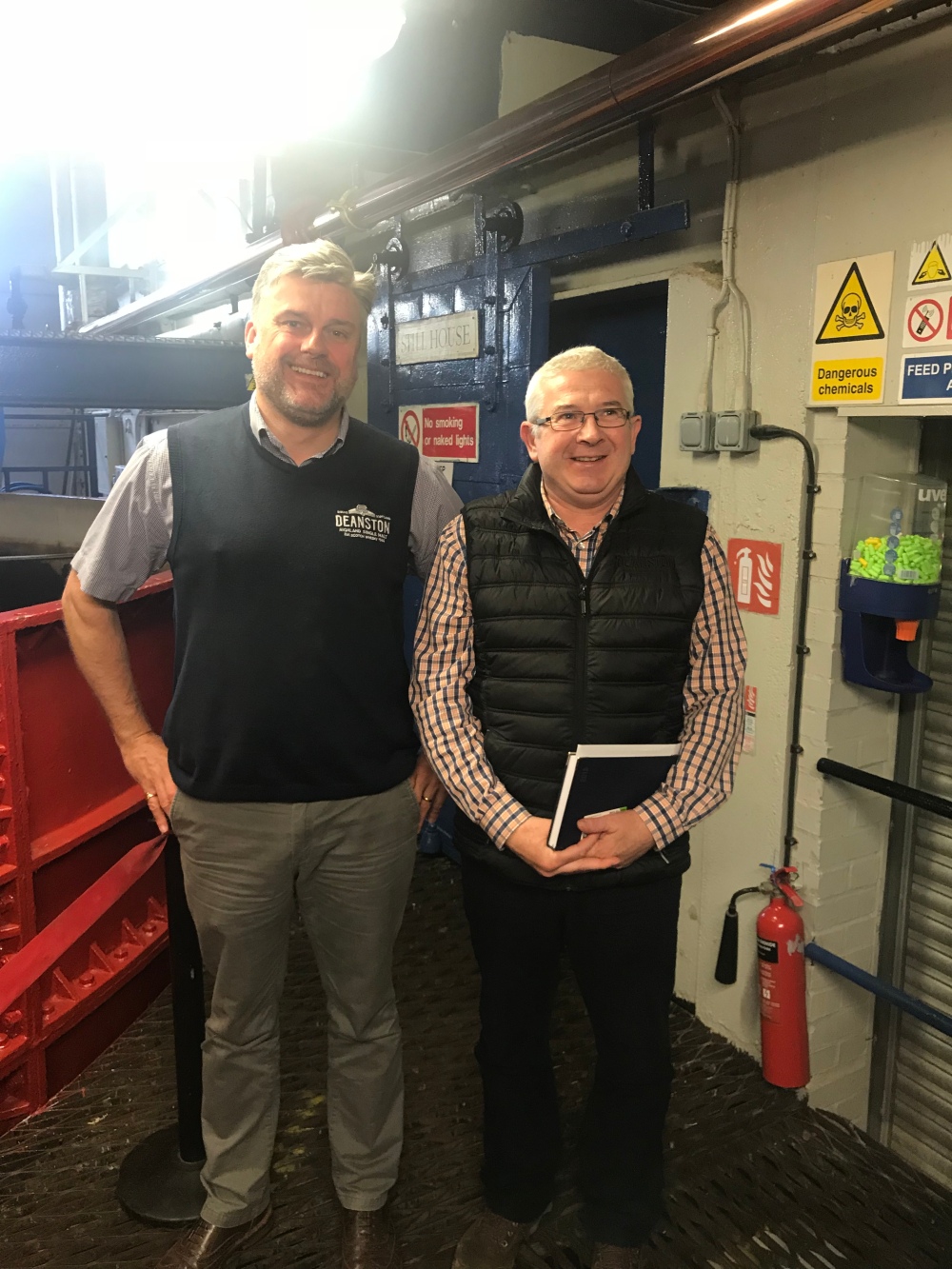 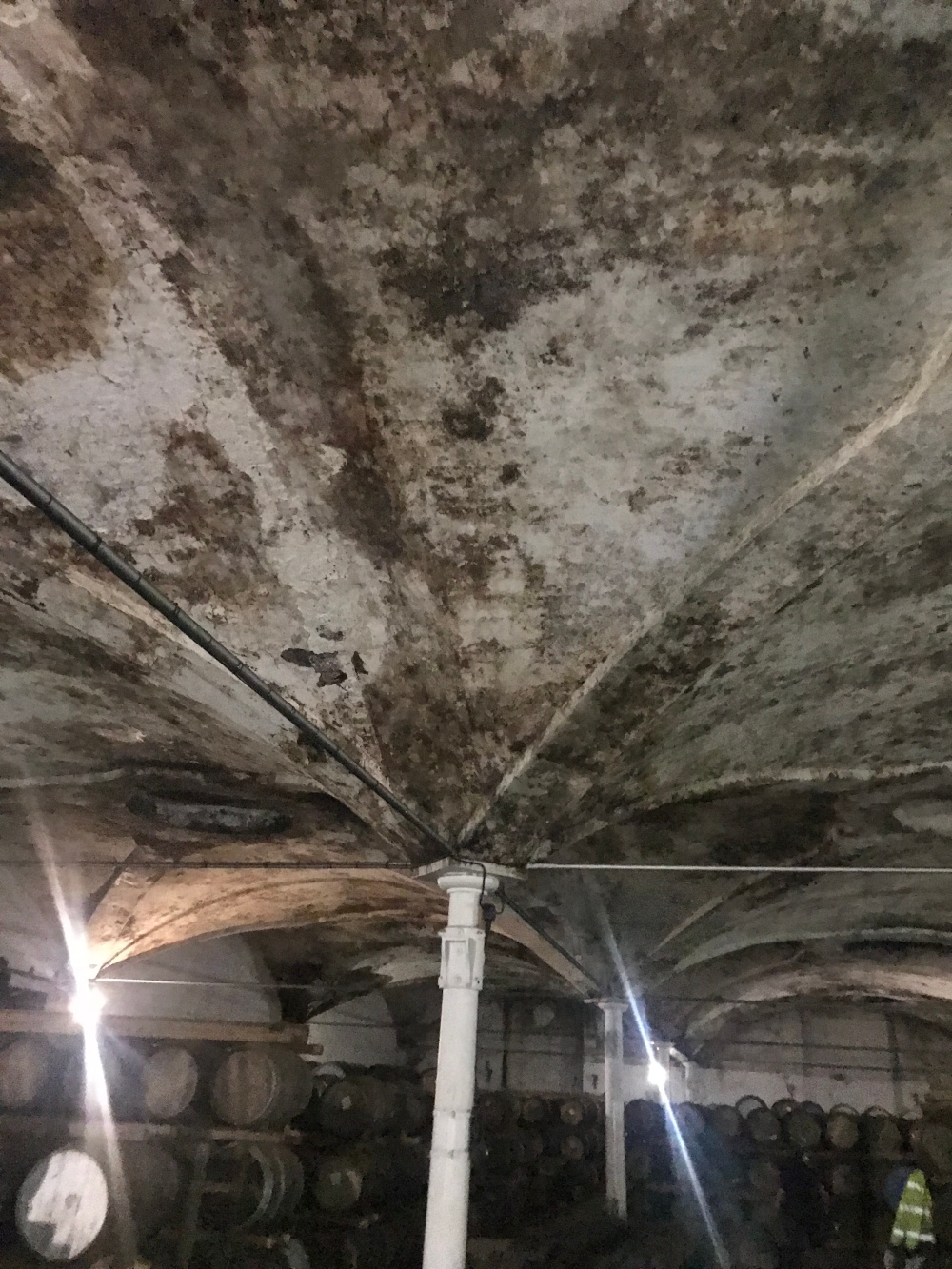 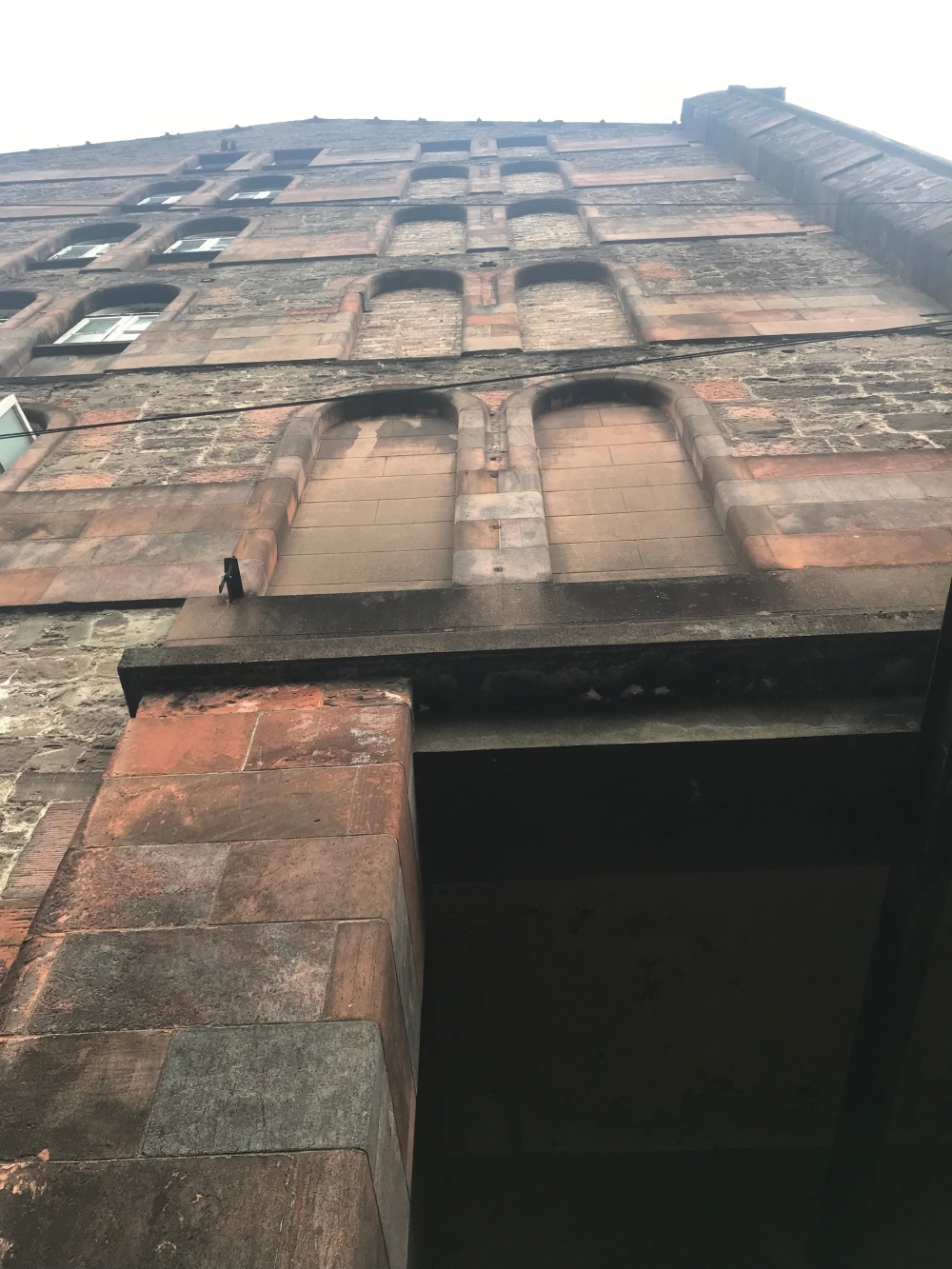 Samples obtained during a fantastic tour of the Distillery !!