I do sometimes wonder what is important in life, should we work our guts out in order to retire and kick the bucket the minute we do or should we say sod old age and enjoy what you have right now ? Should we worry about this and that, just how important are some things when it’s all said and done..

Life is full of decisions and those decisions shape our life from the moment we start to make them until the very last one we make..

Whats all this got to do with whisky I hear you ask.. Well let me say that whisky is a little like life, it is created,it has a dna, it matures and then it is eventually drunk.. But what happens in that process dictates if it will be a good whisky, mediocre whisky or just plain crap.. Just like life !! 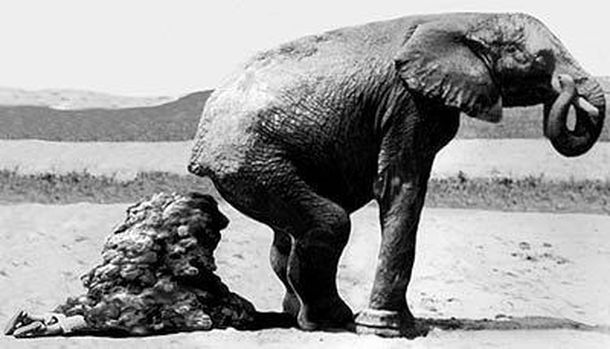 Ever since I got more involved in Whisky I have taken a more sceptical view of things, I try to analyse things and have at times got into discussions that to be honest just baffles me at the sheer ignorance and lack of knowledge coming from those involved..  So many times you hear “ I was told this by blah blah blah.. and you think to yourself so bloody what..

Now some of the more interesting conversations of late have involved the “Terroir”  argument and also the quality demand from certain people.. Now without going into a long and never ending rant about “Terroir” I will just say this.. Does any one really bloody care ? Well I for one don’t give a flying fog which field the barley came from and I will tell you this, it ain’t gonna make a damn difference to the whisky you buy other than in the cost.. Why do I think this.. Let me explain, I work in agriculture, I look after livestock and have been surrounded by growing barley, wheat, rape, corn and god knows what else for over 30 years. Livestock farming is one of the industries that demand transparency, everything needs to be recorded, it is important to be able to trace everything.. Now how many of you need to know where your Pork, Beef, chicken, carrots, cabbages etc have actually come from ? I bet most of you don’t care, all you actually want is value for money !!

So why is it some people are telling us it is so important to know which field the barley has come from, how it will effect the quality and taste of our whisky.. It is a marketing bluff to get you to part with a little more money and give you the satisfaction of knowing you just got scammed again..  but in a lovely polite way that made you think you got a bargain..Most farmers and I say most but probably mean 99% will not be capable of separating barley field from field and won’t even bother due to logistics and cost, if your farm is 2000- 5000 acres this could incorporate 80-250 fields, out of this you might have 10-40 fields down to barley, do you really think these farmers are going to have enough sheds with drying equipment to cope ? Nope… 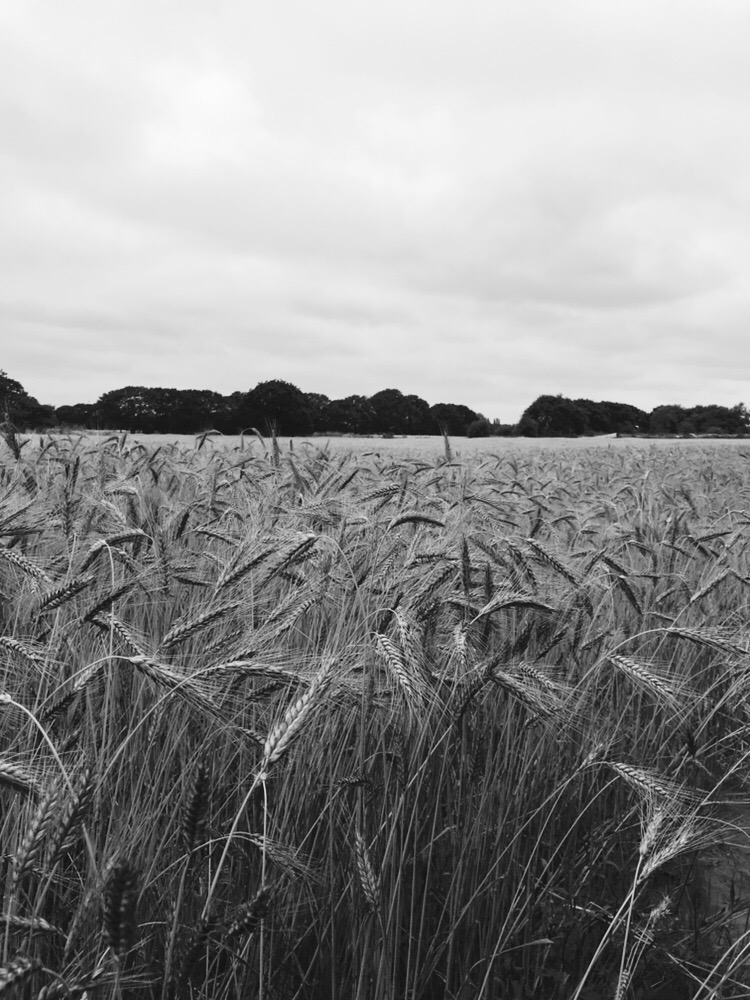 Now saying all that, I do agree that strains of barley, where they are grown/ soil types/manure added/ nitrogen and climate which will have an influence on the barley and therefore will influence the new make spirit, but once that goes into cask then forget it, I ( and I say I because this is an opinion of mine just like everyone else out there involved in this conversation has one) just cannot see how anyone can say what influence the barley had over the cask..

There is the argument that every barrel will give you something different, having sampled a lot of single casks ( not anything like those who are in the industry) I know there is a massive difference from cask to cask, the position of the cask in the warehouse can influence the whisky profile, age of the cask, how many fills, and so on..

So to those who want to compare the Terroir argument from wine to whisky I say forget it.. Whisky is not wine and never will be..  Vines grow on the same ground year after year, the climate and soil types have a far greater influence on the finished product than it will ever have on the growing of barley, which for those who don’t realise barley is not grown in the same field year after year, it rotates, it may be on a 3 or 5 year rotation although some farms will grow it for 2 consecutive years but rarely more than this..

Now quality… This is far more subjective in my opinion, there are plenty of people out there that find 4 out of 5 whiskies to be crap, of course they have a favourite and these are always great even if they are not ( I believe this is called being blinkered) There are then those who say that every whisky is superb, again maybe they just have a very easy going palate.. my belief is there are very few crap whiskies, it’s more like there are poorer expressions that don’t agree with our palates, this does not make it a poor whisky !! It just does not agree with the particular person trying it..

Quality and value for money changes with each of us, some will find a £40 bottle to be expensive and some lucky people can easily spend thousands on a bottle without thinking about it.. So should price come in to the reasoning when you decide if a whisky is good or bad ? Not in my opinion,it is important though as this allows each of us to decide for ourselves.. It’s all opinions, and opinions differ..

Blogs, vlogs, podcasts, discussions and whatever else there is out there are important, they allow us to put an opinion out there, every one has it’s merrits as well as down sides, some are far more opinionated than others and there is nothing wrong with that..

Just remember that it is not irresponsible to want a good product without all the bullshit, dont be drawn into the propaganda that some think is important, it is usually just to warrant an increased price point.. Life is far too short to worry about how much shit went onto said field..

Now where did I put that bottle of organic whisky…