Batch 15 from the Benriach distillery certainly showed off the vast variation of maturing Whisky they had to offer, port pipes, moscatel hogsheads, sauternes barriques, rum barrels and virgin oak all feature within this batch 15 release and when you add bourbon maturation into the equation and finished then you begin to realise the versatility of this whisky.. 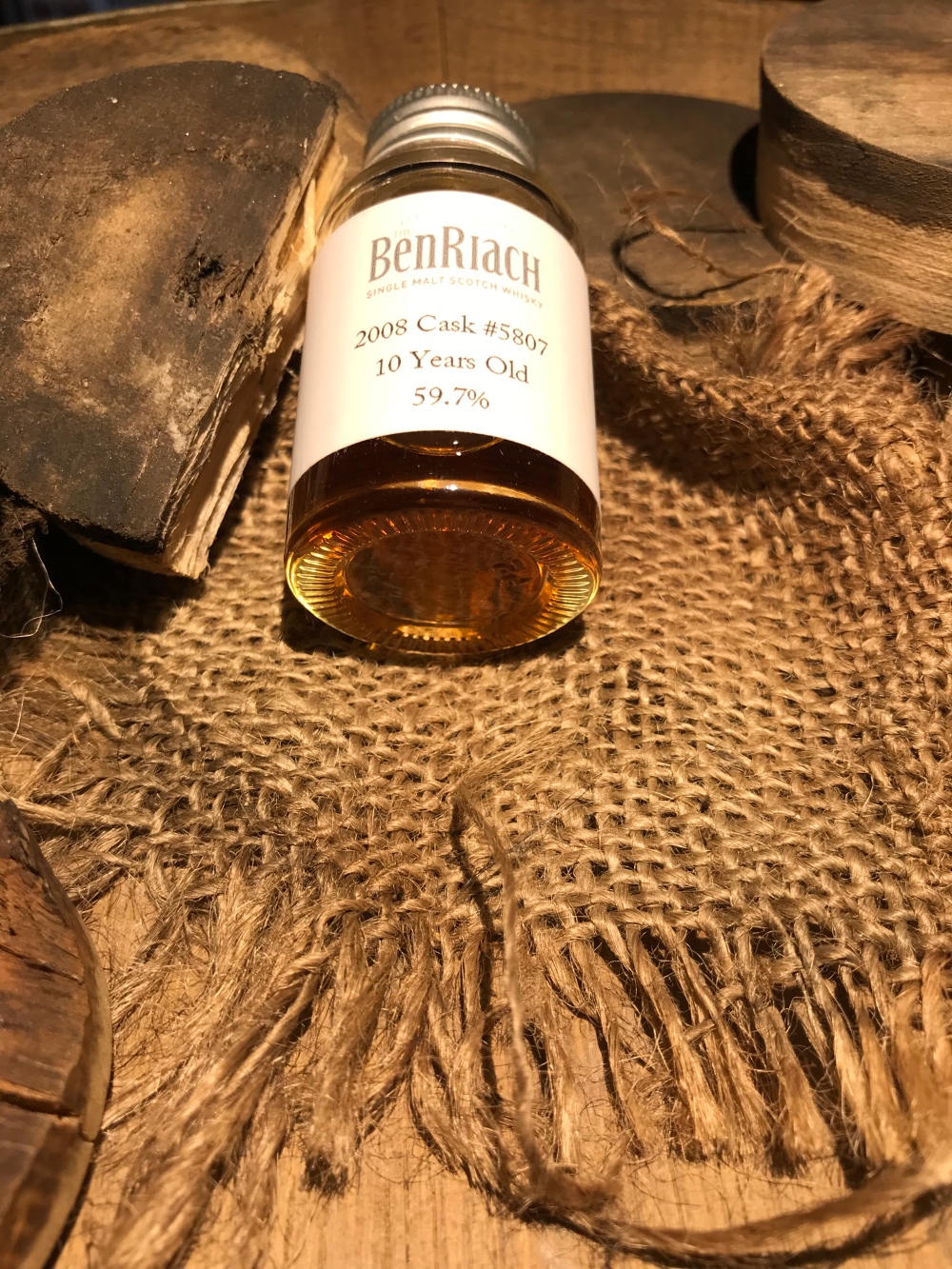 Todays review of this Benriach 2008 which is for the European market is matured in a single Sauternes barrique, cask #5807  and is 10 years old, this has been bottled at 59.7% abv.

Sauternes wine is a sweet wine produced from the Sauternais region within the Bordeaux area. There are 5 Communes that are permitted to use the term Sauternes and these include Barsac, Bommes and Preignac.

Sauternes wine is made from the Semillon, Sauvignon blanc and Muscadelle grape and must have an alcohol level of at least 13%, these grapes are only used after they have been affected by Botrytis cinerea which causes the grape to become almost raisin like. The production of this wine can be varying and as such some of the finer examples like the Premier Cru Superieur can command high prices.

Nose.. A rich caramel sauce drizzled over poached pear and apple pie along with some honey, orange peel, winter berries, chocolate and candy floss that all show off the sweetness this has to offer. 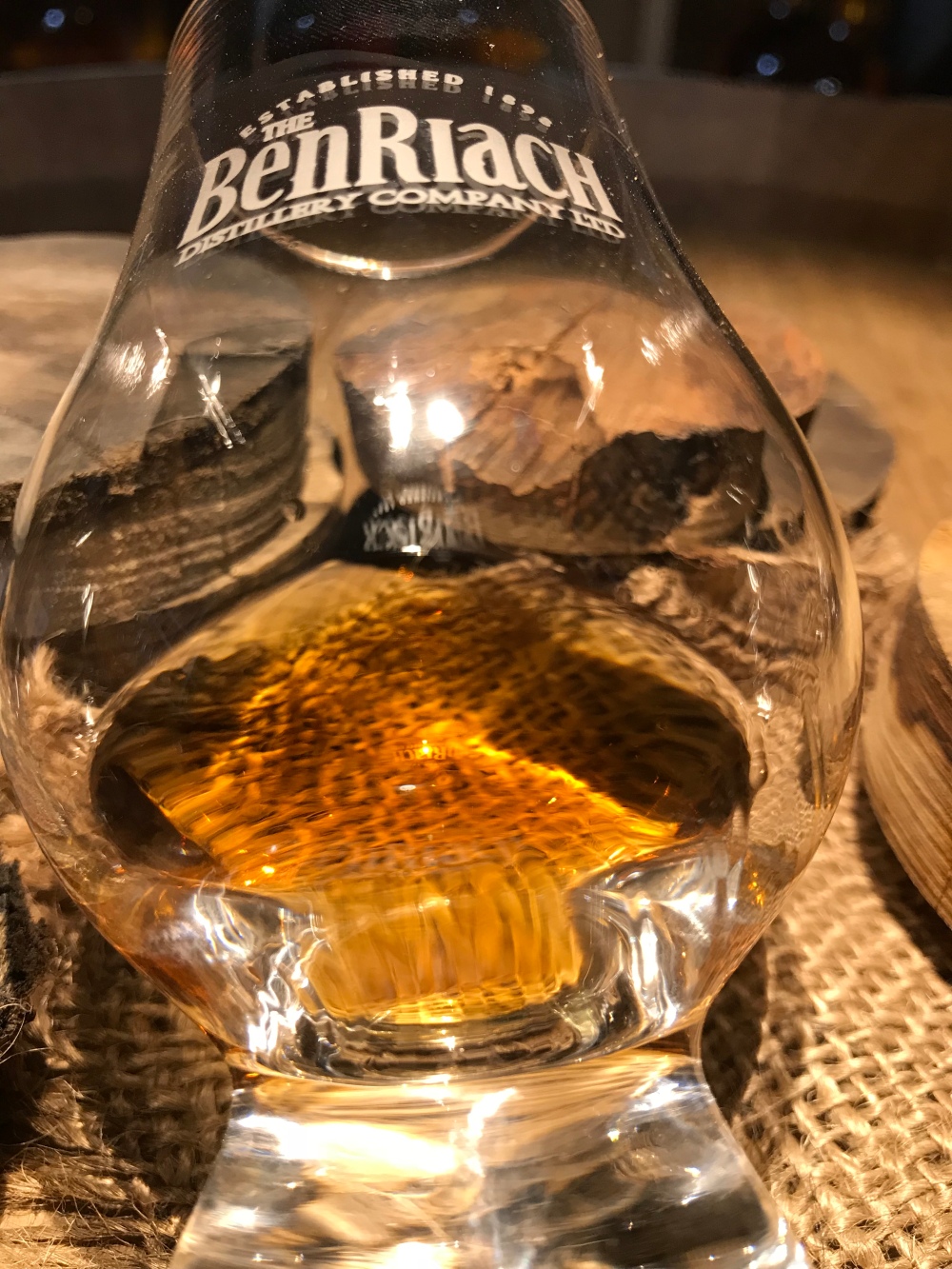 Palate.. Chocolate infused with a little chilli instantly gives you a nice little kick along with coffee, berries, cinder toffee and burnt sugars..

Thoughts.. This Benriach 2008 single cask is another great release from the Benriach, distillery, the sweetness feels just about right and this compliments the finer notes rather well. 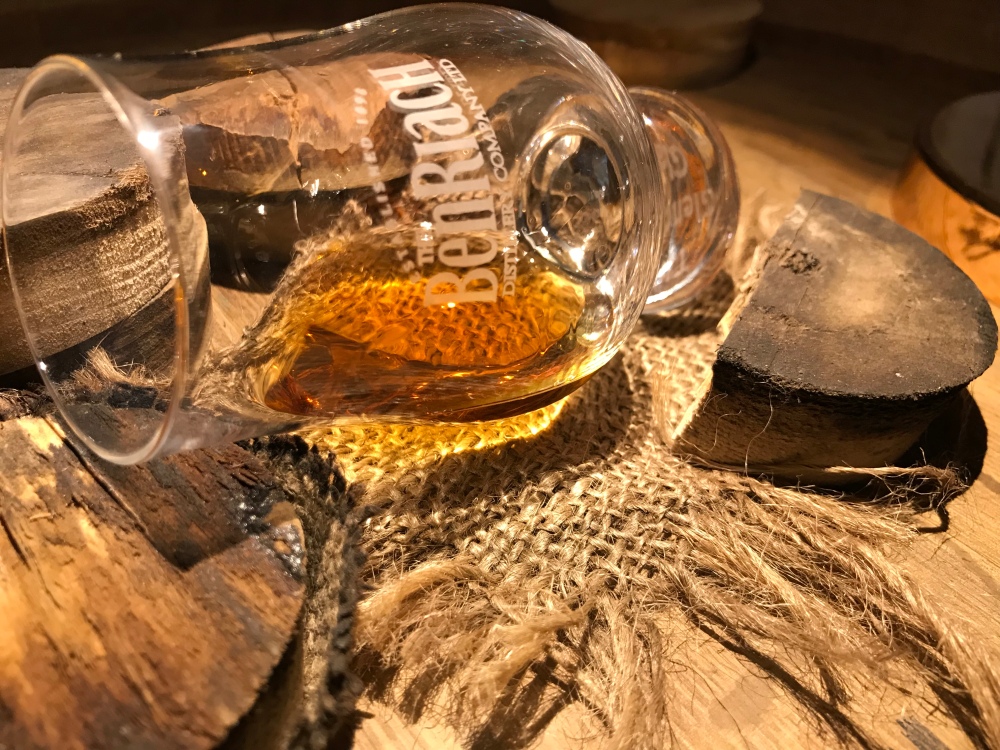 While this does show off plenty of depth and complexity there is also a simple feel to it, something that just allows this to be exactly what you expect it to be without all the pretence that leads you into a false expectation..

With thanks to BenRiach for the official sample..