They say this is a blend of the finest malts from both sides of the border and with the lakes distillery blending their own whisky into this, we can then assume this is a possibly a 3 year old whisky with England and Scotland united in order to pay homage to those who lived in the border marches. 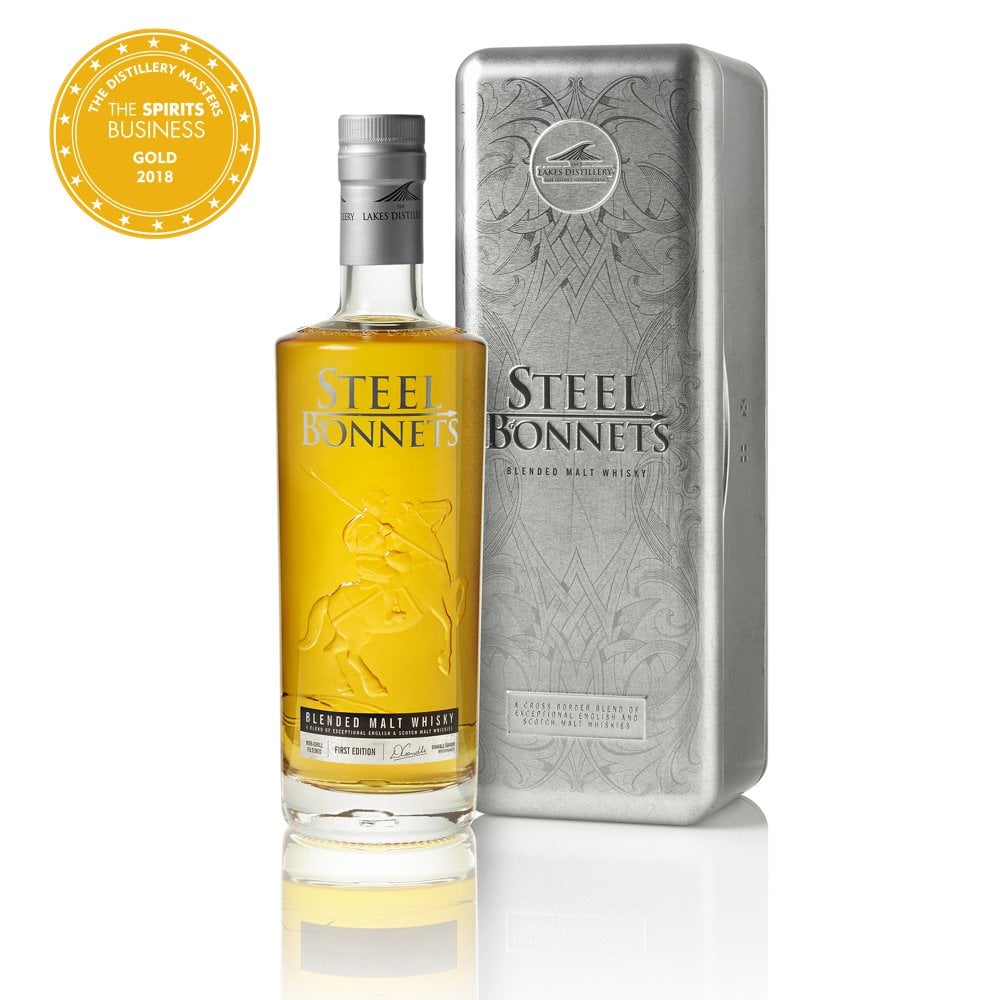 Both English and Scottish nationals lived within this area ranging from Berwick on Tweed to Carlisle during the 13th – 17yh centuries. Constant hardship fell upon these people with both countries at war the Border Marches were often caught in the middle, men taken to fight, homes pillaged and so the people of the Marches were known as the Border Reivers (Reivers is another name for robbing or Robbers) before the nickname of “ Steel Bonnets” which was a reference to the helmets the border guards wore.

The steel Bonnets were originally set up as border patrols in order to bring some structure to the area, the only problem was that many of the steel Bonnets were actual family / clan  members from The Reivers, and as such they wore the helmets during the raids and battles hence the nickname  of “ Steel Bonnets “to both parties.

Loyalty by the Steel Bonnets was of course to the clan they belonged too, so many times the “ Bonnets”  would raid other families in order to make it easier for their own clans to raid defenceless homesteads. 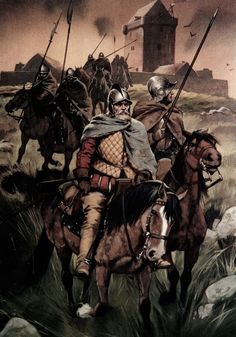 These “ Steel Bonnets “ had no allegiance to nationality but rather to the blood kin or clans they belonged to and so with this bottling the Lakes Distillery is trying to pay homnage to the people that lived in the area many centuries before..

Bottled at 46% abv this blend of malt whiskies is natural colour and is NCF.

Nose.. A gentle youthful and spicy beginning with cinnamon, nutmeg and a dash of pepper leads into a soft fruit aroma with freshly peeled apples, pear and a hint of apricot. Subtle hints of dried fruits, chocolate and roasted almonds bring this to a finish.

Palate.. Again the spices are prominent with the pepper and a little ginger leading into a soft fruitiness. A youthful hint with a soft sweetness and a delicate Charing dryness.

Thoughts.. This is actually a very well put together blend of malt whiskies,perfectly drinkable with plenty of flavour and aromas that are held together with a great story,  although the story should not influence the thoughts on the whisky it does at least give you some interesting to read while you sip on the liquid and nails at the price..

If the spirit from the distillery is within this blend then the youthful side is well masked although if you dig deep enough signs of young whisky can still be found..

With a sale price around the £60-£65 mark this certainly isn’t the cheapest on the market, it is certainly worth a punt although I would rather see it sub £50 but hopefully the price reflects the whisky they have used within.

Thanks to the Lakes distillery for this official sample..