In what was once upon a time a small fishing hamlet Oban distillery which was founded by John and Hugh Stevenson in 1793 now sits within a thriving town which the two brothers helped to transform.

In 1820 Hugh Stevenson dies and passes the business to his son Thomas, unfortunately in 1829 bad investments sees Thomas into bankruptcy but his Son John Stevenson buys back the distillery for £1500.

With the distillery nestled within the town, expansion is not really an option and the generally small production capacity of 870,000 litres is where it will stay. With only a few bottles in the range including the 14 year old, Distillers Edition and Oban Little Bay this 21 year old is a rather special release indeed. 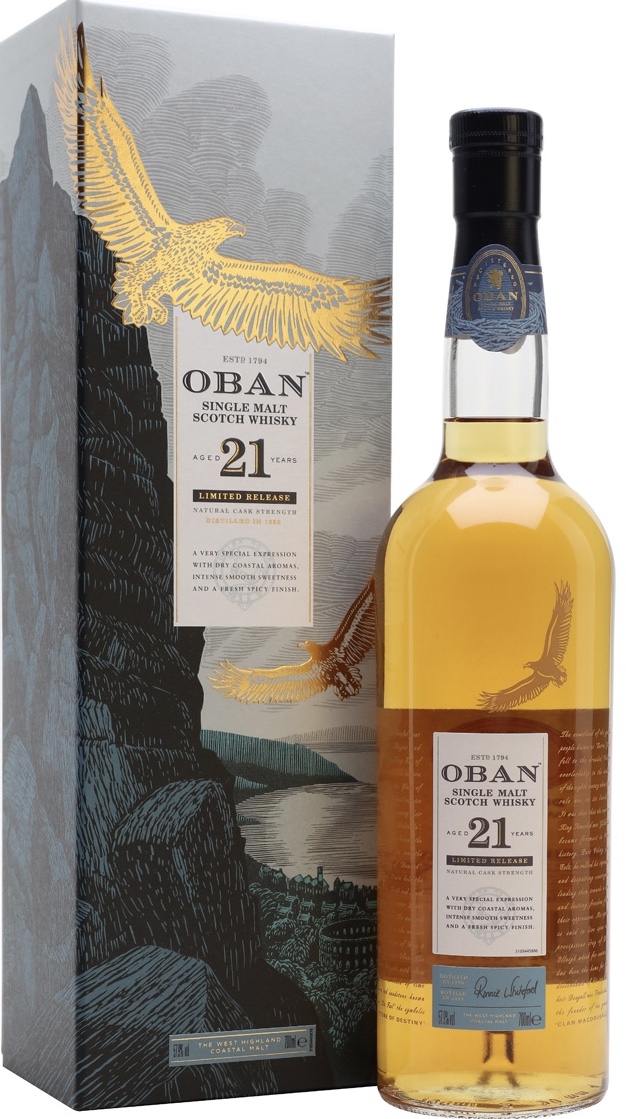 This Oban 21 year old has matured solely within Refill European Sherry butts, Distilled in 1996 this was bottled at a natural cask strength of 57.9% abv and has a limited availability.

Nose.. Lots of dried fruits and apple peel greet you with a soft dark chocolate note, fresh orange zest, cinnamon and a hint of sugared almonds. 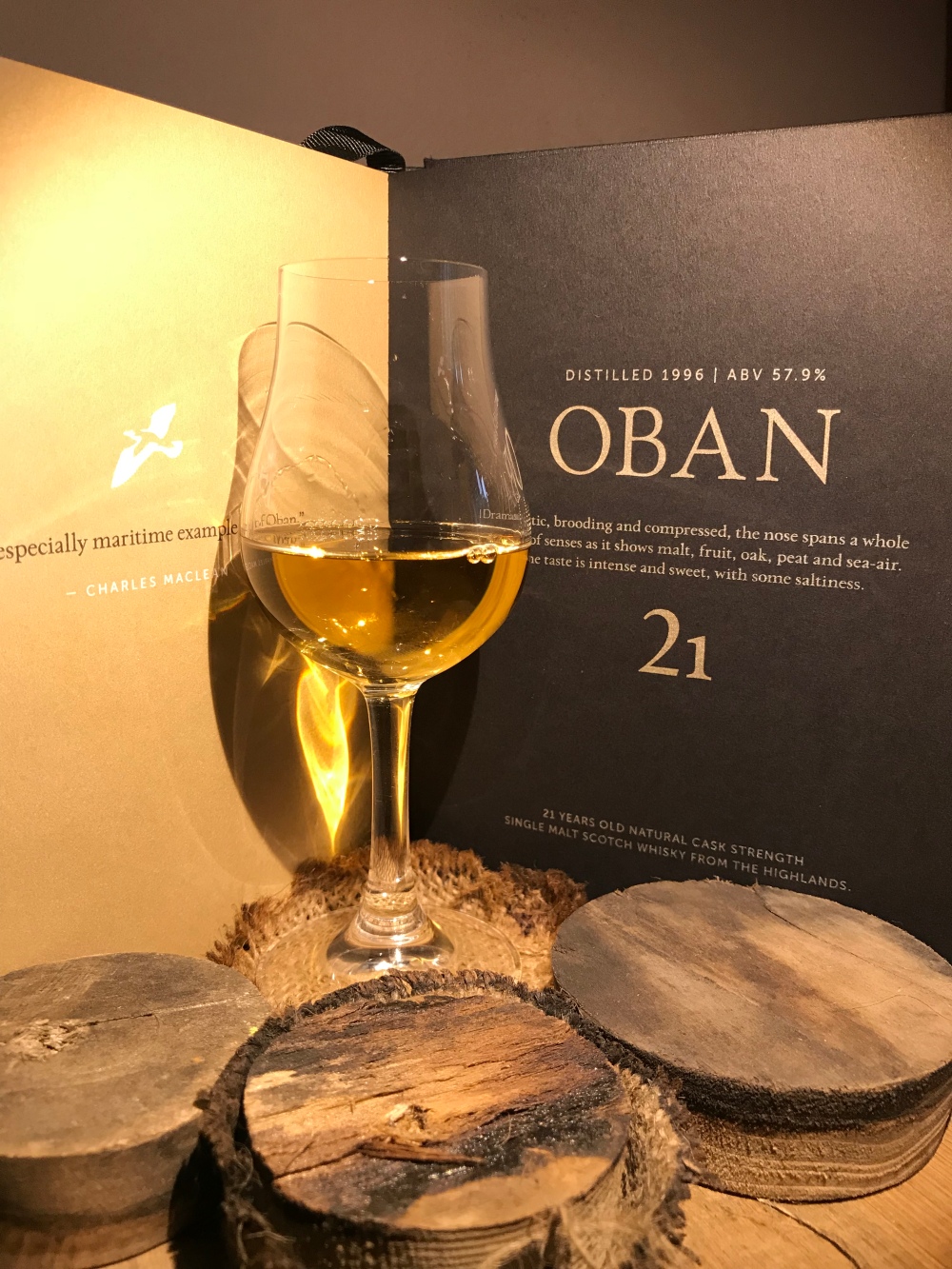 Palate.. More spicy on the palate than the nose would have suggested, pepper, ginger and the cinnamon show through with soft fruits and a nuttiness giving a little more depth..

Thoughts.. A real interesting whisky that has a lovely inviting nose but a rather prickly palate, after sitting in the glass for some time you really notice a change, the prickle becomes subdued and allows for a more complex set of flavours to come through..

This Oban 21 is certainly a dram that likes to evolve over time, give it as much time as you can and you will notice a real change, a whisky that gives you plenty of depth and enjoyment as you sip away the night.. 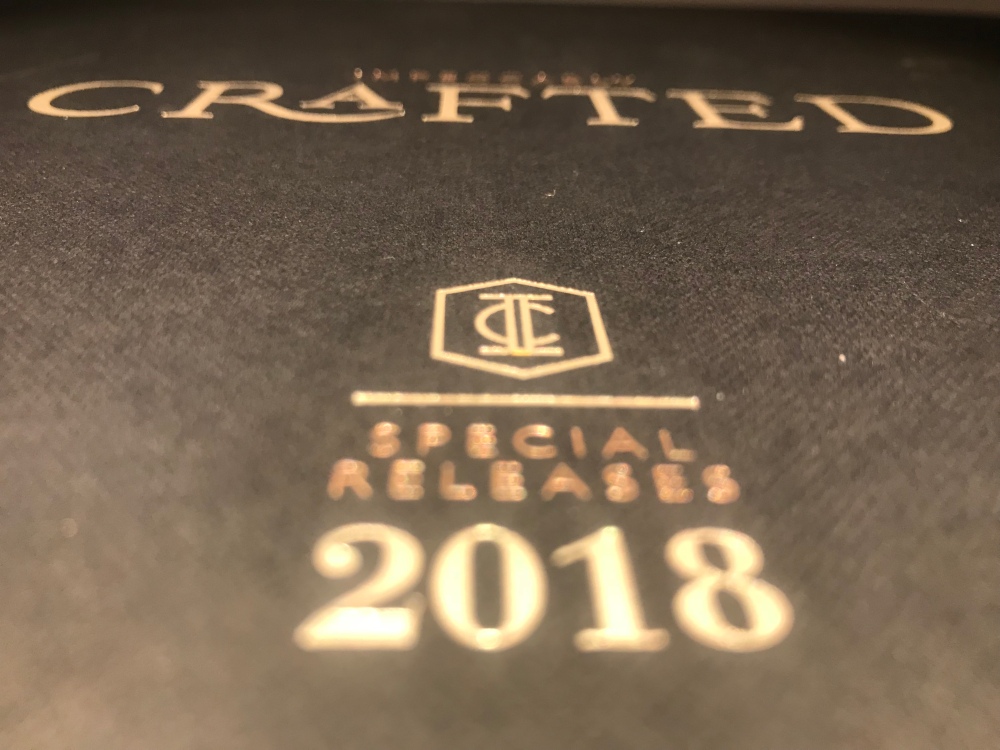