Ok so let’s get the first bit out of the way, Glen Marnoch is not a distillery nestled in the beautiful countryside of Scotland, it does not boast to be the oldest, smallest or most bottles sold of the distilleries, it is infact one of those fictional names given to a whisky in order to make it sound legitimate..

This whisky is in fact an own brand label for the German supermarket Aldi !! There are a number of releases out there and they are all budget whiskies ( check out this video from No Nonsense Whisky on one of the core releases https://m.youtube.com/watch?v=AejrKJoTDjk )

Todays review however is for the special release that is now a yearly release and has so far gone up in age each year.. The first being a 28 year old heavily sherried Speyside whisky that was so reminiscent of Mortlach but at a fraction of the price (£49.99) obviously the actual name for the distillery is undisclosed but there are plenty of us out there who love trying to guess the origin of the whisky..

So as I was saying, this review is for the Glen Marnoch 1988, 30 year old Speyside whisky from Aldi..  This was once again sold for the bargain price of £49.99 ( well it’s a bargain unless it is totally rubbish) bottled at 40% (ok so that’s the first let down ) but it does come in a wooden type box and actually looks quite decent if you like that sort of thing.

This is packaged as a single malt and is from an undisclosed Speyside distillery so that’s narrowed it down ( not) and from what I can see there isn’t too much info for us to make any guesses at this point..

Nose.. At first it is quite closed but give it 20-30 mins to open and you begin to get some fresh peeled apples, honey, vanilla and oak tannings.. Eventually there is a little hint of dried fruits, digestive biscuits and orange segments.. 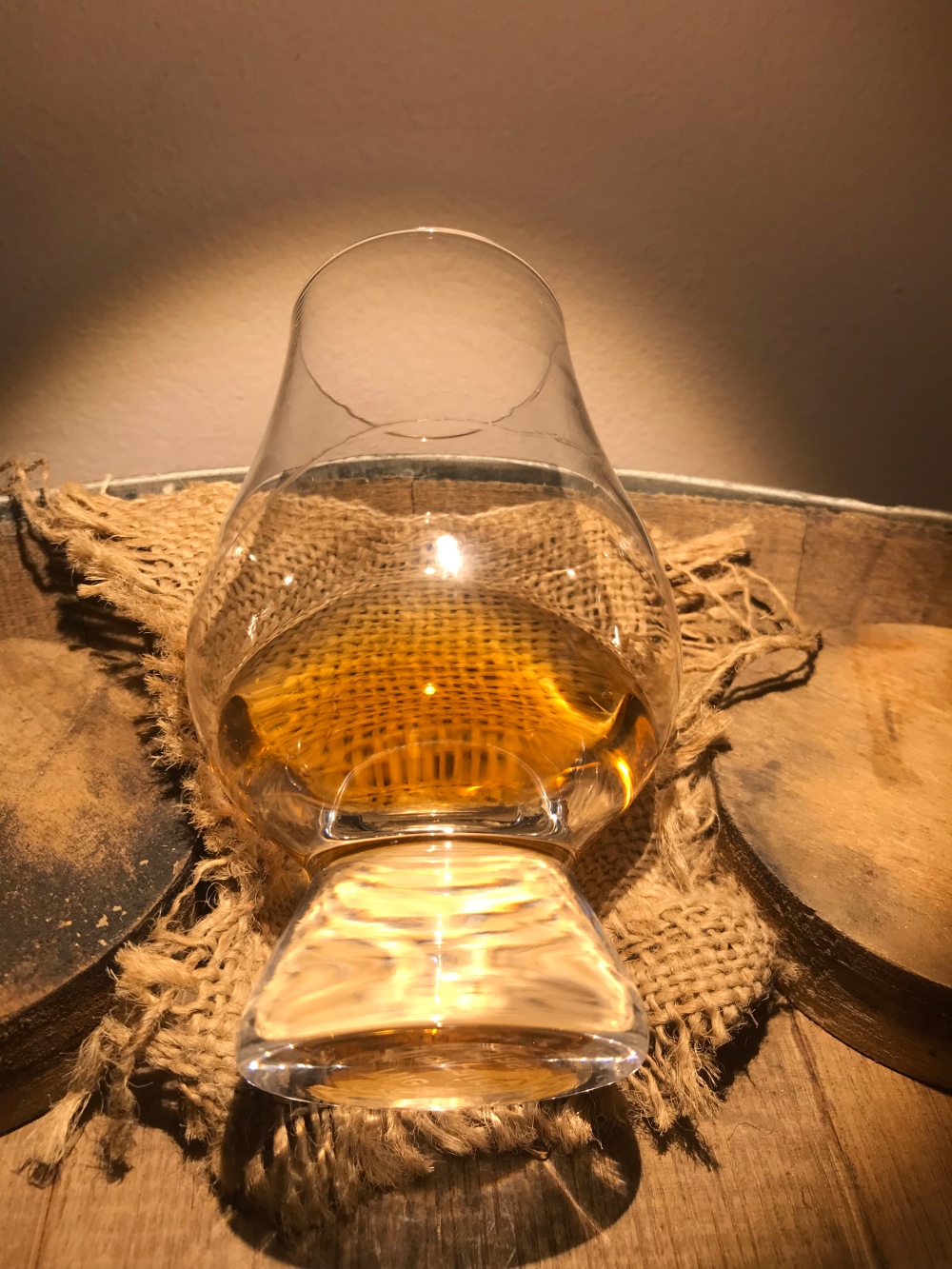 Palate.. The vanilla, burnt sugar and honey are the first noticeable notes but they are rather weak, the oak comes back with a pepper kick and a touch of cinnamon, ginger and barrel Charing..

Finish.. Oak leads into a spices.

Thoughts.. Ok let’s not forget this is a sub £50 bottle of single malt whisky and is hitting the 30 year old mark but it does lack a little something, a higher abv would help immensely and maybe then we would have a rather decent whisky..

Would I buy it again.. Probably, but I won’t pretend it’s gonna be my go to whisky, it might be one I would give as a gift to someone who has not a budget that allows them to try whiskies of this age but then my worry would be would it put them off buying older whisky incase it does not get any better ? Hmmmm dilemma!! 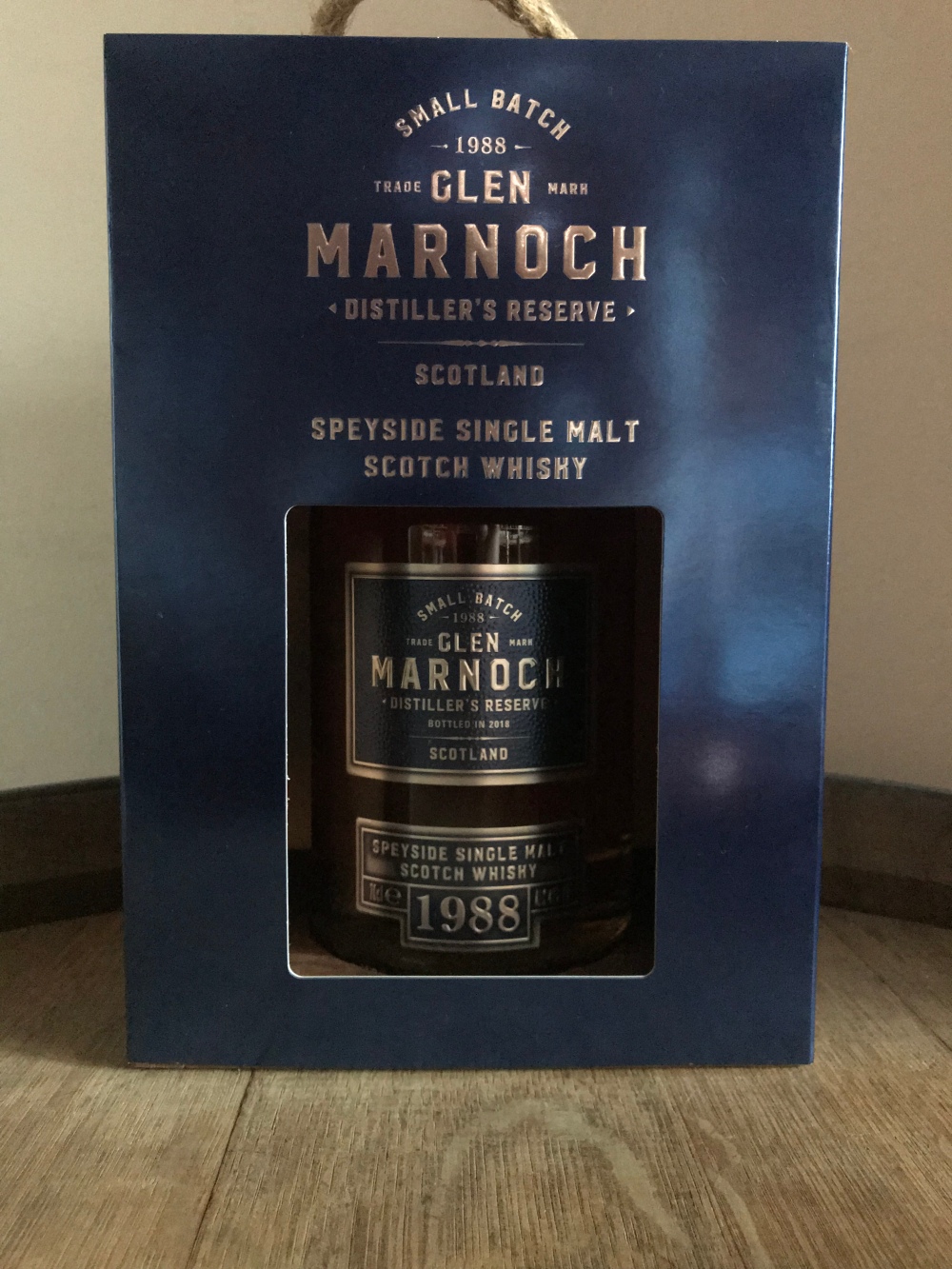 Well I guess that leaves it in the category of – this is a perfect whisky to buy on a budget in order to just enjoy a simple olde whisky with no preconceived ideas of grandeur….

Buy it, drink it and just enjoy it for what it is..

There are those out there who put this down as a Dalwhinnie ( ok it’s classed as a highland whisky but Dalwhinnie could be classed as a Speyside whisky too ) but I’m not convinced on that.. My thoughts go down the way of Tomintoul but I’m guessing we will never actually know..