Tormore distillery was founded in 1958 which makes this distillery a relatively young one in the history of whisky making in Scotland.

Founded by Schenley international the distillery is certainly a very beautifully designed building and is surrounded  with some wonderfully kept lawns, the distillery itself is also now classed as a listed building even though in 1986 when it was granted the buildings were less than 30 years old..

Located within Speyside, Tormore distillery is nestled on the edge of the Cairngorms National Park and this is where the distillery gets its name with Tormore being taken from the Gaelic word Torra Mhoir which translates to “the big hill” .

Nose.. A fruity sweetness hits instantly with fresh pear, apple peels and fruit syrup, a hint of pineapple is evident before a delicate buttercream note comes through.. Vanilla and candied orange with a touch of chocolate along with  a very subtle coconut aroma in the background 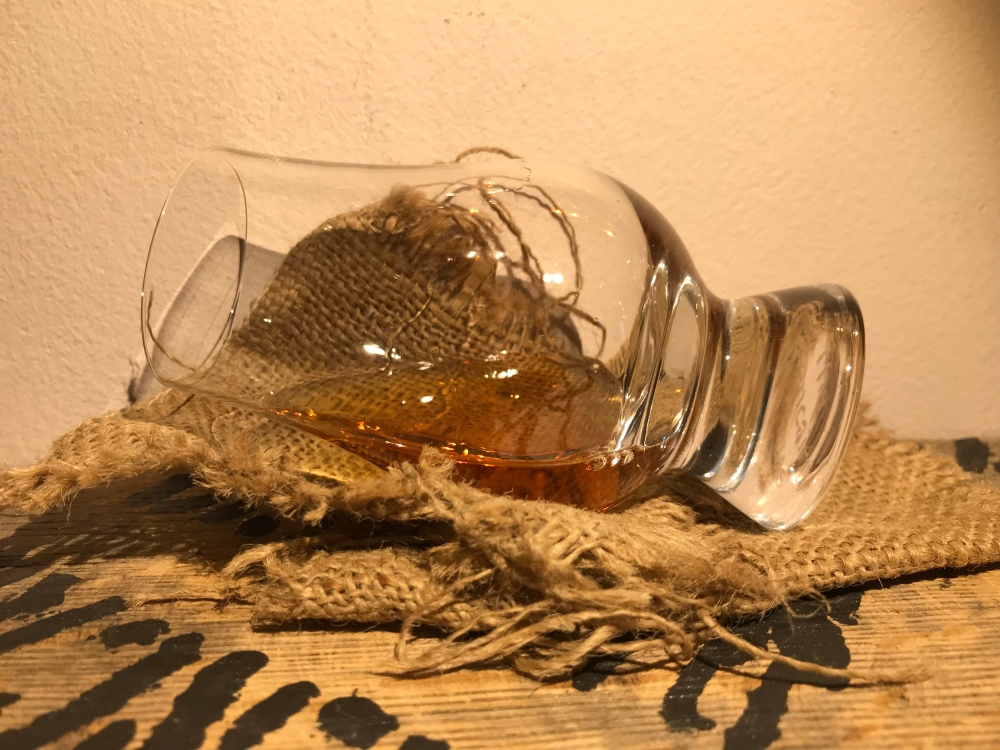 Palate.. A spicy start with a slap of pepper, ginger and hints of cinnamon before the fruits start to come through along with a little orange peel bitterness.

Thoughts.. I have often driven past Tormore distillery and looked upon this beautiful distillery and wondered just what the liquid might taste like.. To my knowledge this is the first Tormore I have tasted and I have to admit it’s rather tasty!

Bottled at an impressive 48% for what is after all a standard bottling has to be commended and in my humble opinion it’s the perfect strength for this expression.

This 16 year old feels like something that is extremely well made, it has depth and enough complexity to have you sitting with the dram for some time, you never feel like you want to rush it in order to pour something else..