The original house named Boynsmill was renamed when James Allardice founded the distillery along with a consortium and renamed it Glendronach in 1826..

In 1837 part of the distillery was ravaged by fire and a re build was in order, by the 1860’s Glendronach  was the largest duty paying distillery located in the highlands.

In those days many if not all the workers would live on site and in the 1860’s there were well over 50 people resident on the site, this included the workers and families..

In 1920 the distillery once again changes hands and Captain Charles Grant ( the son of William Grant who founded Glenfiddich) takes control for the next 40 years before handing over control to William Teacher & Sons who soon increase the production with the addition of 2 more stills..

The distillery changes hands once more before being mothballed in 1996 and remains closed until production re starts on May 14th 2002..

Brown Forman take control of Glendronach, BenRiach and Glenglassaugh In 2016.. 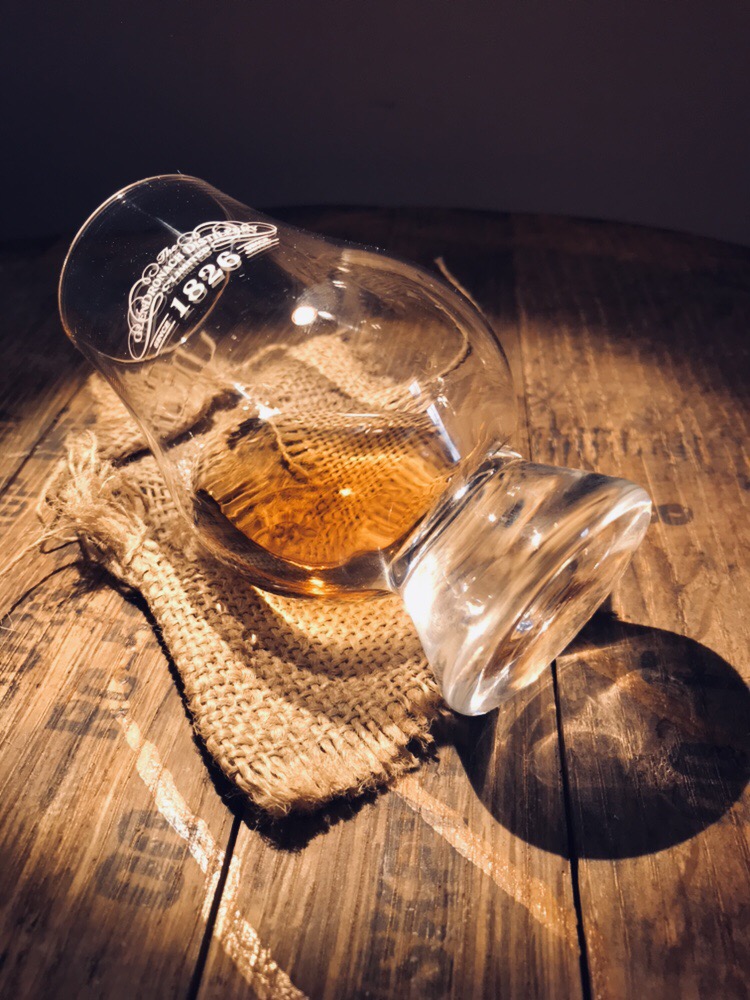 This duty free offering was launched in late 2018 and is a tribute to the original house.. The Boynsmill has been matured for an initial 10 years in both PX and Oloroso Sherry butts before receiving a further 6 years of maturation in Port pipes.

Nose.. Initially dark fruits dominate with those typical dates, raisins and figs showcasing a typical Glendronach style. Underneath these aromas there is an under laying  sweetness in the form of red berries, black currant jam and a hint of dark chocolate and espresso coffee..

Palate.. An oaky start with a gentle hit of pepper and ginger before the blackcurrent jam appears with glacier cherries, liquorice and dark chocolate.. Gentle spices mingle with candied orange,  burnt sugars and a toasted almond note.

Finish.. Peppery with that oak reappearing.

Thoughts.. The extra maturation in the Port casks certainly adds a different dimension to this expression.. At first it’s a little strange but you soon get into it and when you start to explore the added depth and diversity of flavours it starts to grow on you.. 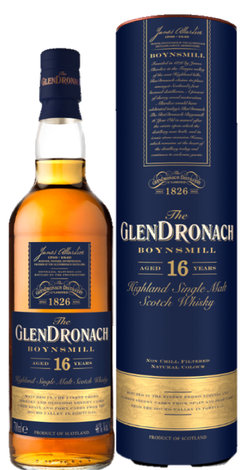 This is at current time of writing a Duty free only offering ..

With thanks to Glendronach for this official sample..