Selected in this outturn are the following single cask releases: 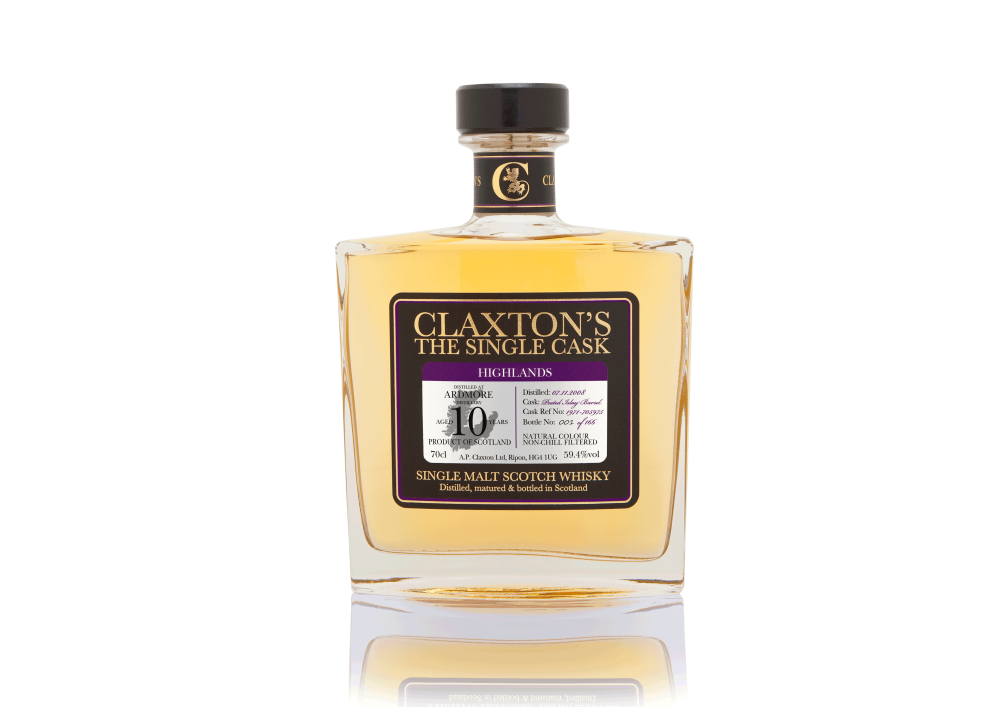 In Claxton’s The Single Cask range, each bottling selected is available in limited numbers, with previous releases having been consistently praised by reviewers and fans across the globe for showcasing the merits of single cask whisky.

Claxton’s is a family owned, independent whisky bottling company from North Yorkshire, United Kingdom. The Single Cask range of whiskies is available through a select number of specialist outlets in the UK, Europe and the Far East.