Introducing The One Signature Blend,
a new blended whisky from The Lakes Distillery

The One Signature Blend is a new blended whisky from The Lakes Distillery which showcases their whiskymaker’s maturation expertise and the role of casks in flavour creation.

The signature expression in The One collection has The Lakes Single Malt at its heart, together with select Scotch grain and malt whiskies from the Highlands, Speyside and Islay. 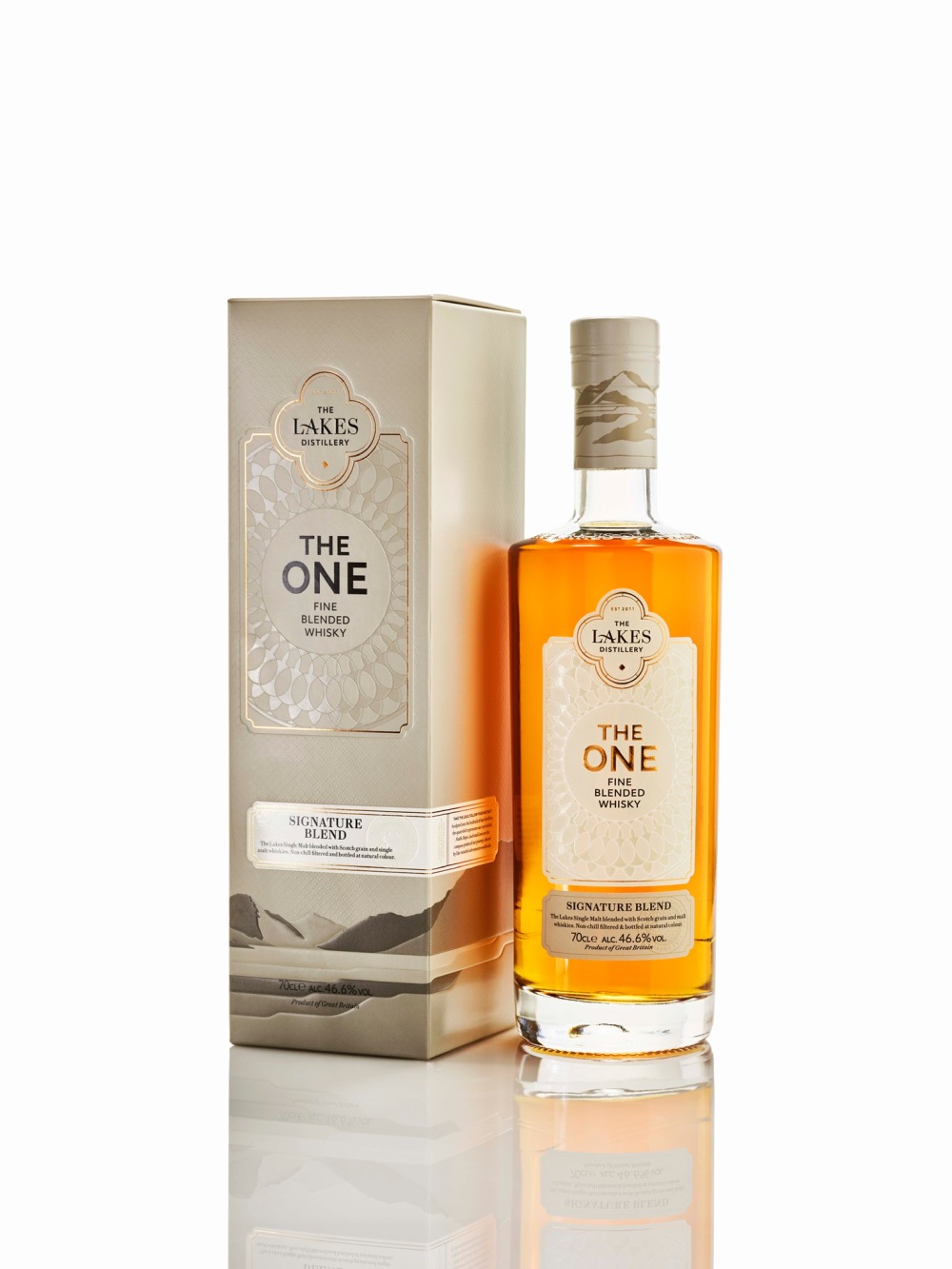 A singular blend, it is a complex and balanced whisky with hints of stone fruit, treacle, light spice and honey-roasted nuts. Bottled at 46.6% ABV, it is non-chill filtered for a richer mouthfeel and fuller flavour, with only the natural colours derived from the oak casks.

Dhavall Gandhi, whiskymaker at The Lakes Distillery, said: “Singular by name and nature, each new expression in The One collection showcases the different flavours derived from our oakcasks.

“At The Lakes, we use bespoke oak casks seasoned with Oloroso Sherry, as well as the sweeter styles of PX and Cream and the drier Fino. Others once held tawny and ruby port, and orange and red wine, creating yet more flavour options.

“By knowing each cask intimately, and how the flavours are evolving, we are creating a collection of fine blended whiskies which bring to light the impact of oak on whisky flavour.”

Released on Monday 30th September, the recommended retail price is £39 and it can be bought from http://www.LakesDistillery.com. 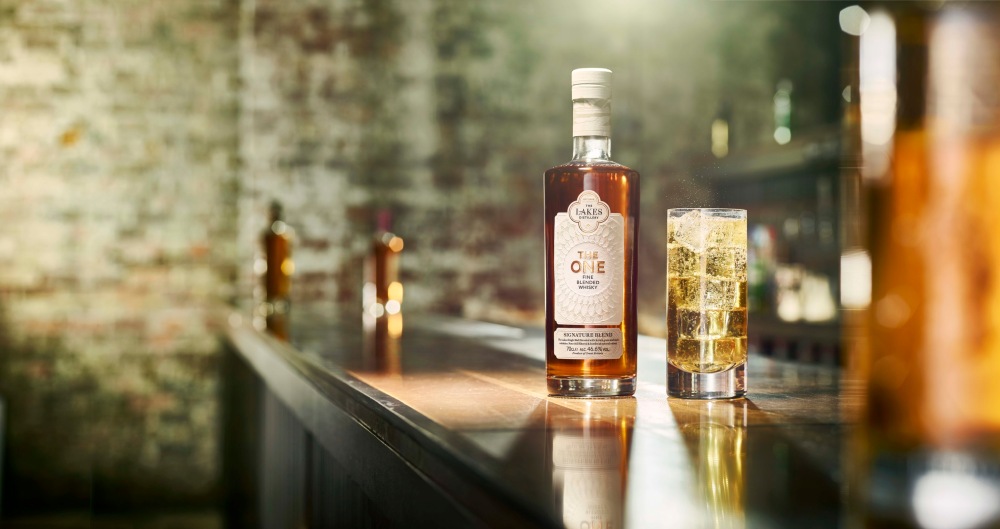 On the shore of Bassenthwaite Lake, near Keswick, in The English Lake District, The Lakes Distillery attracts over 100,000 visitors each year. Twice named ‘one of eight distilleries to visit before you die’ by the World Whisky Day campaign, the visitor centre, bistro and tour holds Visit England’s Gold accolade and was voted the Icons of Whisky Visitor Attraction of the Year 2019 by Whisky magazine.

On 7 September 2019, The Lakes Distillery unveiled the first in a series of widely available single malt whisky releases that will showcase the house style defined by their whiskymaker, Dhavall Gandhi. Inspired by nature, The Whiskymaker’s Reserve No.1 is an artistic exploration of maturation and blending; of flavourevolution and defining a sherry-led house style.

The Lake District has long been a crucible for creativity, a place in which the imagination can flourish, and it’s no different for The Lakes Distillery.

Taking inspiration from the UNESCO World Heritage Site where our state-of-the-art distillery has been built meticulously within a 160-year-old farmstead on the banks of the River Derwent, the idea of distilling being distinct individual elements is not how we look at the art. Rather it is part of a continuum, a net of possibilities where everything is interlinked. Change one element and the effect will change everything else.

Only by understanding how flavours are created throughout the spirit’s journey through the distillery can our whiskymaker fully comprehend the possibilities. That is why, unusually, Dhavall Gandhi is actively involved at every stage. It is holistic whisky-making, to ensure every flavour possibility is achieved.

Find out more about our whisky story at http://www.LakesDistillery.com