Set in the beautiful countryside of the Lakes District, Cumbria this distillery certainly has one of the more picturesque settings, surrounded by mountains, lakes and green pastures what more could you ask for.. Ok good whisky helps too.

Having recently released its first official bottling straight into the auction format which lets face it upset a lot of people who had supported them, the distillery then released a 4 stage bottle collection aiming to offer those who purchased it a look at the whisky over the next four years for what most felt like was an astonishing price tag..

However we now finally have an official release at a more reasonable price, packaged rather well too if that is what floats your boat ( it does me ) and a product which is actually getting some more favourable publicity for the distillery..

As mentioned already the distillery is set in a stunning location and is an extremely welcoming place to visit, very friendly staff and some wonderful food which is served up from the Bistro.. 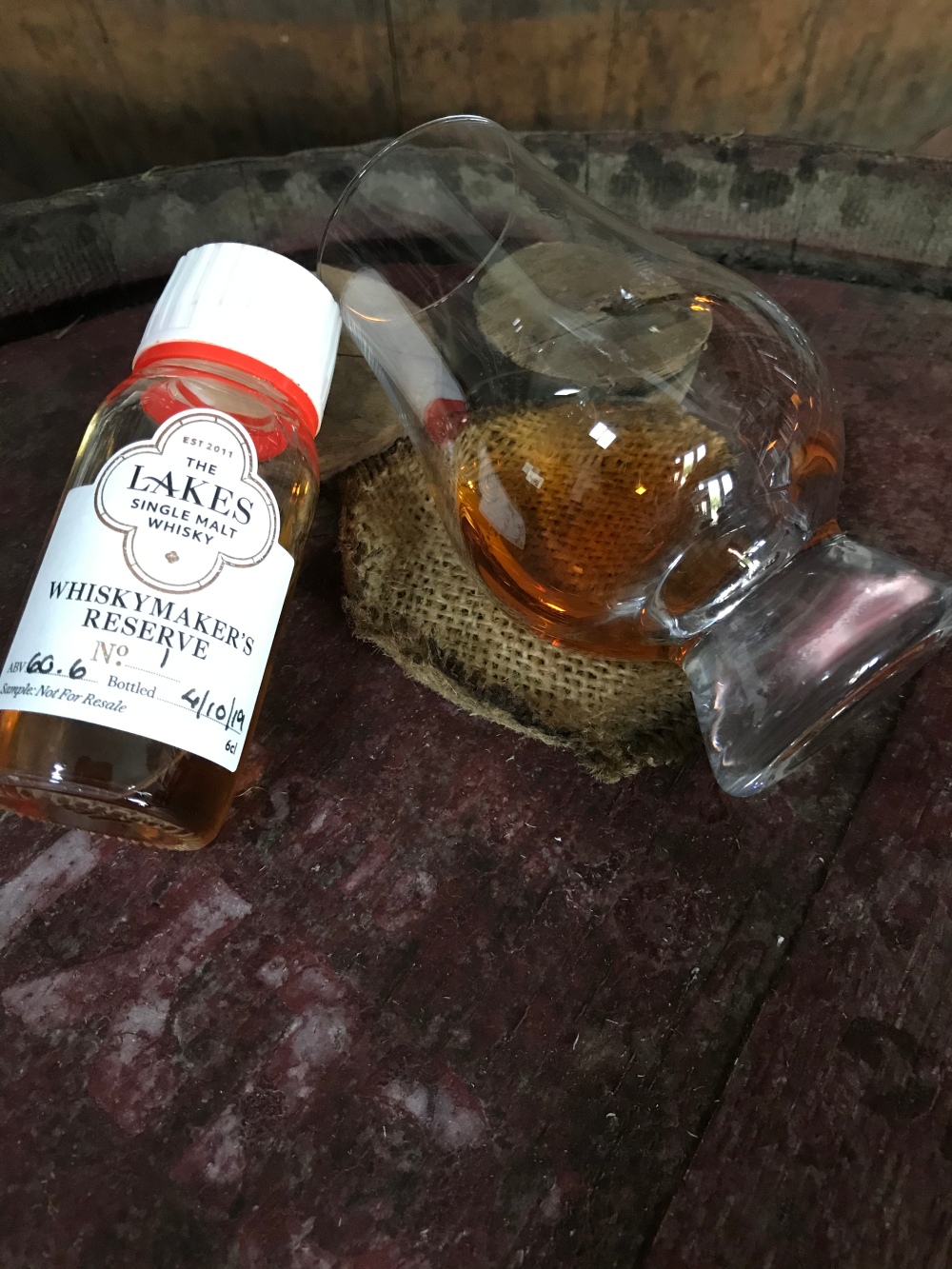 Palate.. The dried fruits are certainly more prominent with a kick of oak and ginger, the chocolate note comes through rather shy at first but eventually blossoms and brings with it the orange notes along with a little citrus bitterness.

Thoughts.. From the very beginning the distillery has promised to deliver a good whisky which it did by firstly offering up a blended whisky using whisky bought in from distilleries within the British isles. They then as mentioned had the first release which went to auction and left a bitter taste in many of those keeping an eye on the situation  which ( in some peoples opinions ) was not a great way to go but that’s history now. Many of the founders were left unconvinced by the direction they were heading but finally they seem to be turning the corner and becoming the distillery we all hoped they would be.

They now have a new whisky maker in Dhavall Gandhi who unfortunately I cant tell you much about as I have struggled to get to meet him but going by this release it seems like he is finally getting his way and has released something to be proud off..

So the first release of whisky is finally available to the general whisky drinker and although it isn’t perfect but what whisky is at such a young age it does offer an insight into what might come in the future..

The flavours are well presented and offer up some good depth and complexity at this tender age, there is a dominance from the sherry casks but the wine cask certainly gives it that little twist which gives it that little air of mystery. There is still that slight hint of youthful spirit but that’s to be expected and although the sherry casks do their best to mask it its still evident but in all honesty it adds a little something to the overall experience,  with a price tag of £64 ish its not in todays market set at the ridiculous entry level prices of its predecessors. 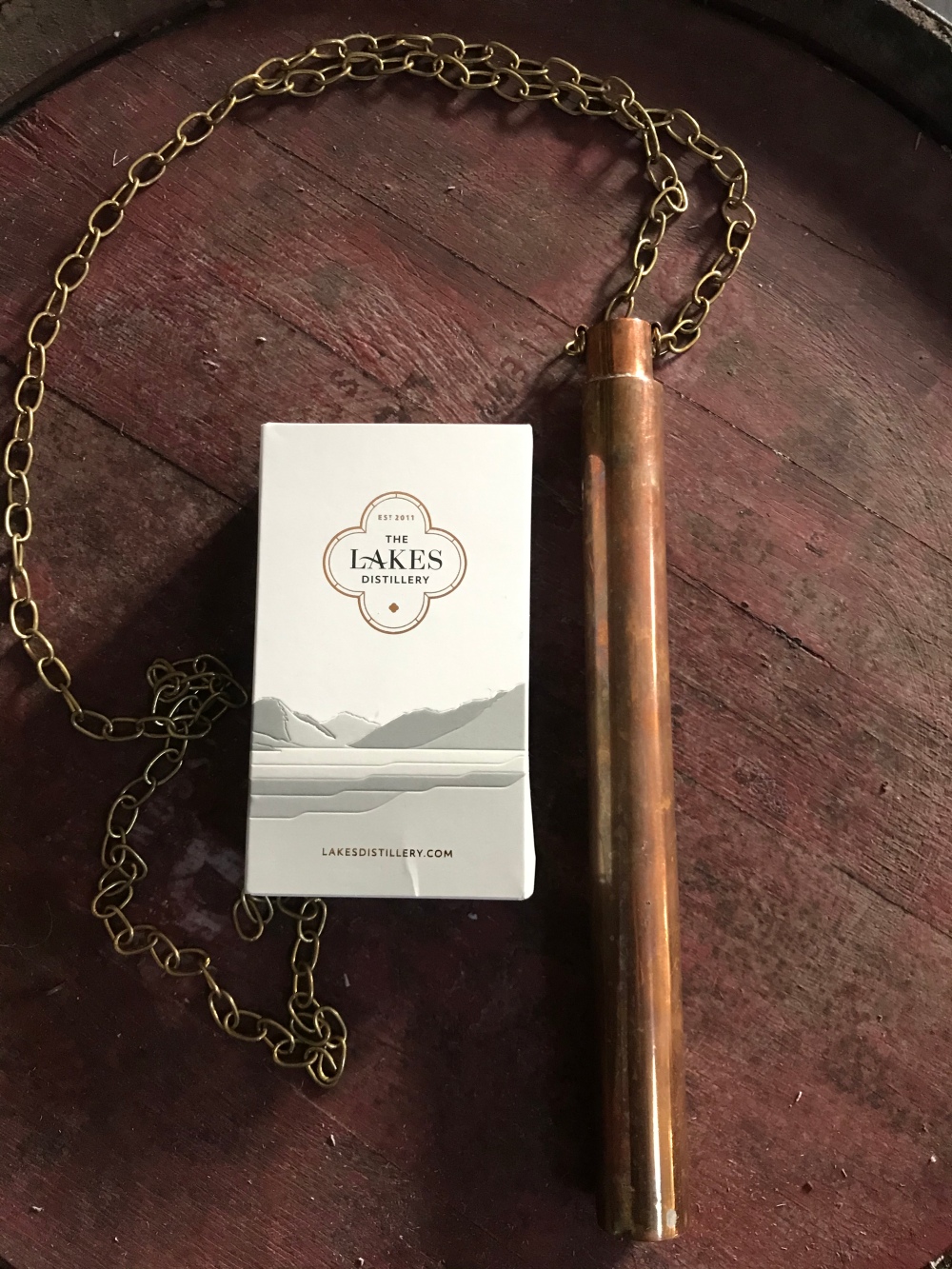 I for one am so happy this expression was good for them, its a definite bottle for the shelf and once again the future looks a little rosier for the Lakes distillery..