Founded back in 1817 by Captain Hugh Monro who was the owner of the estate where the distillery is built.
In 1831 the distillery is then sold to John Munro who is the younger brother to Captain Hugh Monro.
John Munro then leases the distillery to Robert Patterson in 1850.
The distillery changes hands a few more times over the years but in 1984 part of the distillery know as the “B side” is mothballed ( the “ B side “ is the original distillation part of the distillery with the “A side “ being a newer still house containing 6 stills built in 1970 )
1985 has the “A side “ mothballed until 1991 when the newer site is once again brought back into production.
1999 unfortunately see’s the end of the “ B side “ when it is decommissioned.
The production is doubled in 2015 when 6 more stills are added to the original 6 and this brings the capacity up to 10.2 million litres of alcohol.

The production is mainly aimed towards to blended side of whisky and with the indie bottlers mostly showcasing the delights of this single malt there has only really been an official 10 year old release in the form of the Flora and Fauna and the special annual releases from Diageo. 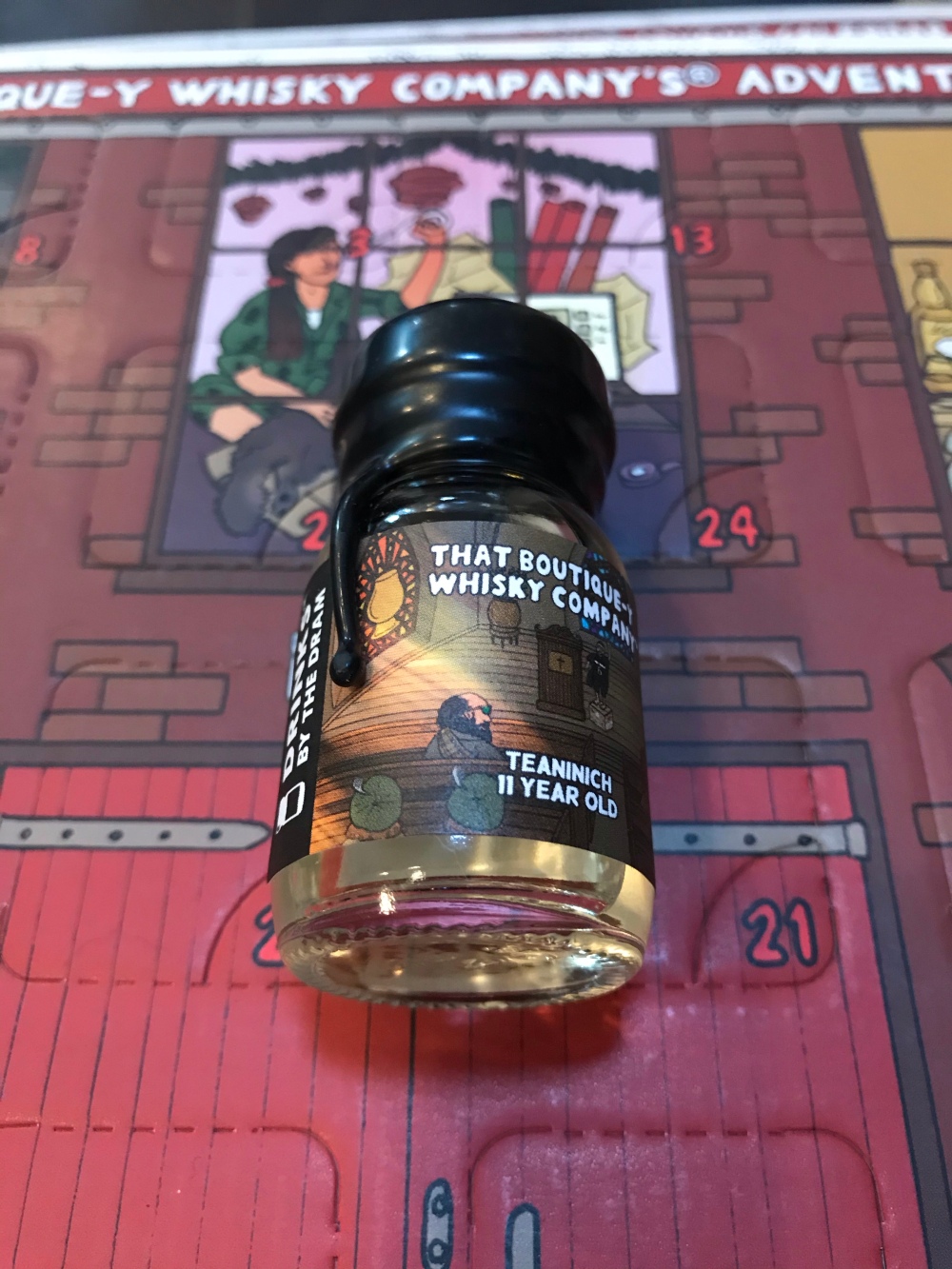 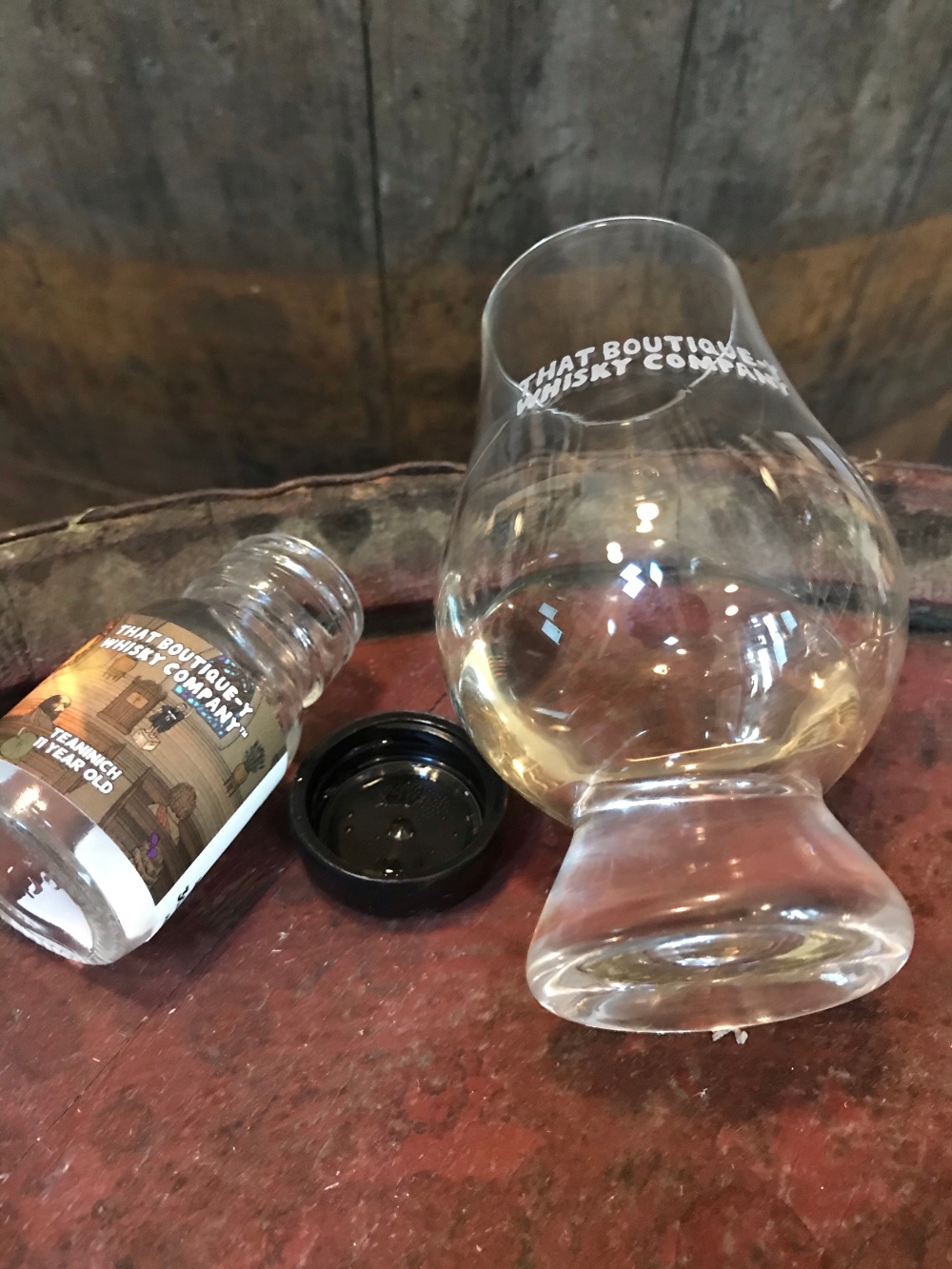 Thoughts.. This is a very fresh whisky that showcases the fact refill casks can impart flavour without loads of colour !! When you first come across this whisky you would be forgiven for thinking this looks rather light but as I keep telling people colour really isn’t that important ! Get over the thought that colour means quality and means its full of flavour.. its bullshit !

The amount of times I have heard ” that cant be good its too pale” or ” this is far better its a lot darker”  really infuriates me because you try to explain to them colour can help you identify what the contents might offer but the old saying ” Don’t judge a book by its cover” should in most cases be changed to ” Don’t judge a whisky by its colour” You might just learn something if you take this into consideration, not all companies insist on the use of the e150 stuff in order to sell products..

Don’t forget to check out The dramble and his opinion