Glen Moray are delighted that ‘The Three Drinkers Do Scotch Whisky’ episode featuring the distillery is streaming on Amazon Prime after its launch on Friday. You can see ‘behind the scenes’ footage here.

Three Drinkers co-presenter Helena Nicklin said: “We had an amazing time at the Glen Moray Distillery. We could instantly feel the passion of everyone working there – it’s a very tight-knit team who clearly feel a great affection for the spirit they’re creating. It was impressive that they so effortlessly mix old with new – there’s a great respect for the age-old traditions of making whisky but also an element of pioneering spirit about the new and innovative techniques they’re trying.” 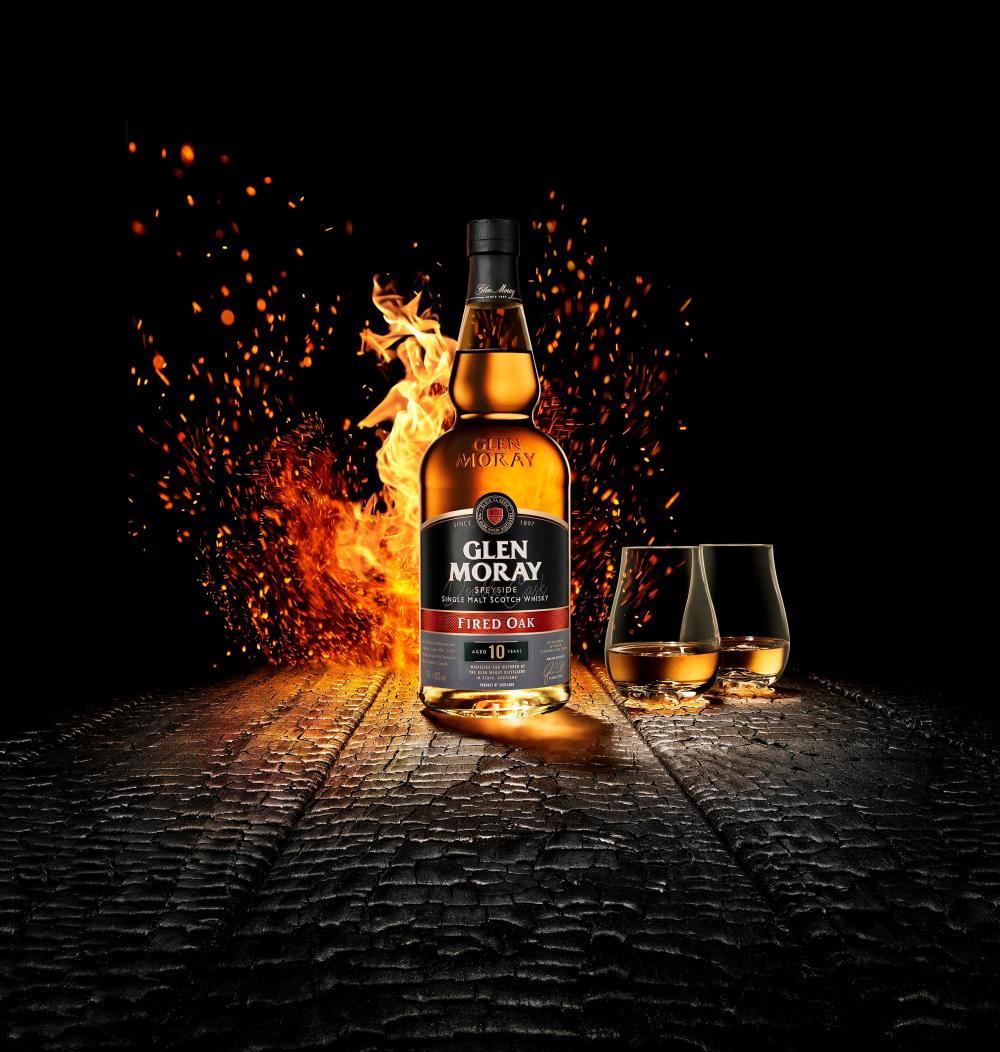 The three experts have considered the true accessibility of the whiskies produced by Glen Moray and the brand’s extensive investment in explorative aging techniques, including the diverse range of casks which are used for finishing, giving distinctive and unique flavours to the spirit.

A great example of this ingenuity was the launch last year of Glen Moray Fired Oak, which is a Single Malt Whisky matured for 10 years in ex-Bourbon casks and finished in heavily charred American Oak casks, resulting in a whisky which is sublimely smooth with intense spice and toasted vanilla flavour.