Officially founded in 1866 making the distillery the first officially licensed distillery within the united states..  Jack Daniels learnt his trade a few years earlier from Nathan “Nearest” Green who was a preacher and slave who later became Jacks master distiller..

Jack Daniels is today one of the best known names within the Whiskey / Bourbon industry and is loved and hated equally around the world, more known in the uk especially for “Jack and Coke ” made with the original Old No7 which is probably the best known of the Jack Daniels portfolio..

This Review however is slightly left field for Jack Daniel’s as this is the first new grain mash bill for 150 years !! the mash comprises of – 70% RYE, 18% CORN, 12% BARLEY. As with the other brands from Jack Daniels this Rye is also a Tennessee whiskey therefore it has been through the maple wood charcoal filtering process.

Nose.. The rye notes are certainly more gentle than expected with a real sweetness riding on the back of the spices.. Plenty of vanilla and popcorn notes along with candied oranges, banana, dried grasses and old leather.. There is a soft earthy note mingling with the soft mint, ginger and chocolate notes..

Palate.. Those spices are a little more pronounced now with plenty of kick and a good balance of sweetness, caramel popcorn, toffee and cinnamon are the main notes with soft hints of mint chocolate and fresh ginger..

Thoughts.. My first thought was “this is Jack Daniels.. Wow” this is far far better than I was expecting although this is not a big bold Rye whiskey as you would expect !! There is a far more subdued feel to this with a real nice sweetness that balances out the Rye spices very well..

Now I am not a big fan of Jack Daniels just because the typical notes from the old no7 just didn’t suit my palate but then I came across the single barrel range and started to appreciate it a little more, then while shopping for another bottle I came across this Rye and now I have my second bottle.. I managed to find it at £40 which does seem a little less than most places and while I appreciate most Rye expressions do seem to have a slightly higher price tag this does not want to be much more than what I paid for it..

It also does seem to have a slightly lower ABV than what most people talk about as they mention 47% but the Uk edition is only 45% so I do wonder if that extra 2% might make a little difference especially with the rye spices..

I have to say I like this, its easy drinking and I will be buying more !!

Fancy another view then look no further than here .. 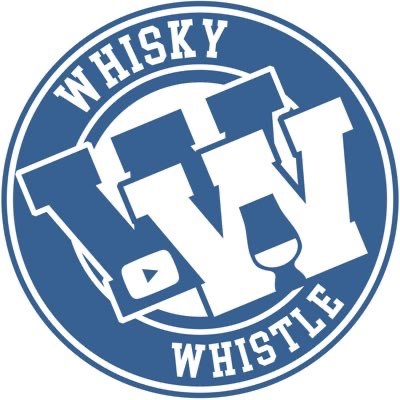