A new micro Scotch whisky distillery is set to open in John O’Groats in 2021, following planning permission secured yesterday (2 March 2020) for a 32,670 square foot site which will house a distillery, visitor centre and bonded warehouse. 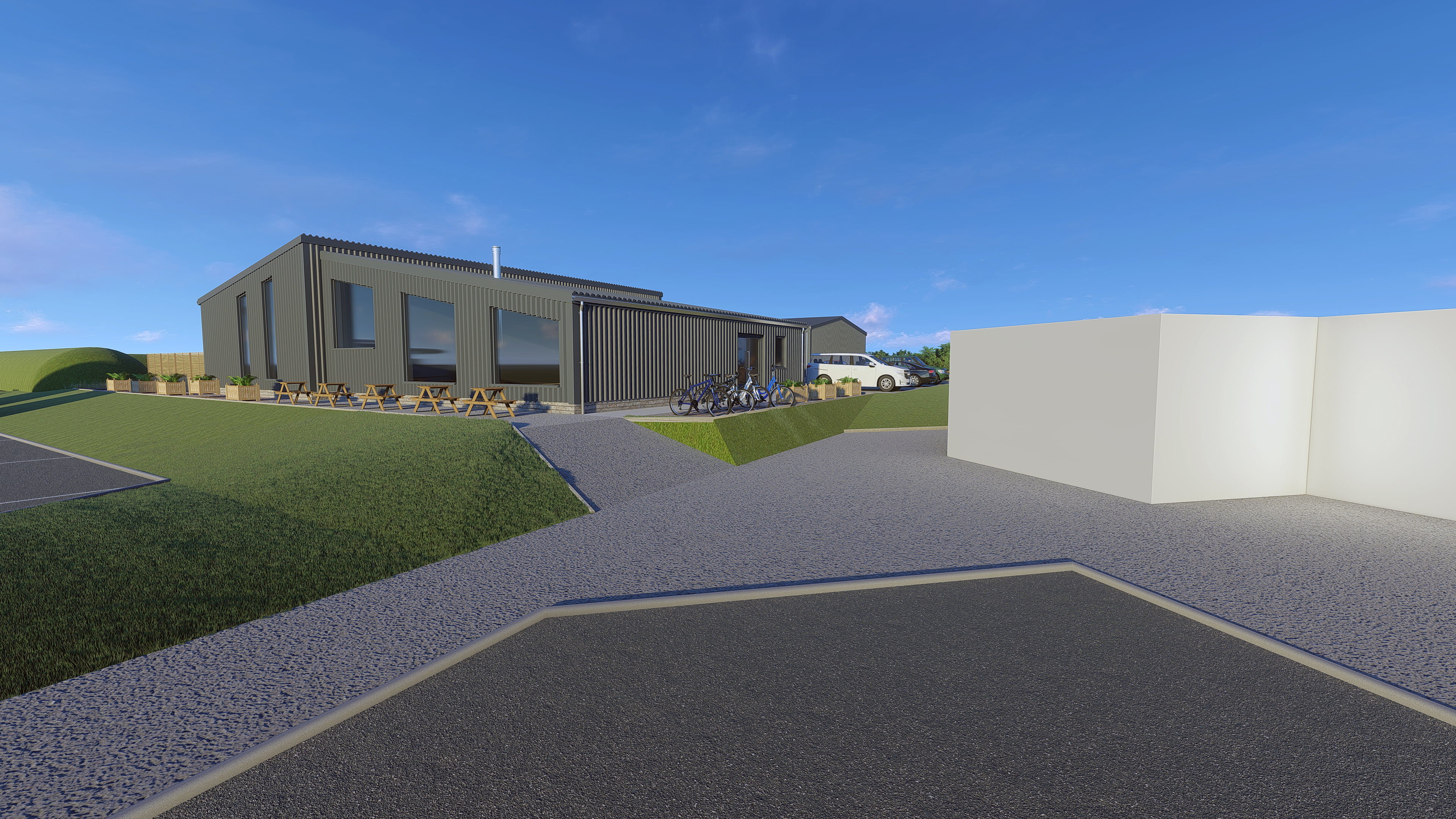 The distillery is the brainchild of local husband and wife team Derek and Kerry Campbell and to help bring their vision to life £198,000 of funding has been secured from Highlands and Islands Enterprise

Situated in the heart of the area on a disused plot adjacent to the main car park, alongside producing whisky the venture will also offer a new visitor attraction to tourists and provide those travelling from Land’s End to John O’Groats with an opportunity to toast their journey with a dram of Scotch whisky. It is estimated that six new jobs will be created during the first year, including a Master Whisky Maker and Visitor Centre Manager.

The new distillery and visitor centre will encompass one large building which has been designed to showcase the two copper stills and traditional whisky making process, while making the most of the fantastic views across the Pentland Firth through large glass windows placed along the front of the building. A 1,500 square foot dunnage warehouse will also be built on the site to mature and store the Highland spirit.

Founder Kerry Campbell said: “With a longstanding interest in the whisky industry, I began to truly appreciate quality Scotch whisky around 12 years ago and since then have developed a growing passion for Scotland’s national drink. After many conversations with my husband around the idea of building our own distillery and creating our own whisky, I’m delighted that we are now one step closer to making these plans a reality having secured planning permission on our dream site at John O’Groats.

“We believe the whisky we will produce will be unlike that from any other distillery, due to our coastal location in John O’Groats and the impact the local climate will have on our spirit as it matures. With traditional methods at the heart of our plans and an ambition to showcase whisky distilling in John O’Groats to the world, we are looking forward to opening the doors to our micro-distillery in due course.

“The support we have received from the local community and business owners to date has been fantastic and we can’t wait to welcome them to our distillery in 2021.”

Commenting on the funding provided by HIE, Keith Muir, HIE’s head of business growth for Caithness and Sutherland, said: “Tourism and food and drink are two key industries in Caithness, and this project features both. As well as producing a brand-new whisky, it will enhance the area’s wider visitor offering, notably around the North Coast 500. All of this encourages visitors to stay in the area longer, which benefits all local businesses and communities.

“We particularly welcome the improvement it will make to the look and feel of the John O’Groats end of the road attraction, in bringing a long disused site back into productive use. We are very pleased to support this venture and look forward to seeing it taking shape.”

“It will complement the plans for the mill and brewery in the area. It will also help increase dwell time in John O’Groats, attract more visitors, increase employment and utilise a currently undeveloped site.

“We are now getting closer to achieving our aim of making John O’Groats a world class destination, with the community trusts and business community working hand in to realise this goal.”

Work on the distillery is due to begin in summer 2020, with the aim of opening the visitor centre to the public in summer 2021.