Irish whiskey is on the rampage and who better to talk about the Irish upsurge than the first Irish Bonder in living memory. 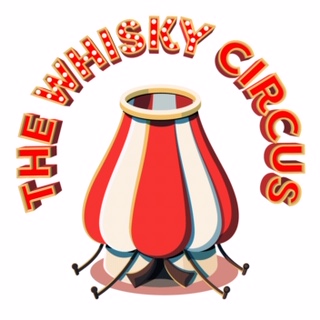 JJ Corry founder Louise McGuane agreed to come and chat with us and along with the Brand ambassador Niamh we were treated to yet another insightful session with banter, informative information and of course Whiskey!!

The Chapel Gate Irish Whiskey Company are a company bottling Irish Blended Whiskey, founded by Louise McGuane, a farmers daughter who left her Irish home some 20 years ago and forged herself a career within the drinks industry including a position within the drinks giants Diageo, Pernod Ricard and Moët Hennessey..
Returning home Louise founded The Chapel Gate Irish Whiskey Company.. With a third party distillery producing whiskey for the company and filling casks specifically selected by Louise in order to get a Pacific finished product for the blended whisky they intend to produce..
The company became the first licensed bonder in Ireland’s living memory with the first barrels coming home in December of 2016, in April of 2016 those first barrels of spirit were filled, these barrels are sourced from Louisville, Kentucky and filled with both new make single malt and single grain whiskey..
The barrels are to mature on the west coast of Ireland within a small “ Rack house” specifically built on the family farm..

Louise names the brand of Whiskey after J J Corry who himself was a whisky bonder in the 1800’s, located close to where the company is situated, J J Corry set up a small shop in the 1890’s, located at 63 Henry Street, Kilrush which was the only place he sold his “Corry’s Special Malt” sold by the glass or jar for 3 pennies..
Not only did he sell “Whiskey” he was also known for the Tea from India, Rum from the Caribbean, Wine from France and Port from Portugal.. He even invented a bicycle which he named “The Gael” ..